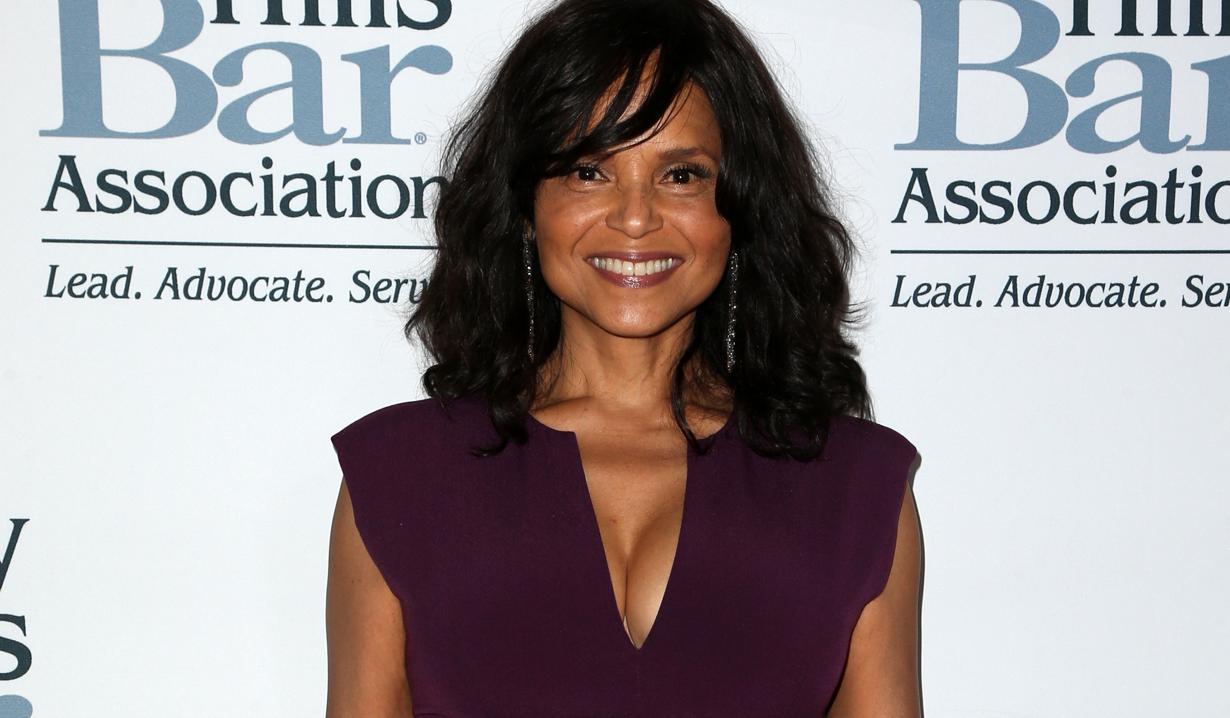 Rowell took to Twitter to post photos of her and the cast from the set of “Mann & Wife.”

@bouncetv on “Mann & Wife” SET! Omg, laughed so much!? pic.twitter.com/xS4q86DGed

Originally posted June 24: “The Young and the Restless” alum, Victoria Rowell, who played Genoa City’s Drucilla Winters from 1990 – 2007, is set to appear on Bounce TV’s “Mann & Wife.” The comedy series stars real-life husband and wife David Mann (“Meet the Browns,” “Madea”) and Tamela J. Mann (“Meet the Browns,” “Diary of a Mad Black Woman”) whose characters are raising a blended family under one roof. There is no word yet on Rowell’s role, or when she’ll air, as the third season premiere date hasn’t been set, but the actress shared photos from the set on Twitter:

With the FAB, Mr. & Mrs. Mann! And Blue Kimball too! pic.twitter.com/Gdecfm09Yk

Rowell is currently embroiled in a lawsuit against CBS/Sony related to her time on “Y&R,” and has also recently appeared in A Baby for Christmas with Kristoff St. John (Neil Winters), her former onscreen husband in Genoa City.

Stay tuned to Soaps.com for more information on Rowell’s “Mann & Wife” role as it becomes available.