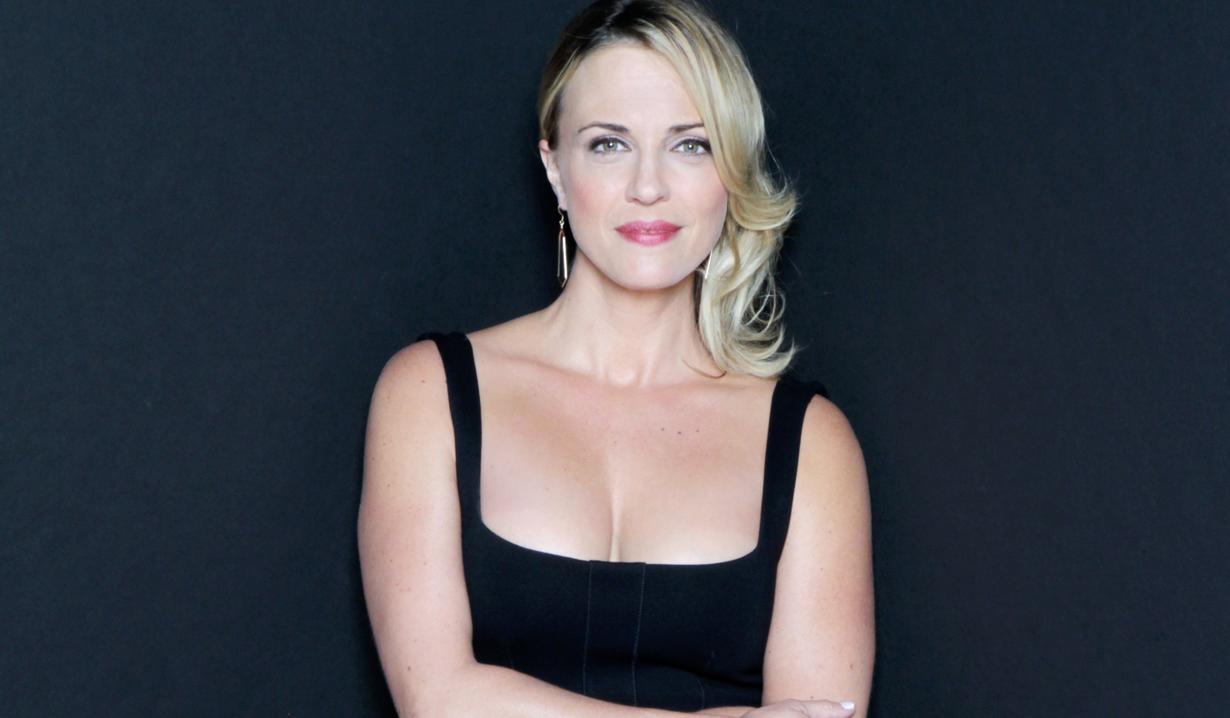 A leading role for an ex-soap star.

Kelly Sullivan shared the news on Instagram that season two of “Too Close to Home” is set to debut tonight, and the cast couldn’t be more excited!

The series airs on TLC at 10:00 PM EST. Check your local listings.

Kelly Sullivan took to Twitter to share the happy news that her series, “Too Close to Home,” has been renewed for a second season by TLC on the strength of its current season’s performance:

We got a season 2!!! #tooclosetohomehttps://t.co/V0FNepaTtI

“Too Close to Home” airs Mondays at 9:00 PM EST. Congratulations to Sullivan and the cast from Soaps.com!

Excitement is building as Kelly Sullivan tweets about her first airdate for the original scripted series, “Too Close to Home,” sharing that fans can save the date: August 22. This two hour premiere starts at 9:00 PM EST/PT on TLC.

“The Young and the Restless” alum, Kelly Sullivan, who can still be seen onscreen in Genoa City as Sage Newman’s ghost, has landed a leading role in TLC’s first scripted drama series, “Too Close to Home,” which is written, directed and produced by Tyler Perry (“For Better or Worse,” “Diary of a Mad Black Woman”). The series, which has just begun production in Atlanta this week, stars Danielle Savre (“Perception,” “Hollywood Heights”) as Anna, a young woman who started fresh in Washington D.C. after leaving behind her working-class roots in Alabama, but is forced to return home after a political scandal. Heather Locklear (“Melrose Place,” “T.J. Hooker”) and Matt Battaglia (“True Detective,” ex-J.L. King, “Days of our Lives”) are attached as guest stars. According to Deadline, the eight-part drama is set to debut in late summer on TLC. Sullivan tweeted about the gig:

I can finally talk about what I’ve been up to! So excited for you to see this! https://t.co/ejtYyWJQMN

Sullivan filmed Lifetime’s The Stranger Inside after leaving Y&R in April, and previously played Connie Falconeri on daytime’s “General Hospital.” 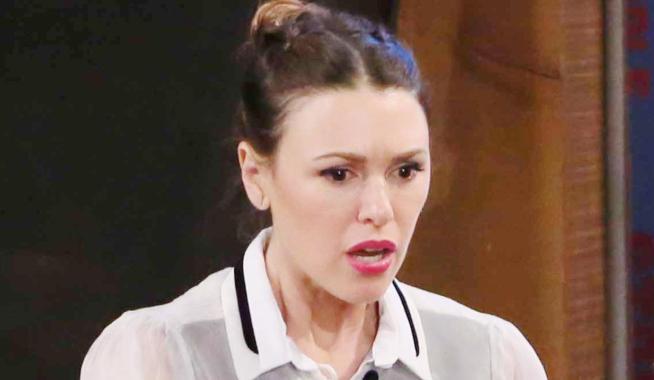 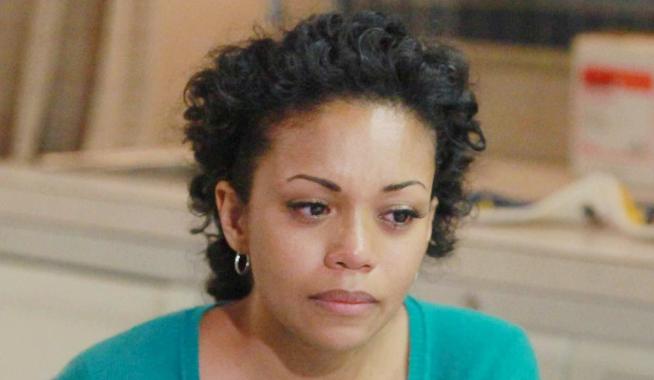