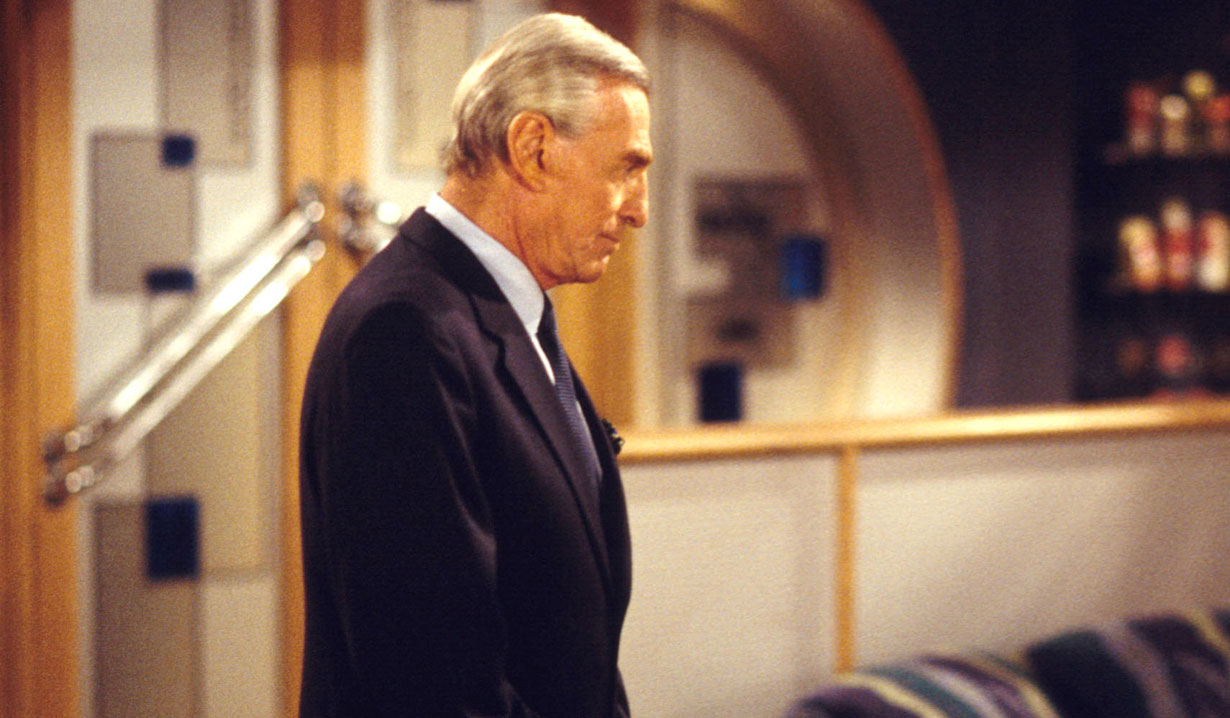 I don’t put people on hold with the hope of using them. I don’t work that way.

Soaps.com takes readers back to 1982 in this week’s “The Young and the Restless” Throwback Thursday poll when John Abbott offered Chris Brooks a contract to model for Jabot Cosmetics exclusively…

Between the oil crisis and the fact that the great Victor Newman is behind bars, many are trying to keep Newman Enterprises out of public scrutiny. Years ago, John Abbott hired Chris Brooks in order to benefit Jabot Cosmetics. John presented Chris with a modeling contract, which she had a lawyer go over with a fine-toothed comb. Afterwards, she met with John to discuss the exclusivity clause that had caused warning bells to go off for her lawyer.

The contract stated that Chris would only be allowed to model for Jabot, would only get paid for photos and material used and there was no guarantee of the amount of work she’d be given. Chris didn’t have much experience and wondered… why her? Why would John expect her to sign on exclusively? John saw a lot of potential in Chris and bottom-line, didn’t want another company to whisk her away after they invested all of their resources at Jabot to mold her into a topnotch model. John, a man of integrity, showered her with compliments, sincerely believed in Chris and claimed to have many projects planned for her. 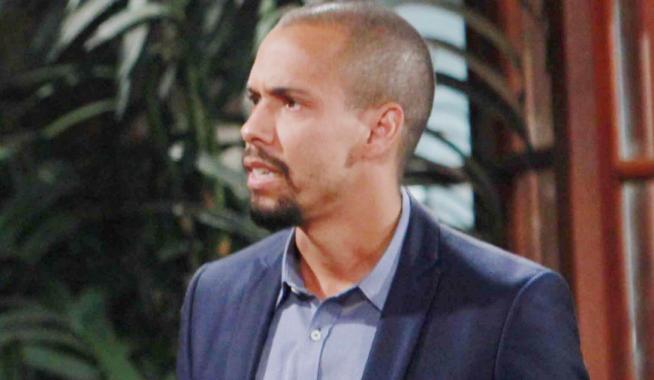 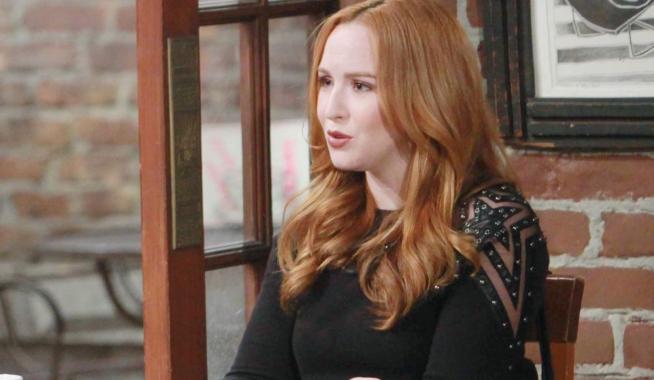