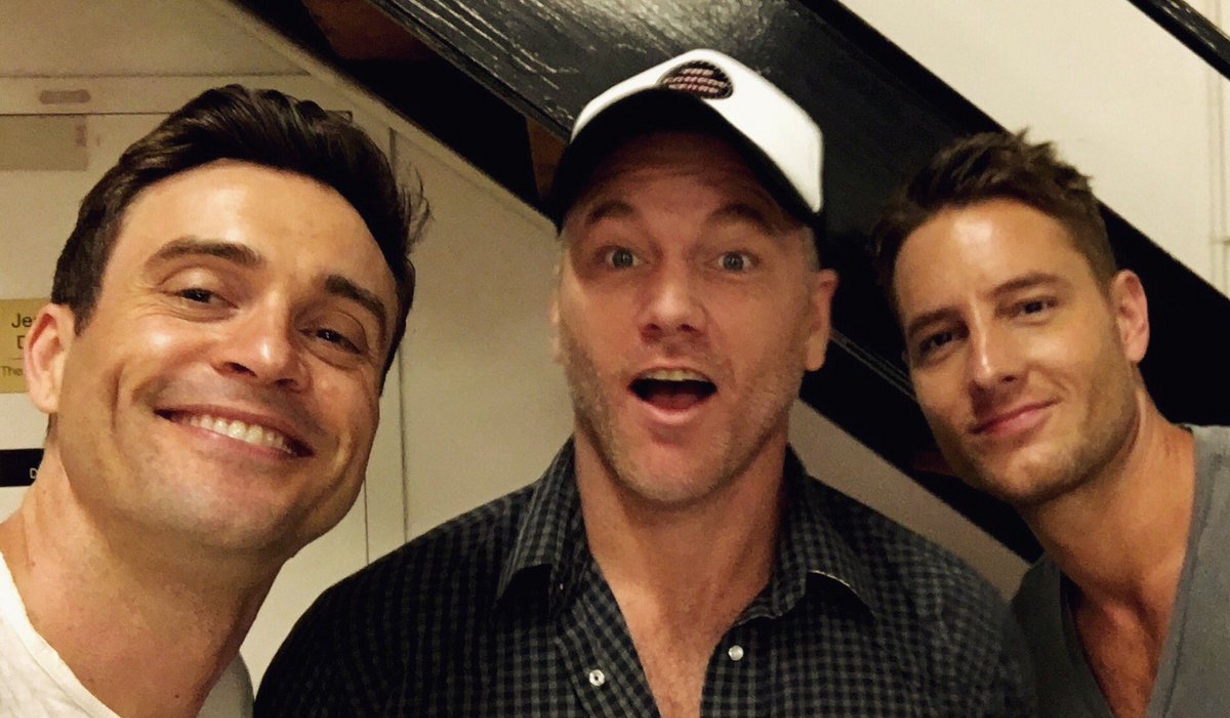 Why we watch sports.

Catch up with the stars of “Y&R” as they ring bells, miss Tower Records, drink mimosas, and work late.

WHAT A GAME, WOW! That's why we watch sports!!

Classy competitors! Congratulations to the Cavaliers! Come on! Somebody run for president!!

No words! So happy for my home state and home town!!! Boom! History is made!!!!

Father's Day with the Fam! pic.twitter.com/StzSZ89Kdz

Happy 1st Father's Day to the most amazing dad in the world. I always knew you would be a great… https://t.co/KF4CqcOz6D

Happy Father's Day to all. Especially this great guy❤️ pic.twitter.com/CHhOYOIwFW

Just watched a story about BENTON HARBOR HIGHSCHOOL FOOTBALL and a 74 yr old coach on Sportcenter ch! What an inspiring documentary!SC FEATR

To all the dads who have worked so hard so that we can have so much! May you be celebrated! #HappyFathersDay pic.twitter.com/SS2LQ3OAAH

I am saddened by the news of Anton Yelchin's passing. My thoughts and prayers are with his family & friends. He was so kind and talented.

Heartbroken at the news of Anton Yelchin, so talented & so young. Unbelievable. Sending my love to his friends and family…

So insanely sad about #antonyelchin What a tragedy, way too young.

@MelissaOrdway enjoy your baby! It's the most precious person in your life, forever, I promise you!!

"A girl’s first true love is her father." #HappyFathersDay ? Thank you, Daddy, for being the… https://t.co/cTZoAAgJ4t

Happy Fathers Day to the daddy of my babies & to all dads today especially mine watching from above. #yr pic.twitter.com/XOHZZi6kAU

Thank you @CJLeBlanc for helping make this a PERFECT day!!! https://t.co/gB5OsHGFgZ

I wore tennis shoes for one day &now can barely walk. The pain in my arch is beyond. Any foot doctors out there to explain to me what I did?

Happy Father's Day to all the men out there take this most important job seriously!

Walking into Gelsons dressed 4 a Coachella themed bday & ppl r looking at me like I'm the worst kind of person. #MakeAmericaRaveAgain

This happen when u appreciate your friends music! Love this song. #Truth pic.twitter.com/HPviZ0YIn8

Prayers continue for Christina Grimmes family and the Graves family

Dear Tower Records
I miss your long lines…and singing all the wrong words and notes to an employee, using them as Shazam.
K

Dear Blockbuster
I miss browsing DVD's as my family argues for an hour about choosing the perfect movie.
P.S. I miss your late fees too.
K

Dr. Neville departs! Michael E. Knight has wrapped up his stint on Y&R

I trusted @TelecareCorp to keep my son alive. He lived for 24 years until he walked into your facility. pic.twitter.com/LxXkXsct5H

Smokey Robinson and I in the NBC soap "Generations" circa 1989. #throwbackthursday #yr… https://t.co/UyFQ7PWYmo

But they will never be you.

Haircut day….the most terrifying day of the month.

Of the many hats I enjoy wearing, being a part of the producing team of #empirethemusical is… https://t.co/TxKJcdLe6E

Early morning bag ladies????? (can we talk about the fact that @ameliamheinle uses a BASKET as a… https://t.co/leqFgmwODt

We're dressed alike. Trying to think of something witty to say. It's not even a good picture. Of… https://t.co/2liCNXNBky

Here's a code to come see me and @PortChuckBand @rewindcon in Chicago this September use code : burrew2016 to save $$

Lola: Dad, I found this outside.
Me: Throw it away.
Lola: What is it?
Me: Exactly.#Phonebook #Caveman pic.twitter.com/YhGTovteDA

Happy birthday @eileen_davidson !!! Hope your day is as beautiful as you are!?✨

Isn't it about time they remade "The 3 Stooges" ? #YR pic.twitter.com/7KUTnvbZZO

HAPPY BIRTHDAY to the lovely and amazing @eileen_davidson!!! So thankful for you and I hope you have the best day!!!! Love you!!! ❤️

Girls night out! So much fun with these amazing women and possibly one of the funniest nights… https://t.co/kEgKARIBZj

Who's watching @AnimalKingdom?? Let me know you did your homework! #yr #AnimalKingdom #BadIsBred

Do you know your Genoa City history? Test your memory in our Throwback Thursday poll about Brad putting Colleen ahead of himself before learning why Candace would let Hilary slip back into a coma in her Deconstructing Y&R. 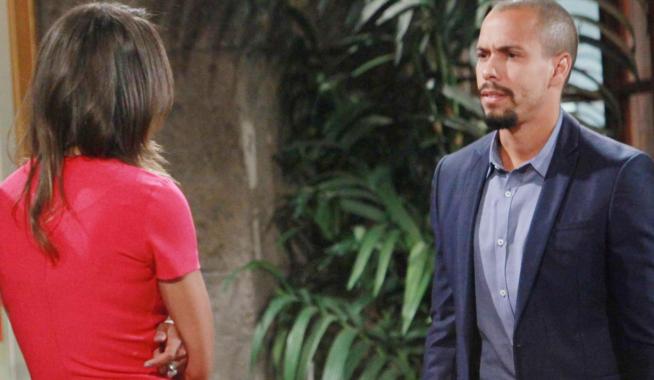 Y&R spoiler video: Devon worries they're all going to jail

Summer panics over Victoria’s absence in this week's spoiler video 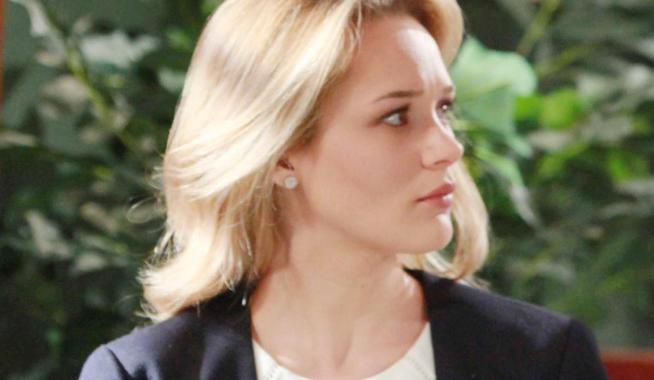