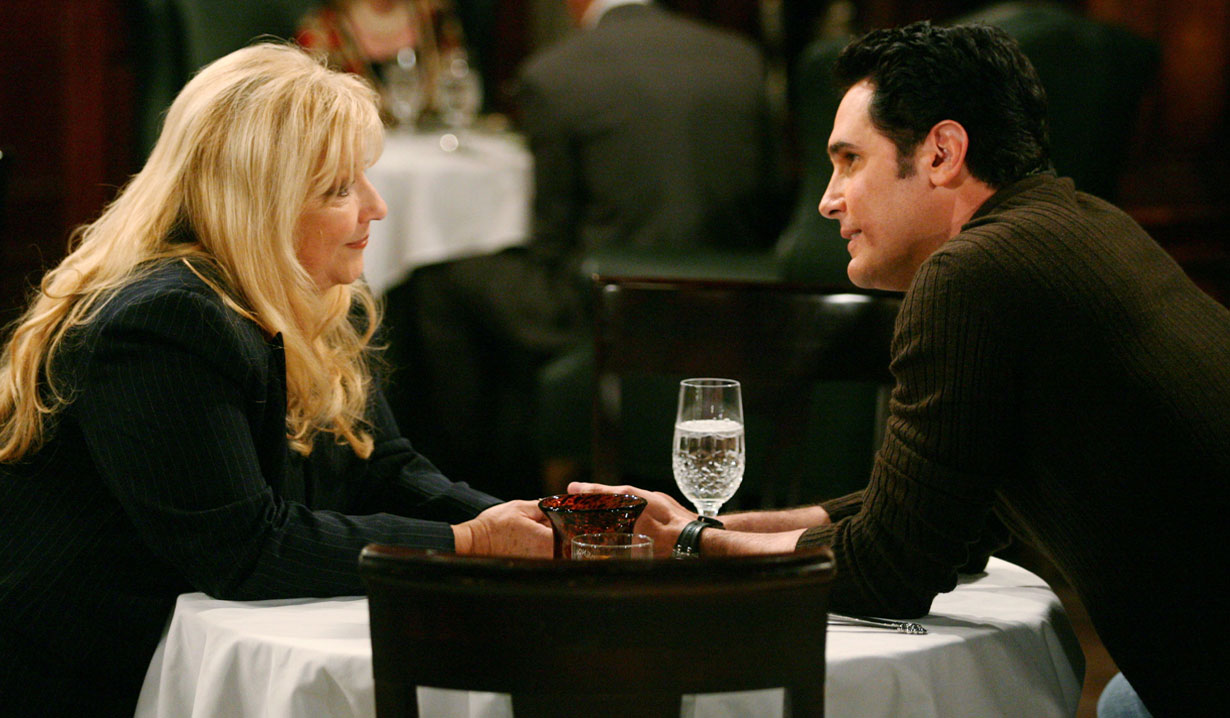 Putting his daughter ahead of himself.

In this week’s “The Young and the Restless” Throwback Thursday poll Soaps.com revisits 1992 when Brad Carlton made the ultimate sacrifice as a father and allowed Steve Connelly to raise Colleen…

This Father’s Day Dylan McAvoy has no idea that the baby he believes to be his son is another man’s child. Years ago, Brad made the decision to let another man raise his daughter as his own. Traci and Brad had divorced then remarried after she became pregnant. Even the birth of their baby girl, Colleen, couldn’t keep the flame alive, leading to yet another separation.

Traci became involved with her publisher, Steve Connelly, and not wanting to prevent Traci from being happy, Brad supported their union and allowed her to take a very young Colleen to live with her and Steve in New York City. Brad made a few visits but soon they became few and far between. Steve raised Colleen as his own and she looked to him as her father. Upon Traci’s various visits to Genoa City with Colleen, there was one thing in particular that always broke Brad’s heart.

Last week’s answer: Sharon was summoned to the pool at the ranch after Nick caught Noah and his friends with beer. 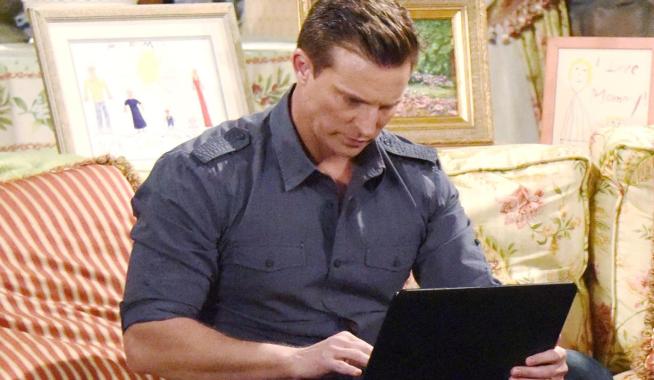 Y&R Spoiler Video: Hilary lashes out at Ashley and Neville 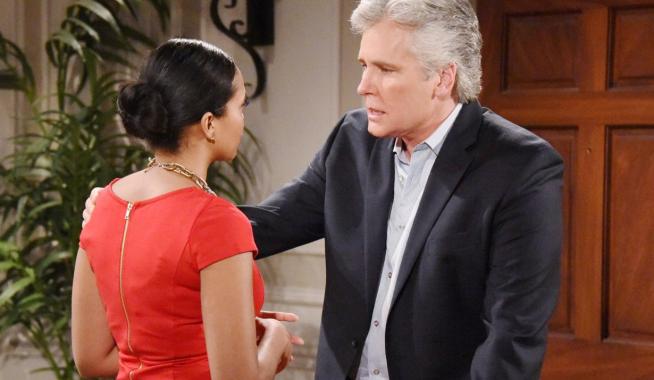