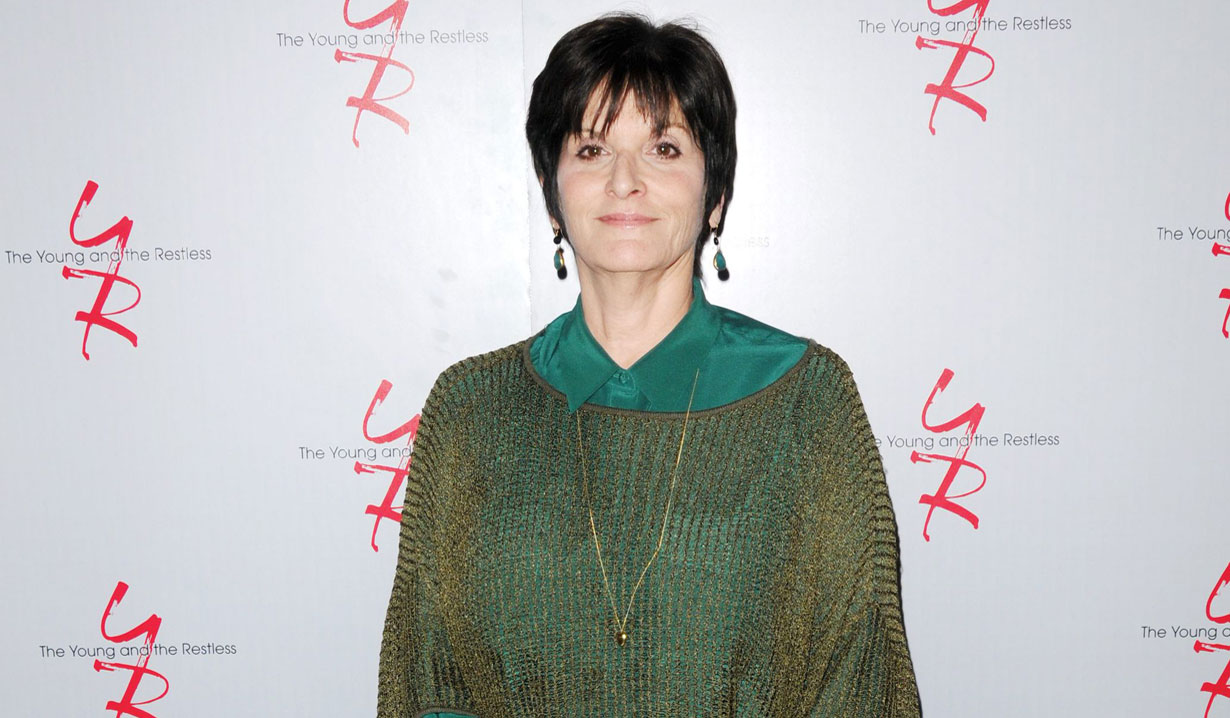 A source at Sony confirmed to Soaps.com that Jill Farren Phelps has been let go from Y&R, with supervising producer Mal Young being promoted to replace her as executive producer. “The Young and the Restless” staff were informed yesterday of the change. Steve Kent, senior executive vice-president, US programming for Sony Pictures Television released the following statement: “On behalf of everyone at the show we extend our sincere thanks to Jill for her years at ‘Y&R’ and wish her continued success.” Jill Farren Phelps was executive producer at the show since July 26 2012, and was previously known for her work on “Hollywood Heights,” and numerous soap operas.

Mal Young began working at “Y&R” as a supervising producer back on February 1, and tweeted about his new gig when he was hired:

Young is a British television producer, scriptwriter, and executive producer known for his work on “Brookside,” “EastEnders,” “Murder in Mind,” and “Doctor Who.” As “Y&R” tapes 3 months in advance, viewers won’t see his episodes on air until near the end of the summer. The Sony source had no information about Charles Pratt being let go.