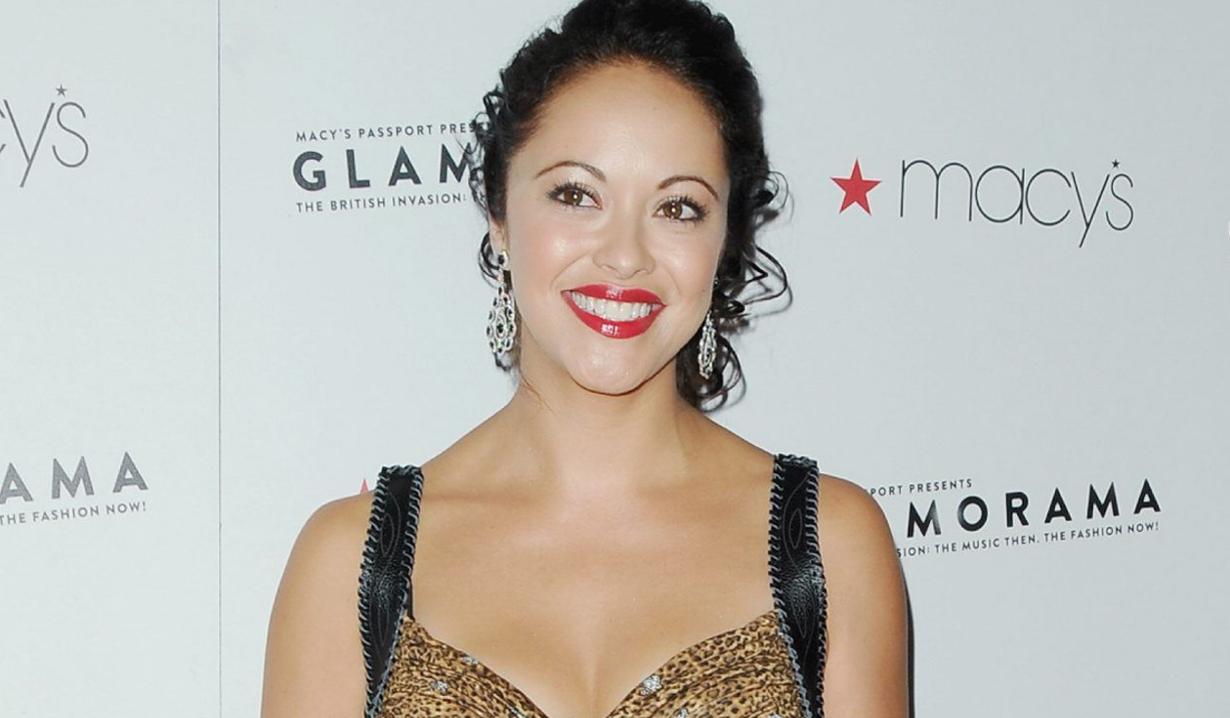 Actress Marisa Ramirez, who played Genoa City’s Carmen Mesta on “The Young and the Restless” from 2006 – 2007, announced the birth of her baby daughter, who was born on Sunday May 29. The little bundle of joy was named Violet Rae, and Ramirez took to Twitter to share a first photo:

She's here!! Little Miss Violet Rae born on Sunday May29th!! She's so happy and healthy and we are so in love!!! pic.twitter.com/PDOI5dR1LI

Ramirez appeared on daytime’s “General Hospital,” where she played Gia Campbell from 2001 – 2002, a character which debuted on “Port Charles” in 1997, and currently stars in primetime’s “Blue Bloods” as Maria Baez. Her other television stints have included Against the Wall, “Spartacus: Gods of the Arena,” and “Body of Proof.”

Congratulations to Marisa Ramirez and family on the new baby girl!