Y&R’s Michael Roark to Beauty and the Beast 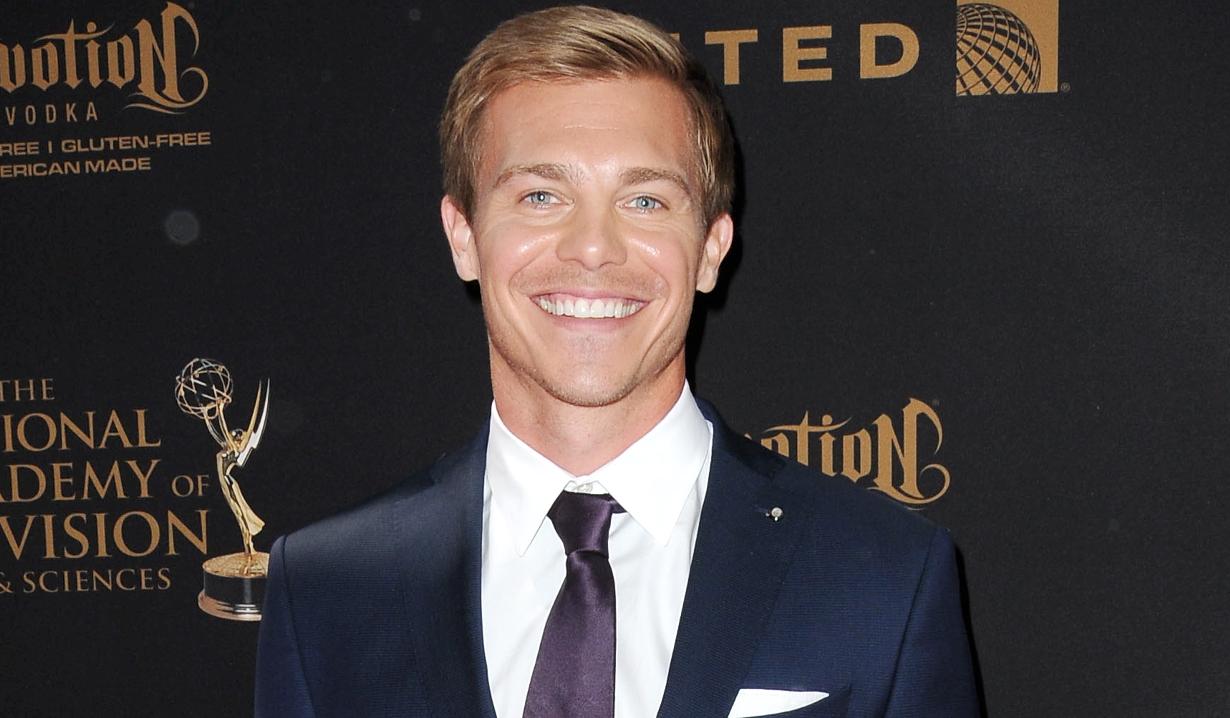 Michael Roark joined The Young and the Restless as Genoa City bartender, Travis, in April, and will be pulling double-duty as he has landed the role of Kyle Johnson in CW’s “Beauty and the Beast.” Roark will air as Kyle in the series’ fourth and final season. The actor shared the news on Twitter, and a sneak peek photo on Instagram:

Joining the season 4 cast of @cwbatb as "Kyle Johnson" as we bring this story home.Premiere June 2nd #BATB #Beasties pic.twitter.com/RJi4D58Ljf

What are they staring at? How did she get scraped up? Was Kyle good? – Find answers to two of these questions (or all three) as I join the cast of the CW's Beauty and the Beast as "Kyle Johnson" for the final season. Season Premiere tomorrow at 9/8c on @thecw #batb #beautyandthebeast @nicolegaleanderson

Prior to joining “Y&R,” Roark had roles on television series such as “Grey’s Anatomy,” “Sleepy Hollow,” and “Finding Carter,” and appeared in the film “Magic Mike.” 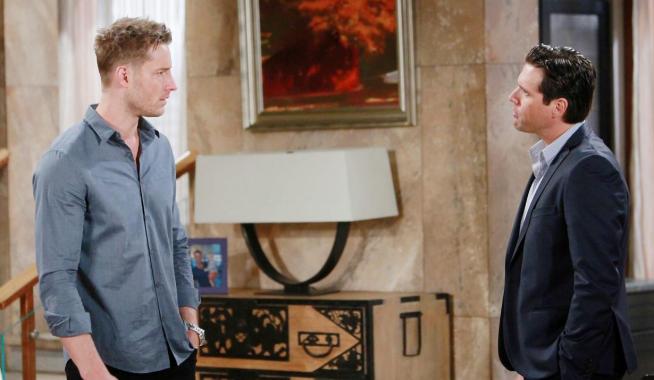 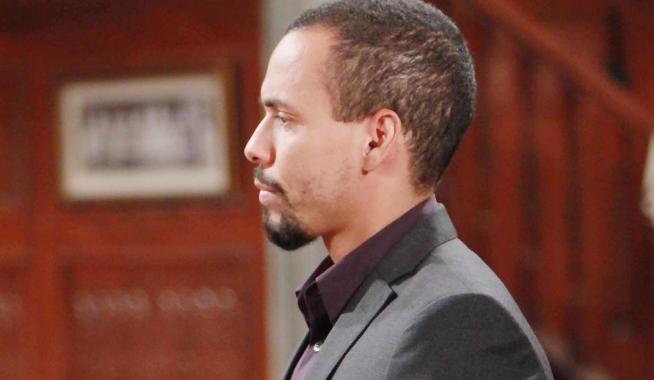