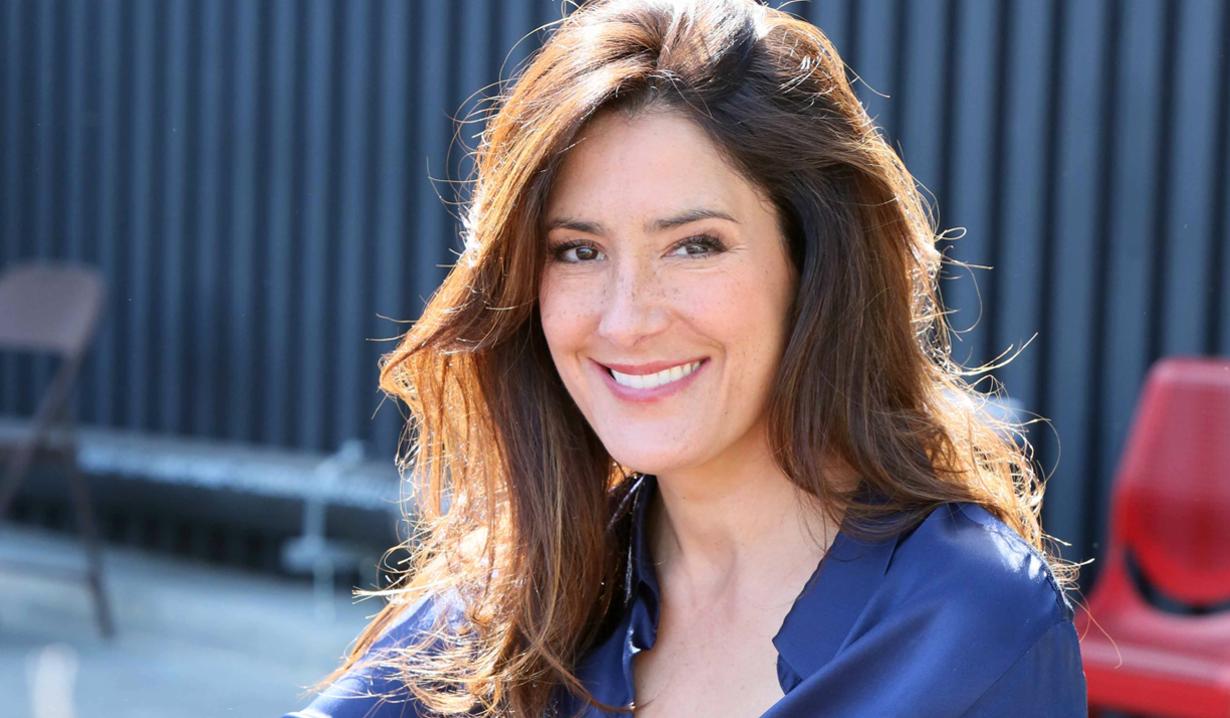 “The Young and the Restless’” Alicia Coppola, who currently plays Dr. Meredith Gates, has landed a role in the film, “Cowgirl’s Story,” which is inspired by Louisa May Alcott’s classic Little Women, and surrounds the tale of a young girl named Dusty (Bailee Madison, “Good Witch,” “Once Upon a Time”) whose parents are in the U.S. Army. Dusty makes friends as she deals with the fears that come with having her mother, Lt. Helen Rhodes (Coppola) fighting in Afghanistan. Coppola shared a photo from her first day on set on Twitter:

One of Coppola’s co-stars in “Cowgirl’s Story” is Days of our Lives’ Jordi Vilasuso (Dario), who will appear as Mike and is also known in daytime television for playing Griffin on “All My Children” and Tony on “Guiding Light.”

Coppola first appeared on The Young and the Restless in April, and was previously known for playing Lorna Devon on the now-defunct “Another World.” Coppola has had roles in dozens of TV series, including “Jericho” and “Sons of Anarchy.” 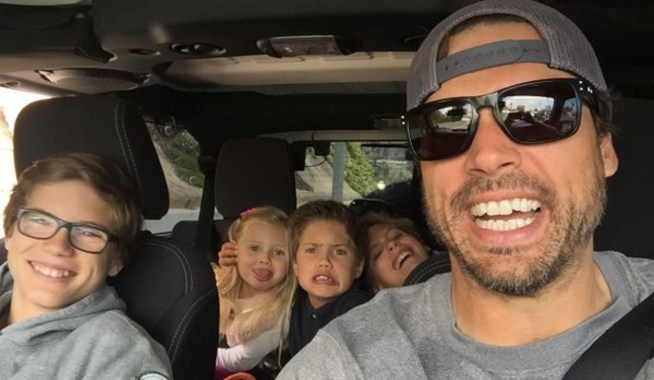 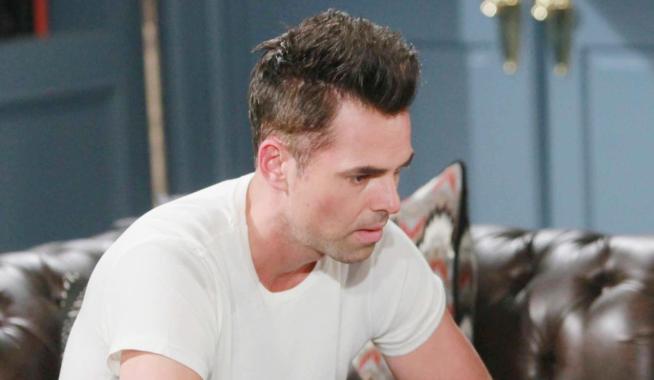