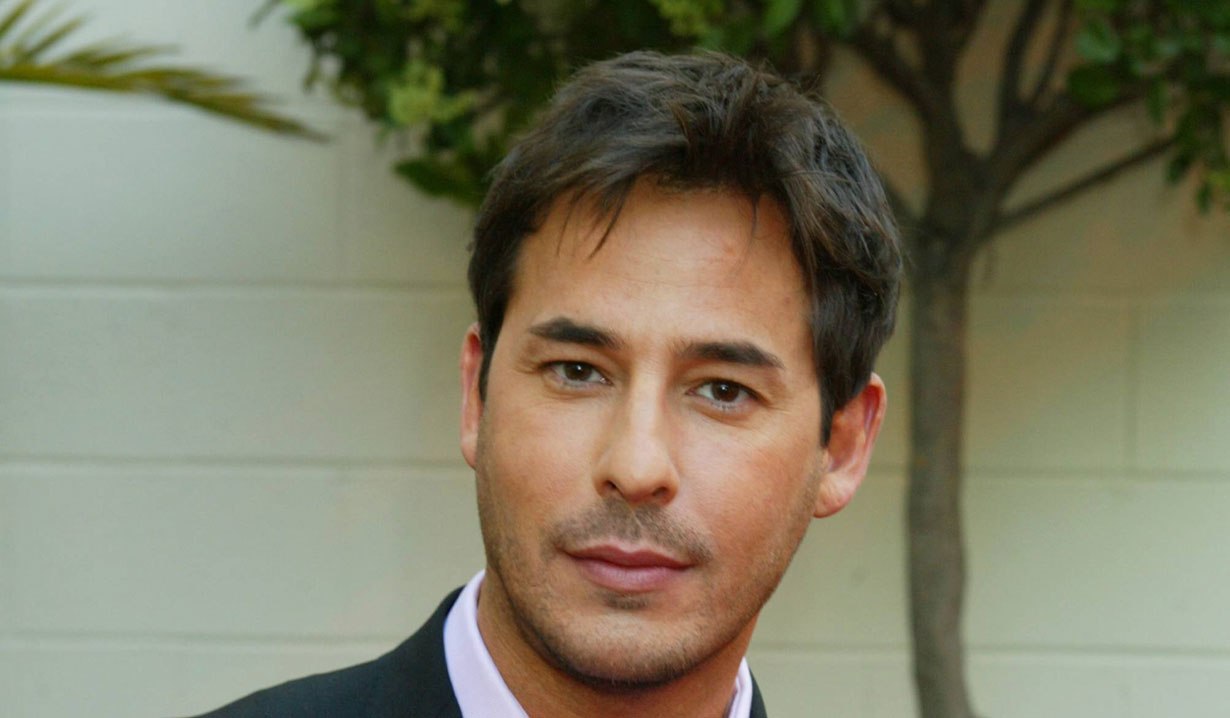 “I trusted you, I opened my heart up to you, I even thought I might be in love with you!”

In this week’s “The Young and the Restless” Throwback Thursday poll Soaps.com takes readers back to 2000 when Victoria Newman confronted her stalker Gary Dawson…

Stitch is currently dealing with being forced to sign Max into a long-term psychiatric youth facility. Back in 2000, Victoria visited the Wisconsin Psychiatric Correctional Facility to confront Gary Dawson. Gary had kidnapped Victoria Newman, who was later rescued by her brother Nick and Paul Williams. Though the family wanted her to take time to heal from the traumatic experience, Victoria insisted on facing her stalker. With Ryan McNeil by her side, Victoria was brought into a room and wasted no time seething at Gary – a man she had started to fall in love with.

Gary sat there staring at her, as Victoria recalled all the times she let him touch her, kiss her. As tears streamed down her face, Victoria snapped and attacked Gary until an orderly pulled her away and turned her over to Ryan. The orderly warned Victoria to halt from saying anything further but Gary finally spoke up and insisted she be allowed to finish. Sobbing uncontrollably in Ryan’s arms, Victoria took the blame and beat herself up for allowing this to happen.

Last week’s answer: After Neil explained his upset with Dru, Ashley said, “You want your wife to be a supermom, not a supermodel.” 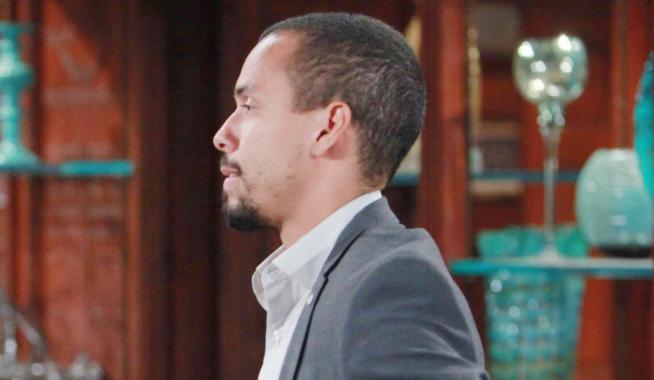 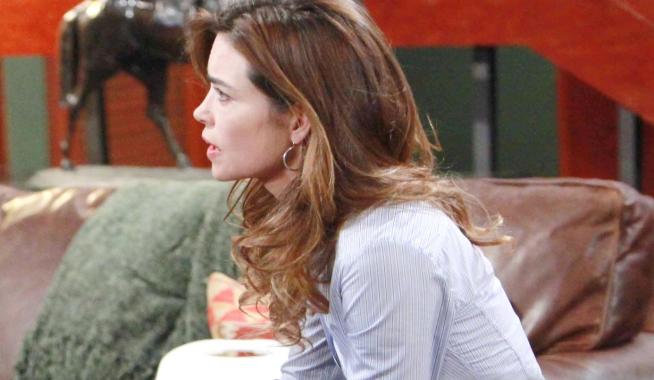