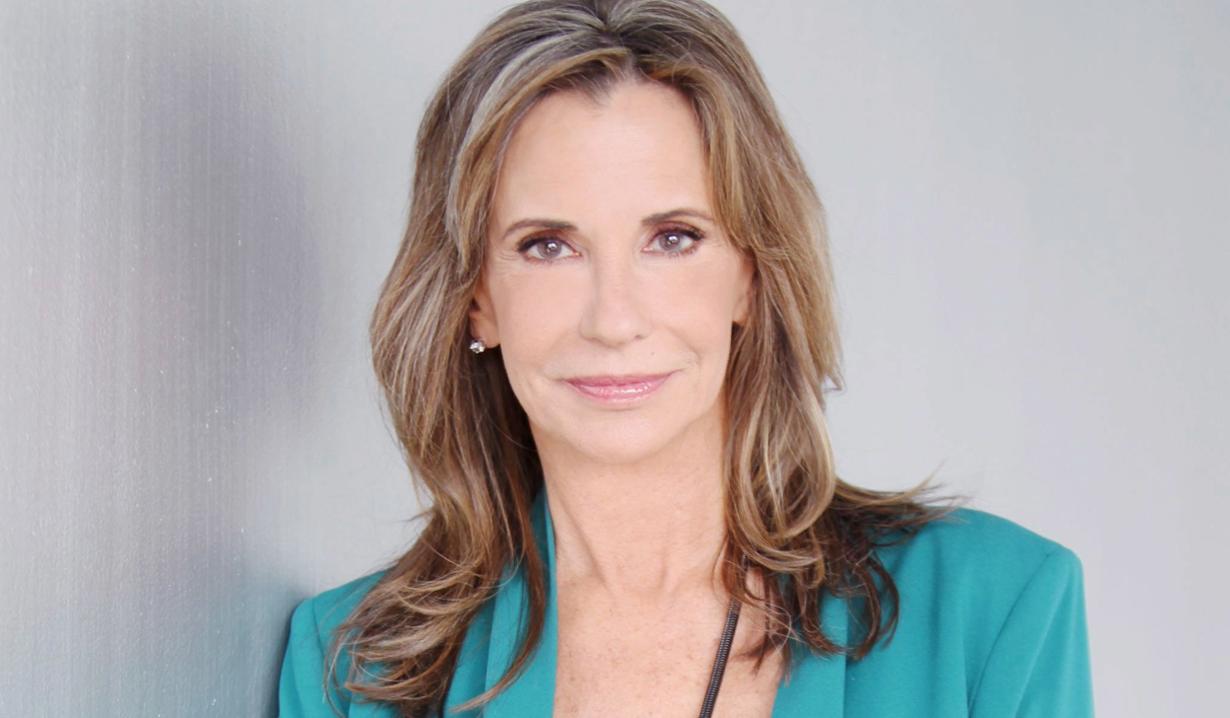 Wins however she can.

“The Young and the Restless’” Jess Walton gave an interview recently to CBS’s WNCN news, in which she dished on her long run as Genoa City’s Jill Abbott, and also spoke about missing her former co-star and dear friend, the late Jeanne Cooper (Katherine Chancellor):

Walton began playing Jill, the longest-running character on “Y&R,” back in 1987 and has been a part of many memorable storylines. Jill and Katherine’s complicated relationship – and their catfights – was the stuff of soap legend, and for a short time they even believed they were mother and daughter. Jill weathered the Phillip Chancellor III (Thom Bierdz)/Cane Ashby (Daniel Goddard) mix-up, and learned she had been fathered by Neil Fenmore (Jim Storm), which made her Lauren’s (Tracey Bregman) sister. Walton’s Jill has also had many men, including Victor Newman (Eric Braeden), Sean Bridges (Christopher Douglas/David Lee Russek), Larry Warton (David ‘Shark’ Fralick), William Bardwell (Ted Shackelford), and of course her current husband, Colin Atkinson (Tristan Rogers). Jill, who was the last character to interact with Cooper’s Katherine onscreen as she walked up the stairs of the Chancellor estate, runs Chancellor Industries and travels, and remains a popular draw for fans, who still clamor for her to pop up in Genoa City and interact with her loved ones, such as son Billy (Jason Thompson), and stir things up.