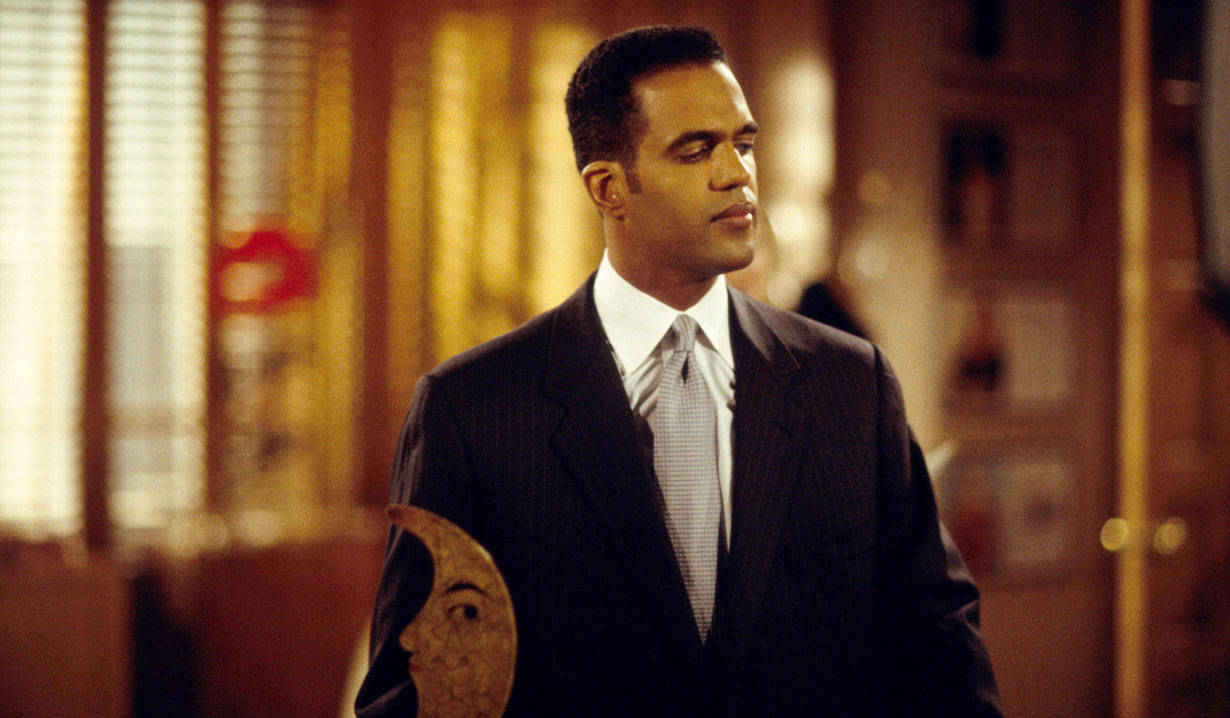 “I’ll come back another time, unless you need somebody to talk to?”

Soaps.com is going back to the late 1990s in this week’s “The Young and the Restless” Throwback Thursday poll when Neil Winters used Ashley Abbott as a sounding board in regards to his upset with his wife Drucilla…

Nikki recently visited Chancellor Park and turned to her dear friend, the late Katherine Chancellor, for strength and guidance. Years ago, Neil turned to Ashley, who noticed his distraction at work and offered to lend an ear. Neil and Dru were at a crossroads in their marriage, due to her desire to become a model and his belief that she should remain at home to raise their daughter Lily. While in his office, Ashley appeared as Neil was lost in thought, thinking back to his argument with Dru and his demand that she give up her ‘temporary gig’ for the sake of their family. He basically told Dru it was his way or the highway.

Ashley brought Neil out of his reverie and offered support. Neil opened up about how Dru received an offer from a top modeling agency that promised to make her the next big supermodel. Ashley didn’t see what all of the fuss was about, and though Neil was proud of Dru he expressed his belief that her place was to be a mom first. He even had plans for them to have more children. Soon, the picture became very clear to Ashley.

Last week’s answer: After Jill told John about her affair with Jack John didn’t believe her. 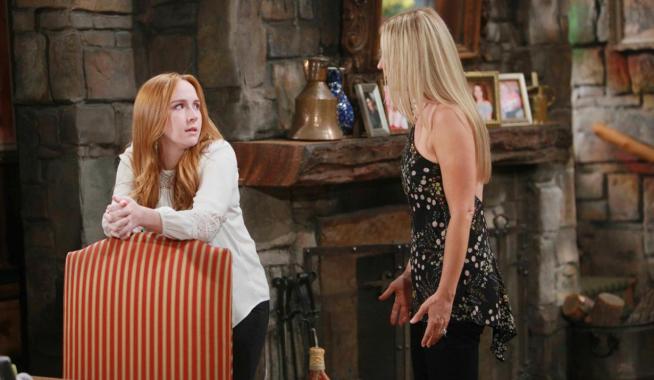 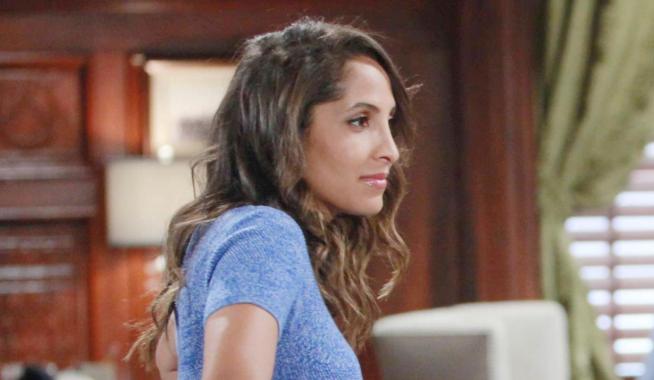