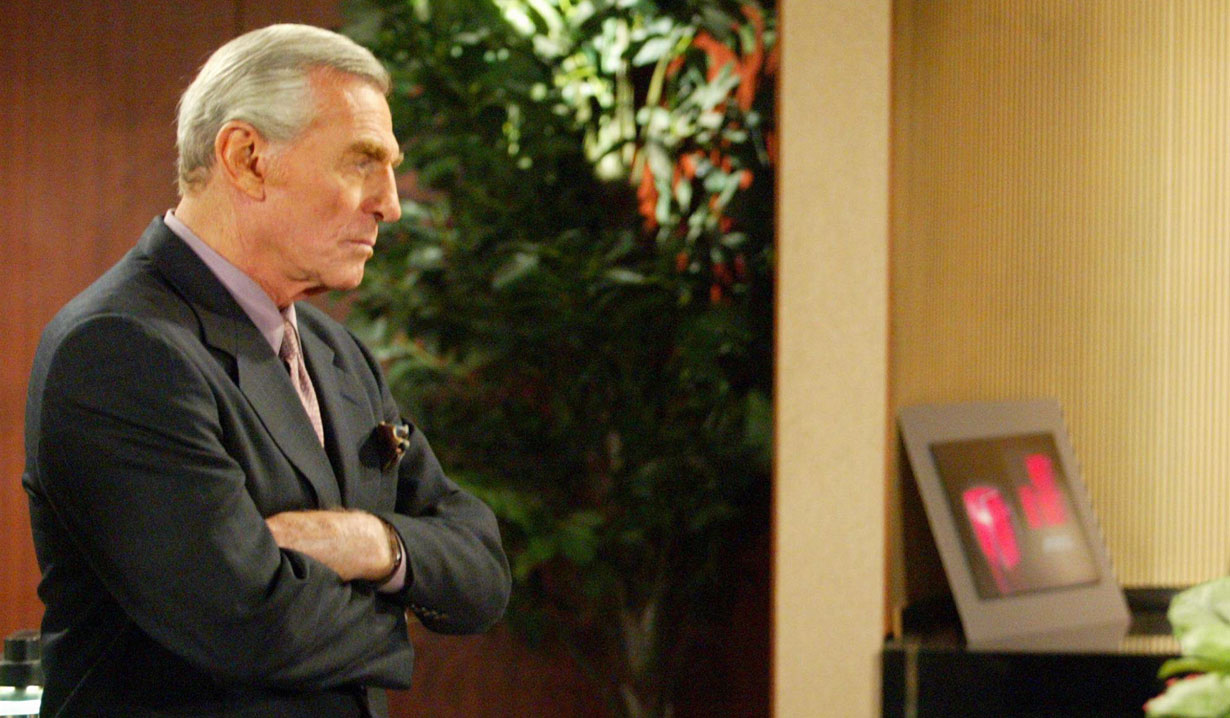 “The man in the pictures, the one I was making such passionate love to was…”

In this week’s “The Young and the Restless” Throwback Thursday poll Soaps.com is flashing back to 1985 when Jill Abbott revealed to her estranged husband John that she slept with his son Jack…

These days Jack is the one being cheated on, but years ago, he was half of the duo doing the cheating – behind his own father’s back. John Abbott had separated from his wife Jill after learning she was having an affair. He’d gotten his hands on photos of Jill in bed with a mystery man and sent her packing with $150,000 and a date in court to make sure she didn’t get anything more from him. Jack wouldn’t marry Jill and she refused to walk away from the Abbott fortune by simply accepting John’s briefcase of money.

Jill suspected John would submit the sex photos as evidence in court. Without any thought to Jack, Jill knew by revealing him to be the man in bed with her that John would never make the photos public, for fear of humiliating himself and the family, and therefore Jill had a better shot at collecting a nice chuck in the divorce. She stormed into John’s office at Jabot and he immediately warned that there was nothing she could do to force him into giving her a lifetime of luxury – and he would use the photos against her if she forced his hand. As a radiant smile spread across her face, Jill revealed that Jack was the man making such passionate love to her in the photos.

Last week’s answer: After Traci demanded her daughter return to New York City to live Colleen insisted on going to Juvenile Hall and her wish was granted.