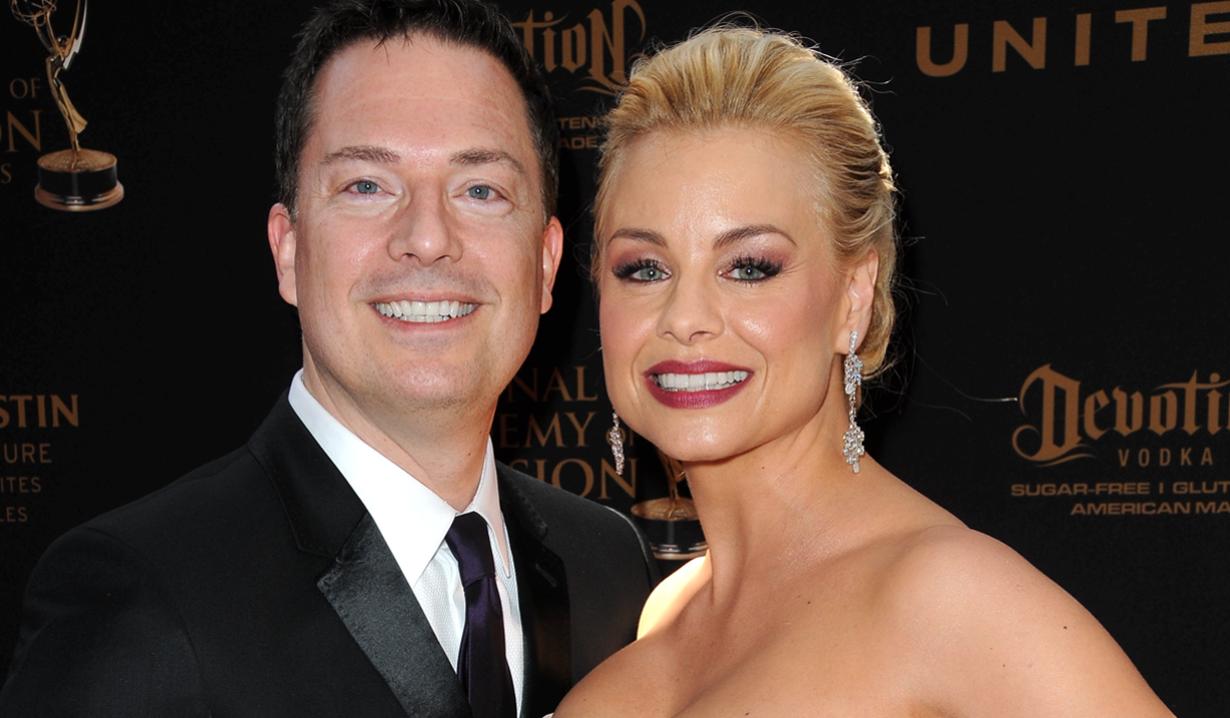 A photo of Jessica Collins’ wedding was shared to Twitter by “General Hospital’s” Lisa LoCicero (Olivia):

“The Young and the Restless” alum Jessica Collins welcomed a baby girl in January, won a Daytime Emmy for Outstanding Supporting Actress for the role of Genoa City’s Avery Bailey Clark on May 1, and yesterday, May 4, Collins announced she had married her partner, director Michael Cooney. As the actress says in her Twitter announcement, it was quite a week!

Congratulations to the happy couple from Soaps.com!