Y&R’s Kelly Sullivan to Lifetime’s The Stranger Inside 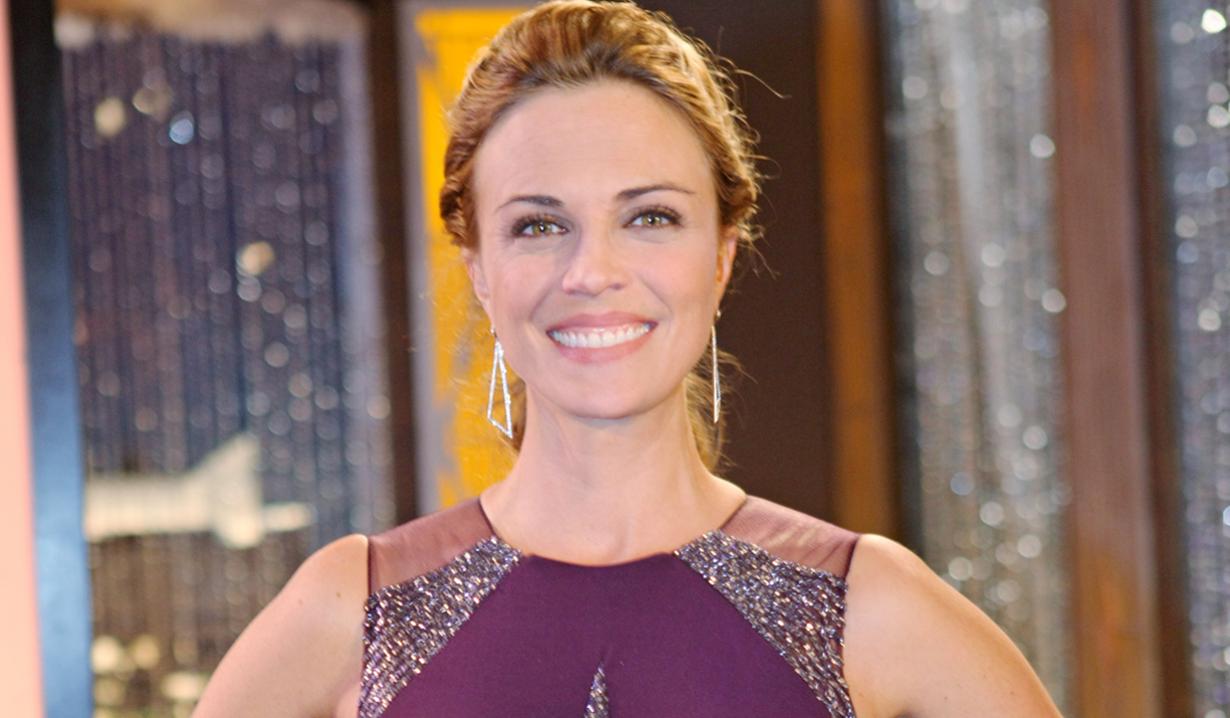 Actress Kelly Sullivan just left The Young and the Restless as Sage Newman, and is already working on her next project, a thriller movie for Lifetime entitled “The Stranger Inside.” Though there are no details on the film just yet, it was written by comedy writer, Guy Nicolucci, who shared a photo from the set on Twitter:

Scenes from "The Stranger Inside," a Lifetime movie I wrote, currently shooting in Altadena. #nojoke pic.twitter.com/XoRUMKLOPD

Sullivan co-stars in “The Stranger Inside” with Sofia Milos (“CSI: Miami,” “Borderline”) and David A. Gregory (ex-Robert Ford, “One Life to Live,” “Deception”), who shared a video on Instagram from the set. Sullivan’s tweet from the set is also below:

Just #wrapped my #firstday on #TheStrangerInside with my buddy @realkellysullivan – what a blast! There's nothing better than #laughing "at work" #whistlewhileyouwork #film #filmshoot #actors #onelifetolive #youngandtherestless #generalhospital good thing I'm not operating the camera cuz look ?

Sullivan, who also recently worked on a film entitled “Haunted: 333,” played Sage on “Y&R” since 2014, and was previously known for her work on “General Hospital” where she played Connie Falconeri.

Stay tuned to Soaps.com for more information on “The Stranger Inside” Lifetime movie as it becomes available.