Kelly Sullivan out at Y&R 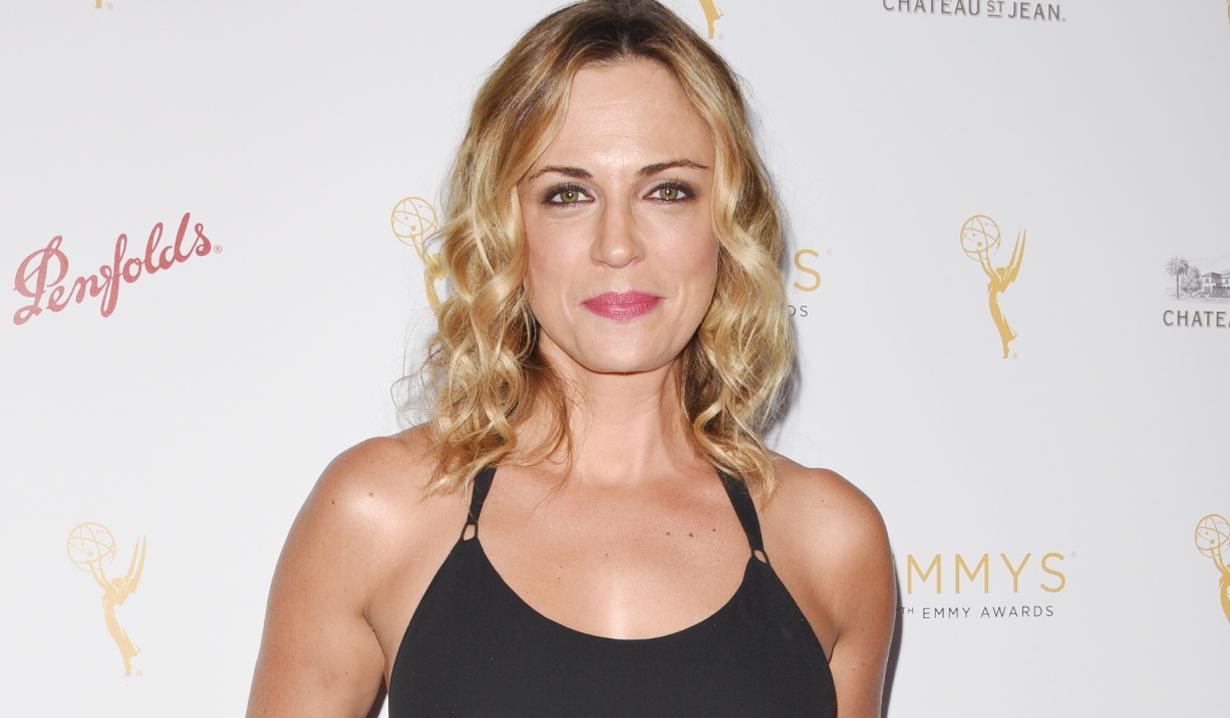 Thank you for all your Sage love today! #YR

Rumors flew that Sage would die in recent weeks, as her character grew closer to learning that her son, Christian, was actually alive. After discovering that Sharon (Sharon Case) was raising Christian as Sullivan, she was on her way to tell her husband, Nick (Josh Morrow) that their son had been stolen from them when she swerved off the road and later died.

Kelly Sullivan joined Y&R in October 2014 after leaving her role as Connie Falconeri on “General Hospital.” She recently completed work on a film entitled, “Haunted: 333.”