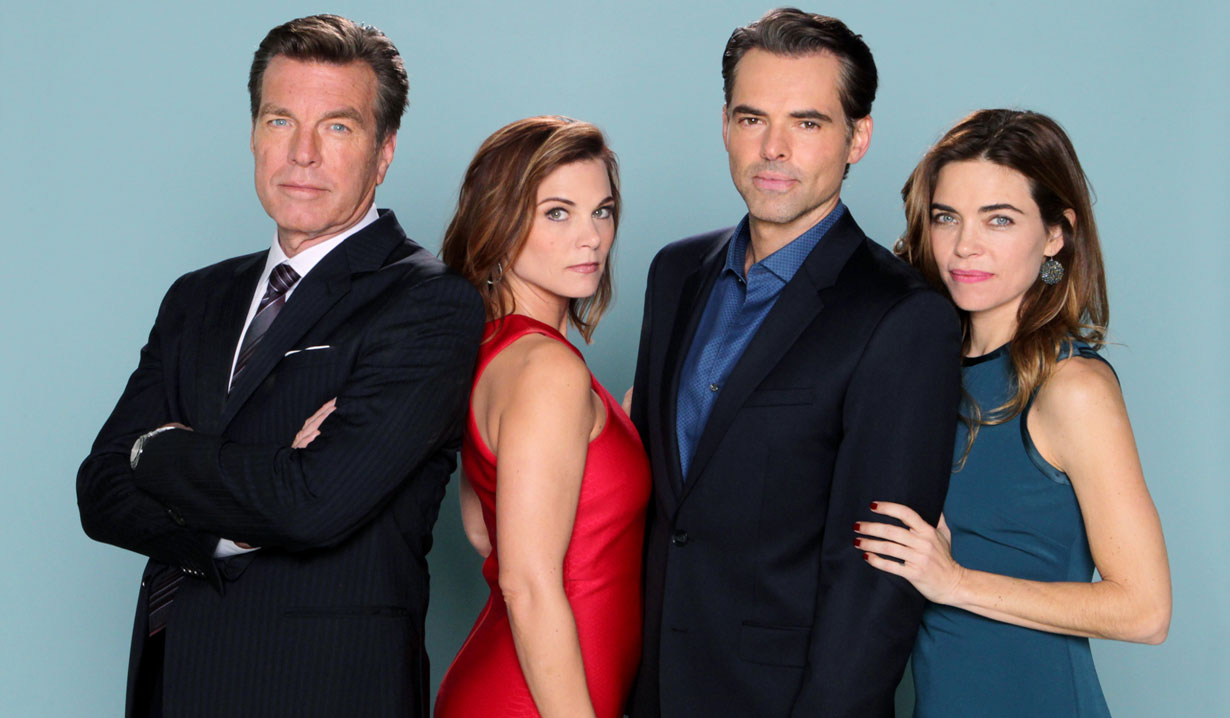 CBS has just announced that it has renewed its entire daytime line-up, which includes “The Young and the Restless,” through the 2016/2017 season. CBS daytime had a viewer increase +2% over a year ago.

“Each year, CBS Daytime produces more than 1,000 episodes of programming – the most for any broadcast network – which is only possible due to the incredible passion of the industry’s best creative talent, both in front of and behind the camera,” said Angelica McDaniel, Executive Vice President, Daytime Programs and Syndicated Program Development, CBS Entertainment and CBS Television Distribution. “Our loyal audience has made CBS Daytime the #1 daily destination for millions of viewers and we thank them for contributing to this phenomenal success. Next year will be even bigger and bolder!”

“The Young and the Restless” has been the #1 daytime drama for 27 consecutive years, averages 5.28 million viewers, up +1% from last season and is currently nominated for 27 Daytime Emmy Awards, including Outstanding Drama Series.

The soap opera was created by William J. Bell and Lee Phillip Bell, debuted on March 26, 1973 and originally begin with half-hour episodes five days a week until February 4, 1980 when its time-slot increased to an hour. Over the years it has focused on elegance, wealth and big business in the fictional town of Genoa City, Wisconsin. Read some of the most memorable storylines throughout the years, everything from Katherine Chancellor and Jill Foster’s feud to the trials and tribulations surrounding Victor and Nikki Newman, in our “Y&R” episode guides.

“Let’s Make a Deal,” “The Price is Right,” “The Talk” and The Bold and the Beautiful were renewed as well.

Soaps.com was on the CBS set during “Y&R’s”42nd Anniversary. Watch this clip with Angelica McDaniel, taking pride in our soap’s longevity. 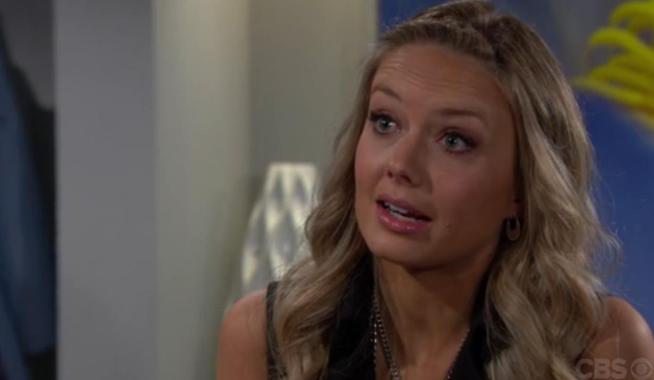 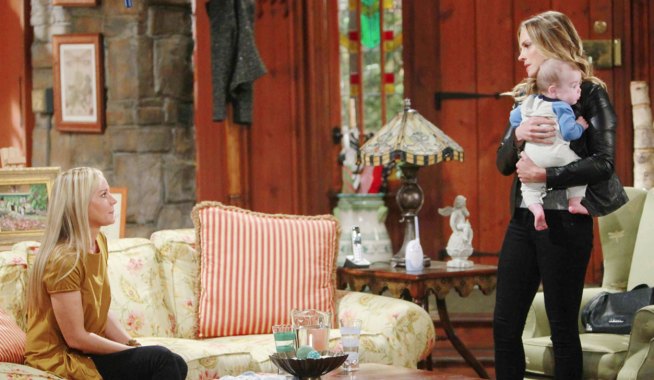