Chrishell Stause back as Y&R’s Bethany 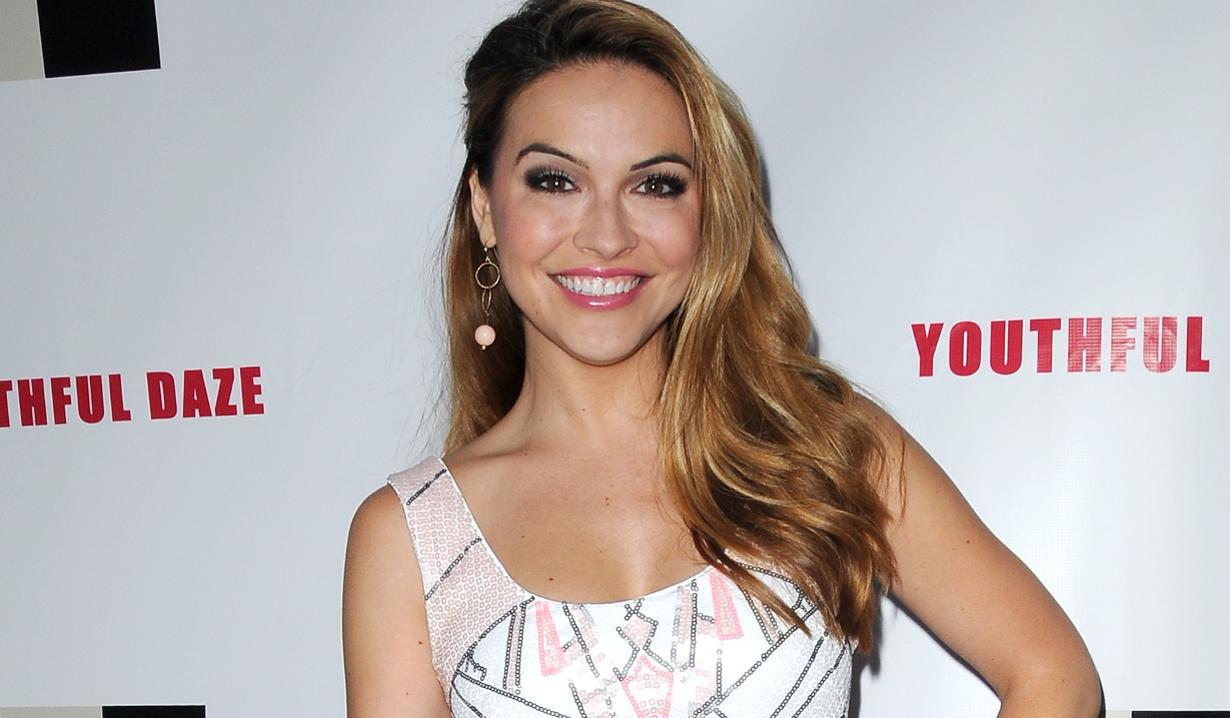 Chrishell Stause is headed back to the role of Bethany, according to Soap Opera Digest, and first appears on August 16.

“The Young and the Restless” has cast actress Chrishell Stause in the new recurring role of Bethany Bryant, according to TVLine. The character, who loves to push the envelope and live dangerously, will interact with a prominent Genoa City family.

Stause, who is the real-life girlfriend of “Y&R’s” Justin Hartley (Adam Newman), previously appeared in daytime television as “All My Children’s” Amanda Dillon, and more recently as Jordan Ridgeway on Days of our Lives. The actress has also had television stints on “Body of Proof,” Mistresses, and “Youthful Daze.”

Stause first appears as Genoa City’s Bethany on Wednesday May 25. Mark your calendars! Hartley posted about the news on Twitter:

This is great news!!! Proud of this lady and proud of the show for this fine hire!! https://t.co/llXClnVA78 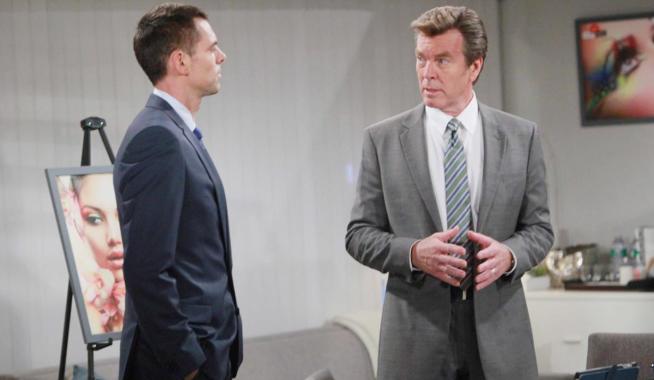 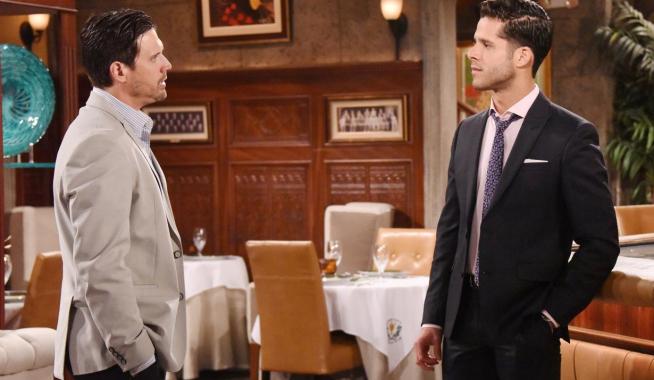