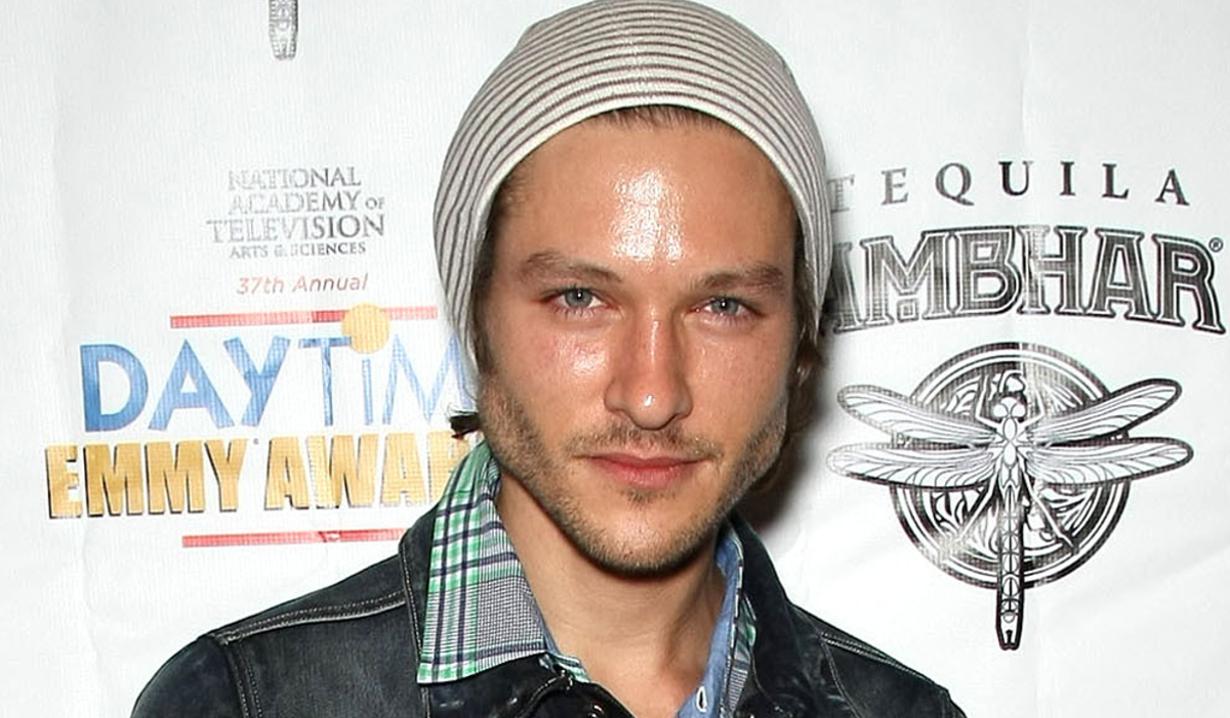 “The Young and the Restless” alum Michael Graziadei (Daniel Romalotti) has landed a guest-starring role on the science fiction drama, “Stitchers,” according to CBS Soaps in Depth. The series is about a woman who is ‘stitched’ into the memories of dead people to solve crimes. Graziadei will be playing an “arrogant hipster director” named Roman Bain in the episode entitled, “Midnight Stitcher,” in which a young woman falls to her death and the stitch reveals that she was brainwashed to kill Bain. “Stitched” airs on Tuesday April 19 at 10:00 PM ET on Freeform.

Since leaving his Genoa City role in 2013, Graziadei has appeared in The Lottery as Kyle Walker, and has guest-starred in several television series such as “Agents of S.H.I.E.L.D.,” “Grimm,” and “Hawaii Five-0.”