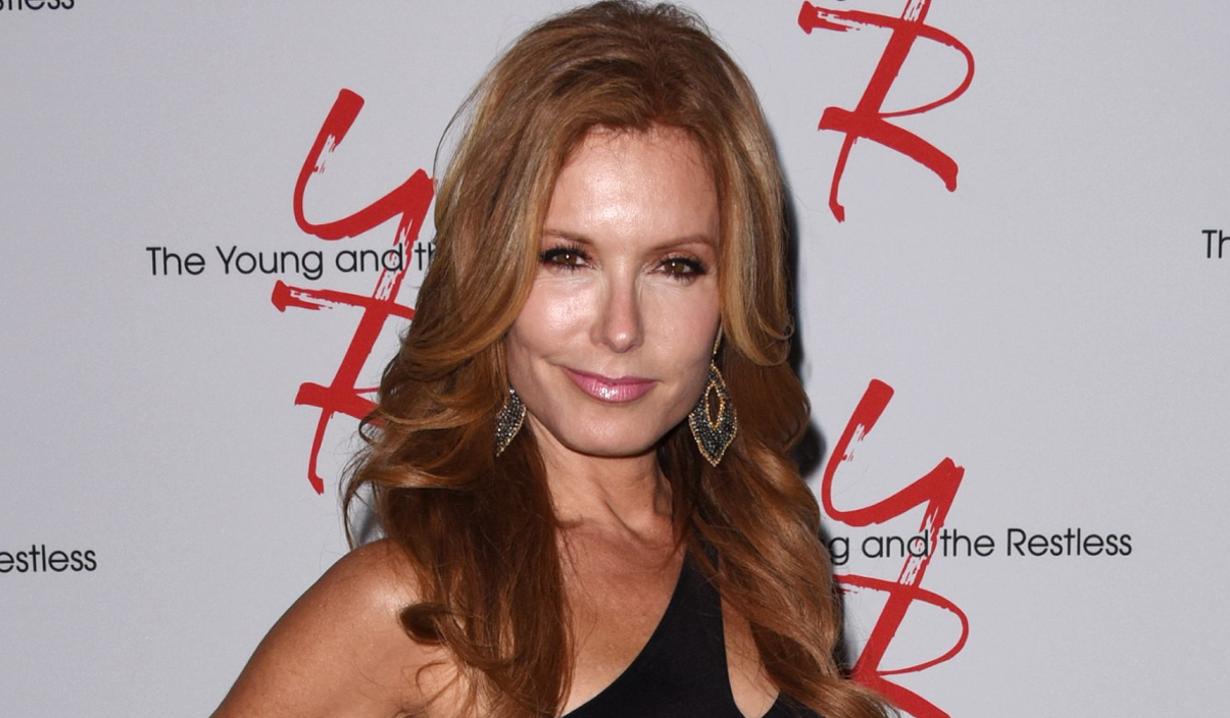 “The Young and the Restless’” Tracey Bregman received her Daytime Emmy Award nomination for Outstanding Lead Actress based on her portrayal of Lauren Fenmore Baldwin’s emotional confrontation with her husband, Michael (Christian Le Blanc), as he pushed her away and asked for a divorce while battling cancer. Watch the video clip below, and then read about the episode, which aired June 8, 2015, in Soaps.com’s Y&R Recap: One night. 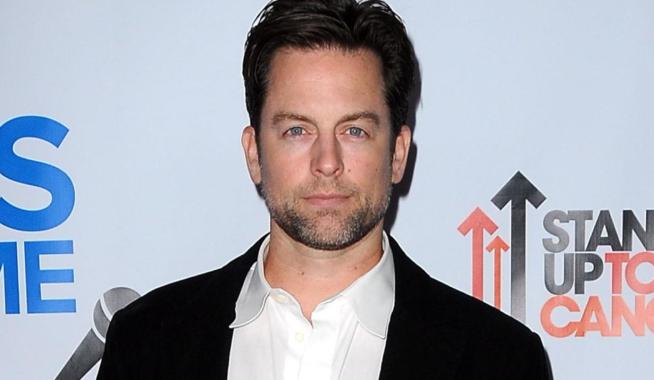 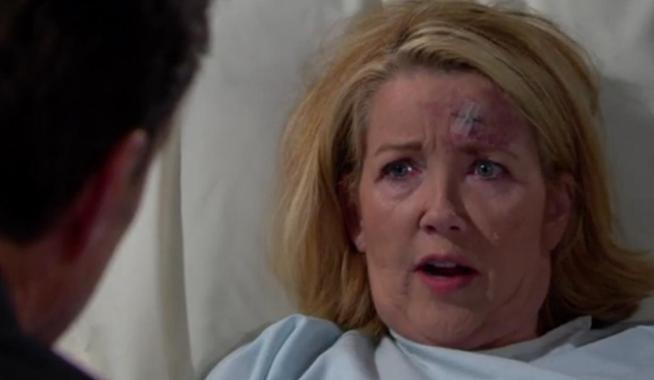