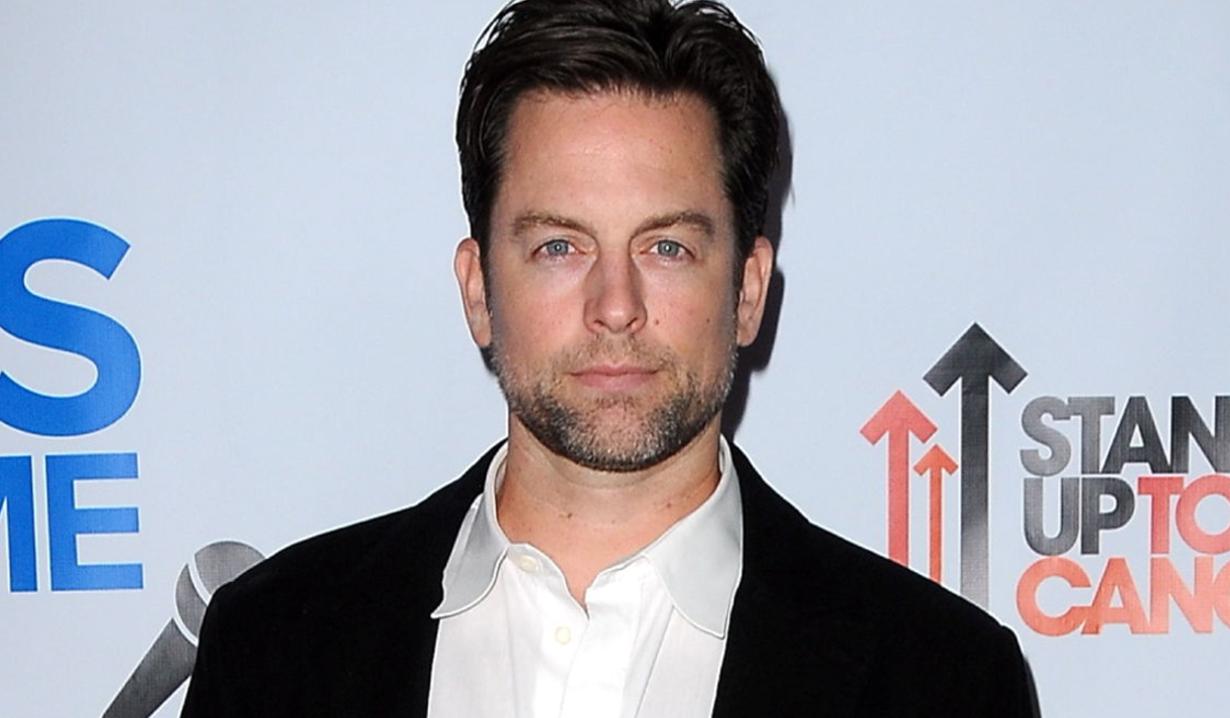 “The Young and the Restless” alum Michael Muhney (ex-Adam Newman) suffered some nasty scrapes and a concussion when he had an accident while participating in a bike race in Southern California on Saturday April 9. Muhney, who hit the pavement while going 32 mph, was in the top three with only four miles to go when the mishap occurred. Afterward, he was stiff and sore, but otherwise okay. The actor documented the incident on his Twitter account, and thanked his followers for their good vibes:

Soooooo…this happened today in a So Cal bike race (I was in the top 3 with 4 miles to go): pic.twitter.com/TiAA1nzBqD

Suffered a concussion. At least now I can donate my brain to NFL research.

Ambulance EMT guy said I somehow pull off the neck-brace look. Do you agree? #SexyNeckBrace ? pic.twitter.com/HVLbAXRmPo

Thanks for all the?for my???! A little stiff & sore now, but doing well considering I hit the asphalt at 32mph! Thanks 4 the good vibes!

Muhney was fired from The Young and the Restless in January 2014, and since leaving his role in Genoa City, he has acted in the films “Connecting Christmas,” “The Track,” and Search Engines.