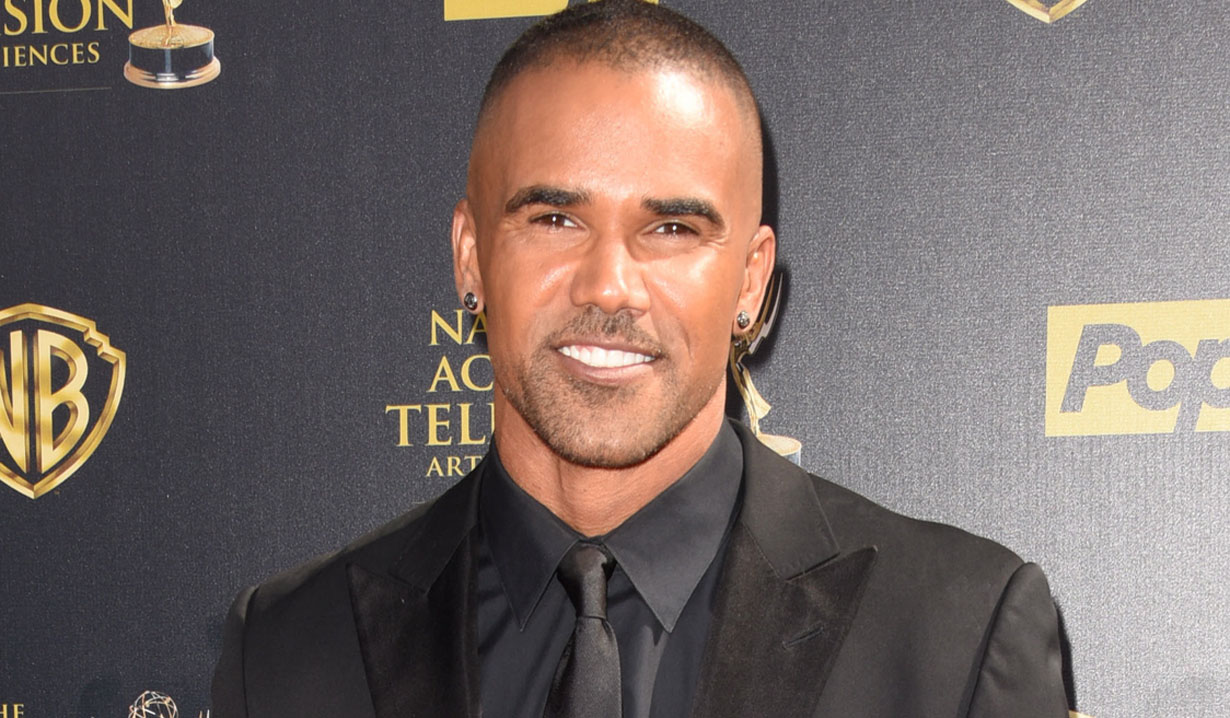 In a move that stunned viewers, former “The Young and the Restless” actor Shemar Moore, who played Genoa City’s Malcolm Winters, decided to leave the popular primetime series, “Criminal Minds,” after 11 seasons. In his final episode, which aired Wednesday March 23, Moore’s character, Derek Morgan, elected to leave the BAU to focus on his pregnant wife, Savannah, who was nearly shot as a result of him pursuing the assailants who had previously abducted and tortured him.

Moore is co-starring and executive producing The Bounce Back and just completed work on voicing the Cyborg/Victor Stone character in “Justice League vs. Teen Titans.” The actor is hoping to pursue other acting opportunities that will allow him to stretch his wings, according to The Hollywood Reporter, and would be particularly interested in landing a short-run series that would leave him time to travel or even learn another language.

Here’s the post Moore shared on social media as his final episode aired: