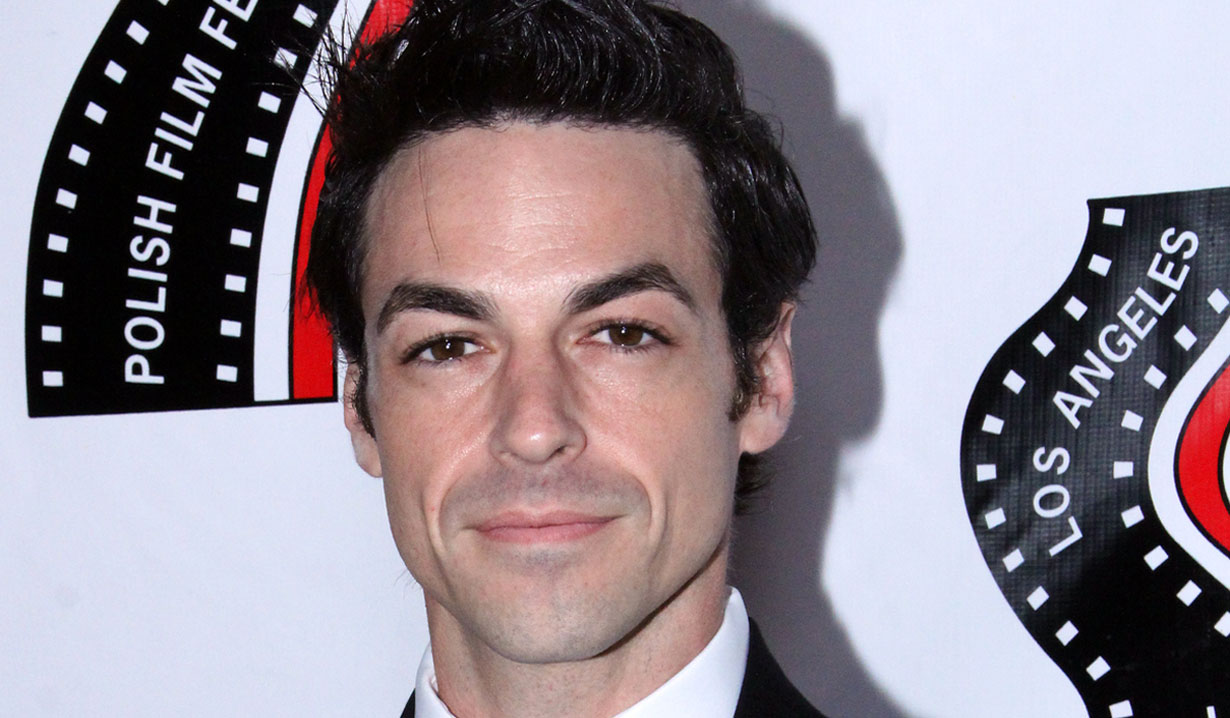 Former “The Young and the Restless” actor David Lago, who played Genoa City’s Raul Gutierrez off and on between 1999 and 2009, has landed the role of Superman in the upcoming production of “It’s a Bird…It’s a Plane…It’s Superman.” The family-friendly musical, which runs from April 22 – May 8 at the Grove Theatre in Upland, California, tells the story of Superman’s efforts to defeat a vengeful scientist, Dr. Abner Sedgwick, who seeks to destroy the world’s symbol of good. Also, there is tension between Superman and a columnist for the Daily Planet newspaper due to the superhero’s attraction to Lois Lane.

Lago recently joined B&B’s Sean Kanan in South 32, an anti-bullying movie, and is currently filming “A Killer Walks Among Us.” The actor, who won a Daytime Emmy for his “Y&R” role in 2005, is also known for playing Jeremy on “7th Heaven.” Lago’s past stage credits include a run as Elvis Presley in “Million Dollar Quartet” in Chicago from 2010 – 2011.

For further information and/or tickets to “It’s a Bird…It’s a Plane…It’s Superman” please visit Grove Theatre. Also, check out the sneak peek of Lago as Clark Kent/Superman that he shared with his followers on social media:

It's a bird, it's a plane…. pic.twitter.com/cDxYpeANZY