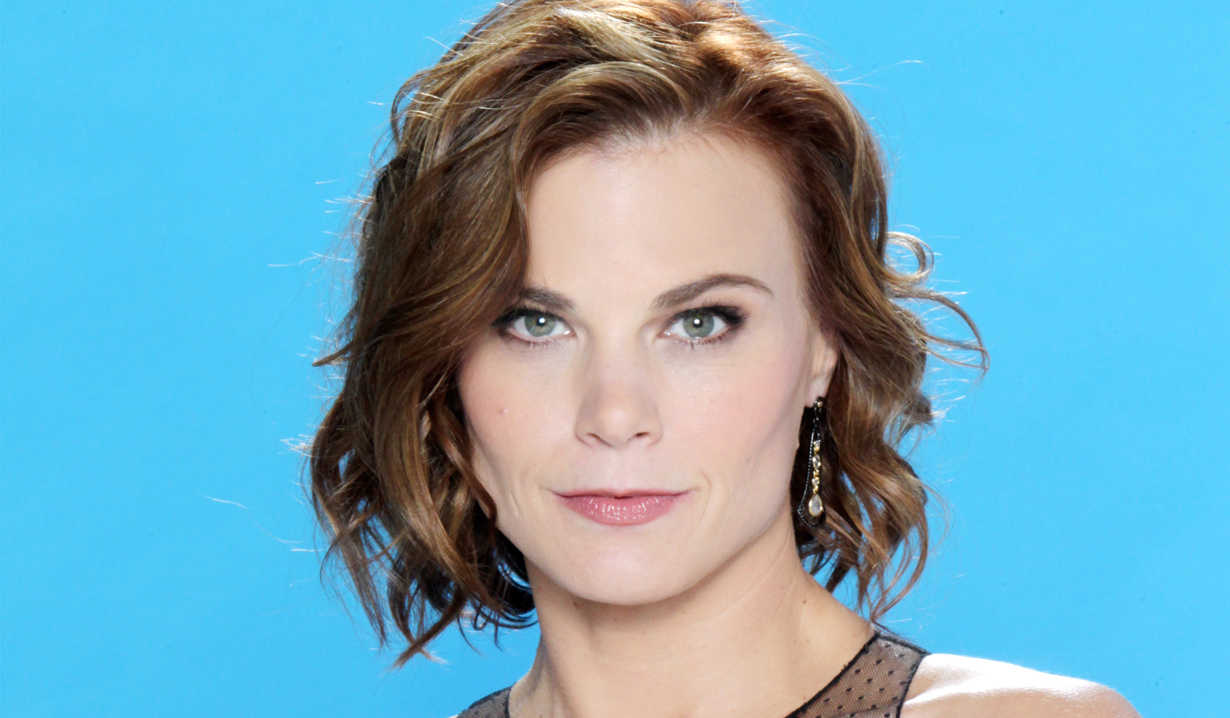 Watch this video clip of the “Y&R” stars giving their video clues on “Jeopardy:”

ADJECTIVES OF THE YOUNG AND RESTLESS

The cast from The Young and the Restless made a special appearance on today's ADJECTIVES OF THE YOUNG AND RESTLESS:

“Jeopardy” airs on CBS at 7:30 PM EST. Check your local listings so as not to miss!