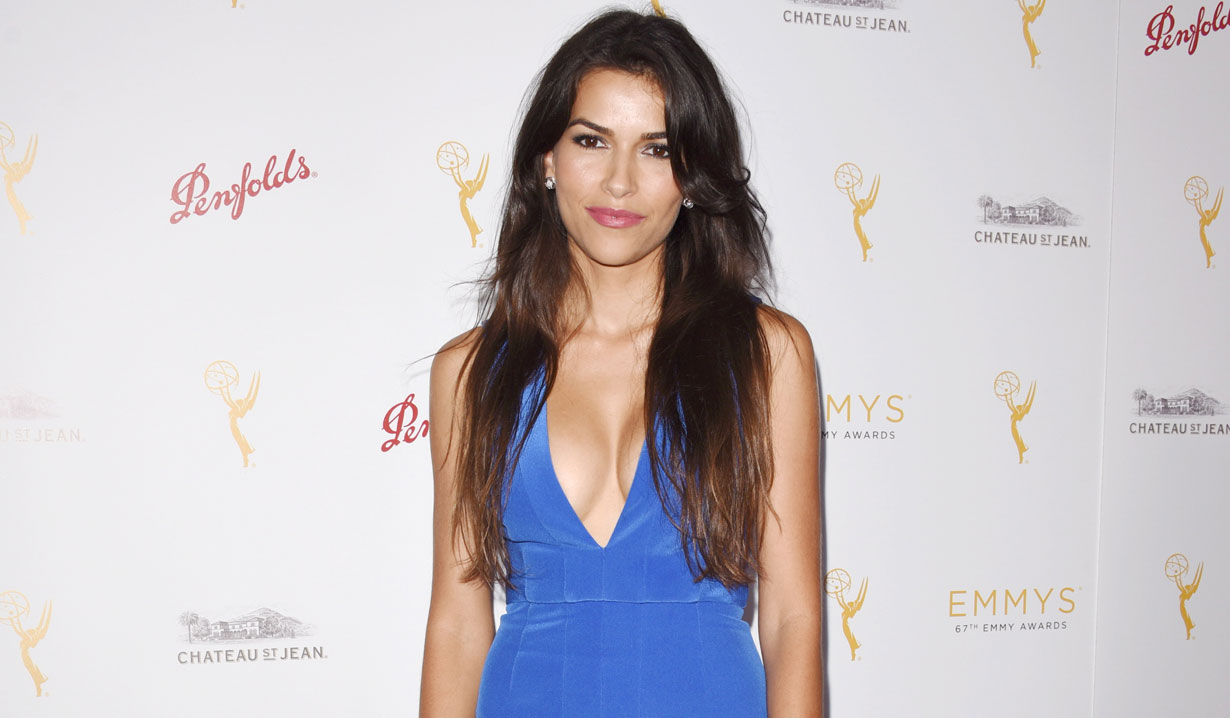 “The Young and the Restless'” Sofia Pernas, who plays Genoa City’s Marisa Sierras, has been cast in the CW’s pilot “Transylvania,” as reported by Deadline. Pernas replaces Amrita Acharia (“Game of Thrones”), who was originally cast in the role, and stars against series regulars Laura Brent (“Anzac Girls”) and Luke Allen-Gale (“Dominion”).

“Transylvania” is set in 1880 and tells the story of Victoria (Brent), who goes in search of her missing father and travels to Transylvania. There she teams up with a wrongfully disgraced Scotland Yard Detective Inspector Godfrey (Allen-Gale) and together they witness the births of the most famous monsters and villains in history. Pernas will play Coriander, the leader of the matriarchal Szgany clan of gypsies, whose tribe was slaughtered by Vlad the Impaler. “Transylvania” is currently in pre-production. The actress’ rep tells Soaps.com exclusively that she’ll be staying on “Y&R” in a recurring capacity unless her newpilot is picked up to series. Check out the following tweets from Pernas about the show.

Sofia Pernas joined the Young and the Restless last year. In spite of current rumors, Pernas is not leaving Y&R.