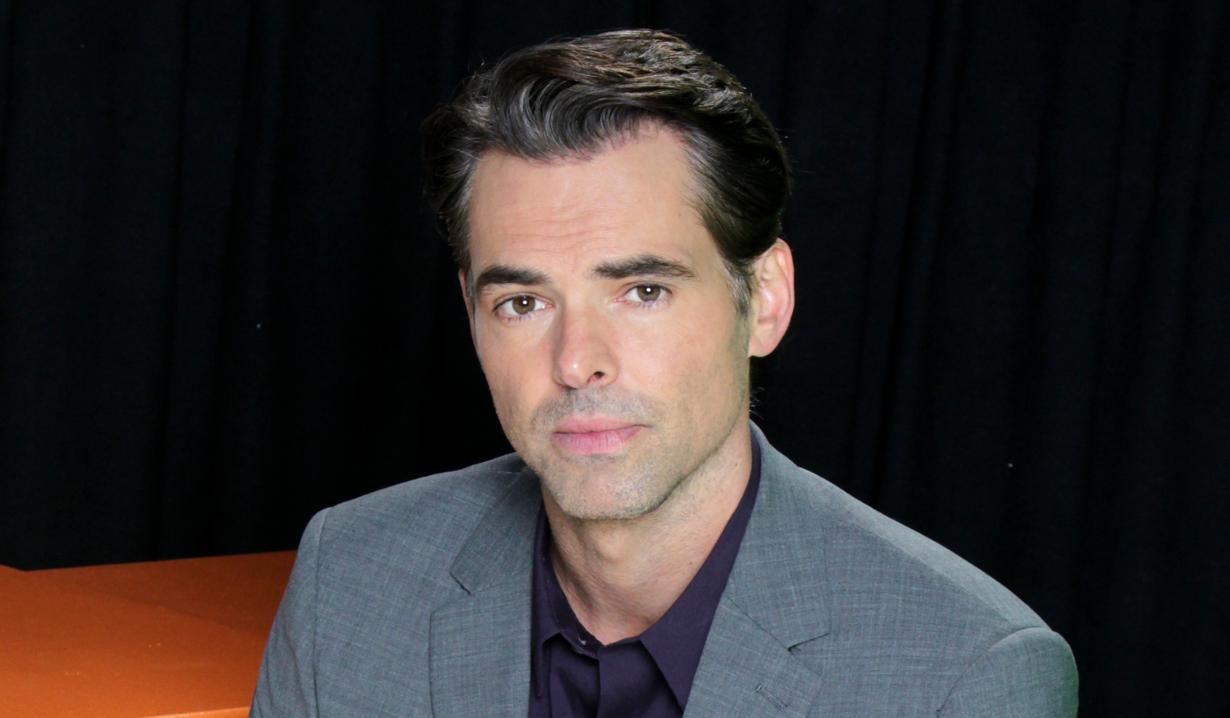 Here is the clip of “Y&R’s” Jason Thompson’s appearance on “Home & Family” for those who may have missed the episode:

Actor Jason Thompson, who plays Genoa City’s Billy Abbott, will be appearing on Hallmark’s “Home & Family” on Wednesday March 16. Thompson will join host Cristina Ferrare and Mark Steines to discuss his role on “The Young and the Restless.” Also on this episode, Sherry French and Carly Dorogi present mom inventions, and Mike Monzon prepares a recipe.

Check your local listings so as not to miss Jason Thompson on “Home & Family,” which airs at 10:00 AM EST on Hallmark Channel.

Thompson left his role as General Hospital’s Dr. Patrick Drake in January. That was also the month in which Thompson and his wife shared baby news.