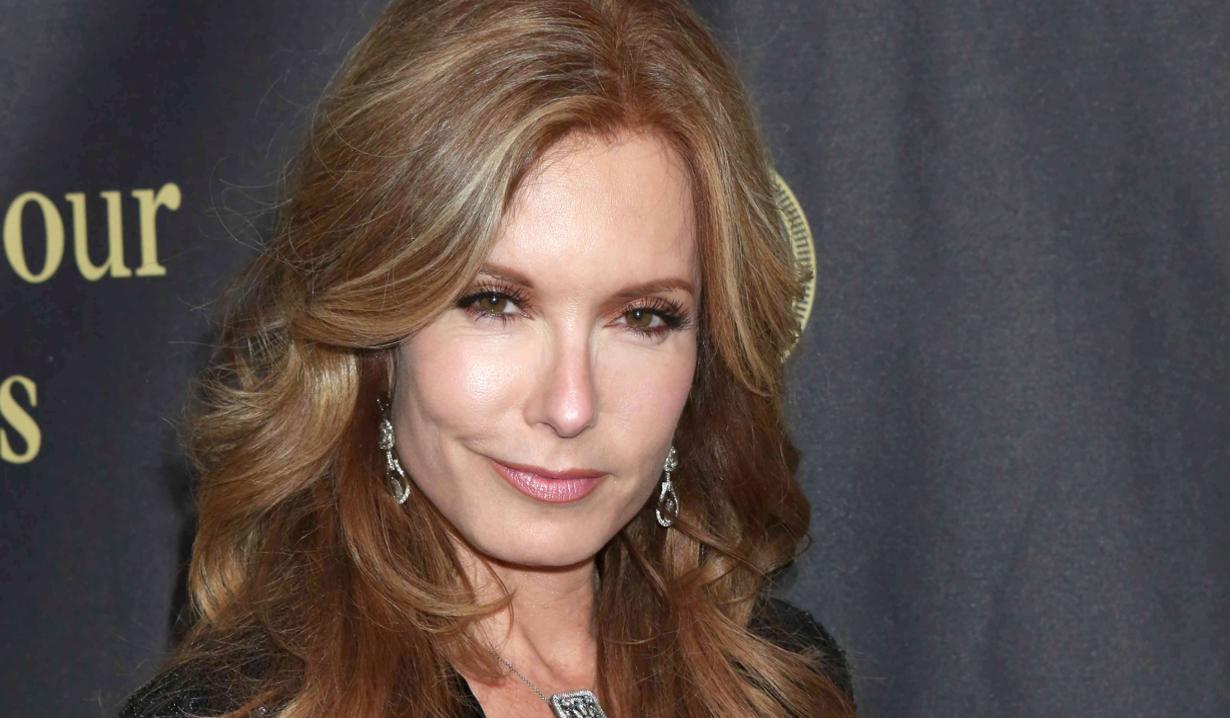 “The Young and the Restless” actress Tracey Bregman, who plays Genoa City’s Lauren Fenmore Baldwin, is in the middle of an unfortunate real-life drama involving her boyfriend, Brian Landow, and her son, Landon. TMZ is reporting that Landow has taken out a restraining order against Bregman’s 19 year-old son, and is accusing him of pulling a gun on him, threatening his life more than once, and trying to sabotage his relationship by planting panties in his car and putting cocaine in his coffee. Landow claims that Bregman’s son hates him due to his and Bregman’s efforts to rein in his out-of-control partying. The issue is set to go to court later in March.

Bregman appeared on season three of Living with Models, recently launched her Manhattan Malibu fashion line, and has been on “Y&R” for 33 years as of January.

Soaps.com wishes Tracey Bregman all the best during this very difficult time. 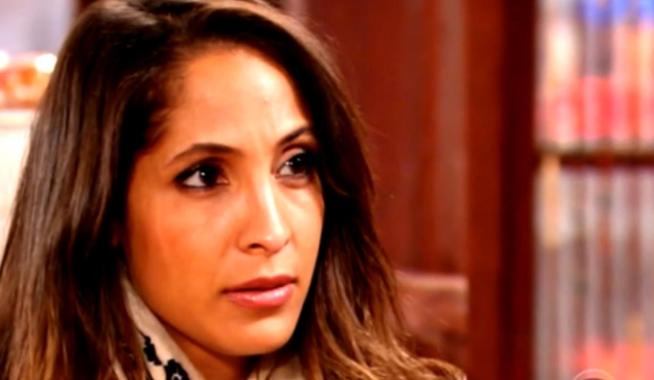 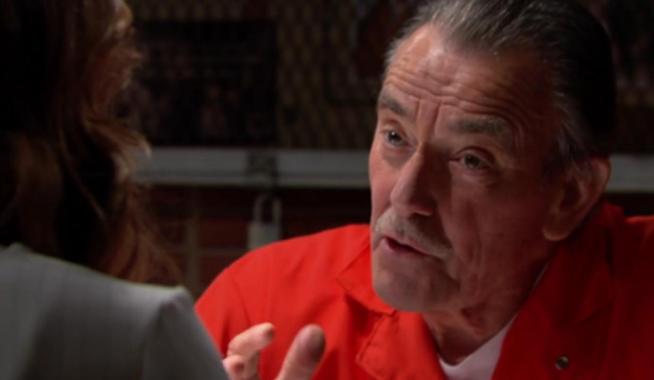