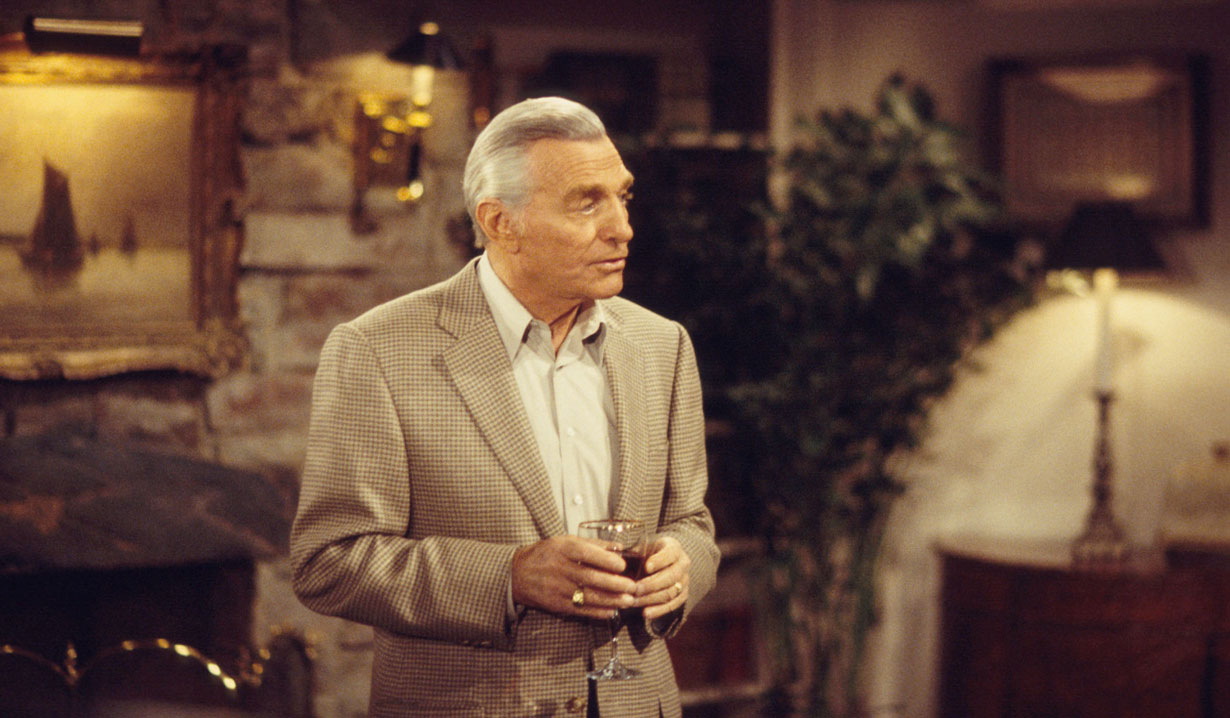 “Something that changed your life and mine.”

Soaps.com is flashing back to 1996 in this week’s “The Young and the Restless” Throwback Thursday poll where John Abbott revealed he hadn’t had an affair like Dina Abbott was made to believe…

Cane and Lily recently made the decision to give their marriage another chance. Years ago, John tried to rectify a lie that had led to his and Dina’s divorce. Once again, Dina returned to Genoa City and John couldn’t hid his reemerging feelings for his ex-wife. Though Dina tried to rebuff John’s romantic advances, he refused to be silenced and insisted on discussing something he’d recently uncovered – something that changed their lives.

John found out that a woman had told Dina years ago that he’d had an affair with her in order to get Dina to leave town. The woman even said that John planned to leave Dina for her. Dina was surprised that the woman had confessed to John after all these years. John wished Dina had confronted him in the past, if she had, it could have prevented many people from getting hurt, not to mention their divorce.