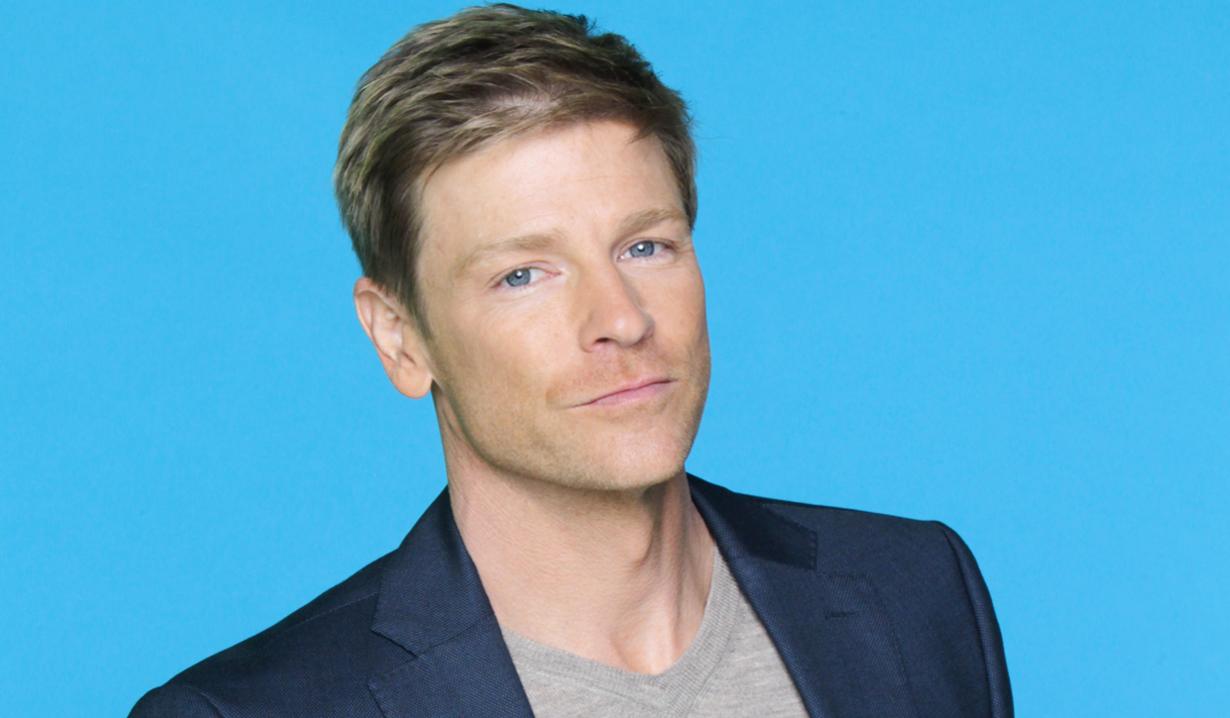 Burgess Jenkins previously shared that he had left “Y&R” to look after his wife, who was battling breast cancer since November 2015, and Soaps.com is thrilled to report that Jenkins’ wife is now cancer-free. Jenkins shared the happy news, along with a photo on Twitter:

Actor Burgess Jenkins, who played Genoa City’s Billy Abbott until January of this year, has spoken out about why he made the decision to leave “The Young and the Restless.” Jenkins told the Winston-Salem Journal that his wife, Ashlee, was diagnosed with breast cancer back in November, and as a result he was no longer able to continue commuting between East and West coasts while also taking care of her.

Happily, Jenkins revealed that his wife is not in danger of losing her life to the breast cancer, although she will have to undergo chemotherapy and radiation.

Since leaving “Y&R” Burgess Jenkins began taping the film The Reason and also plans to do some directing.

Soaps.com wishes Burgess and Ashlee Jenkins all the best, and readers should feel free to post messages of support below.