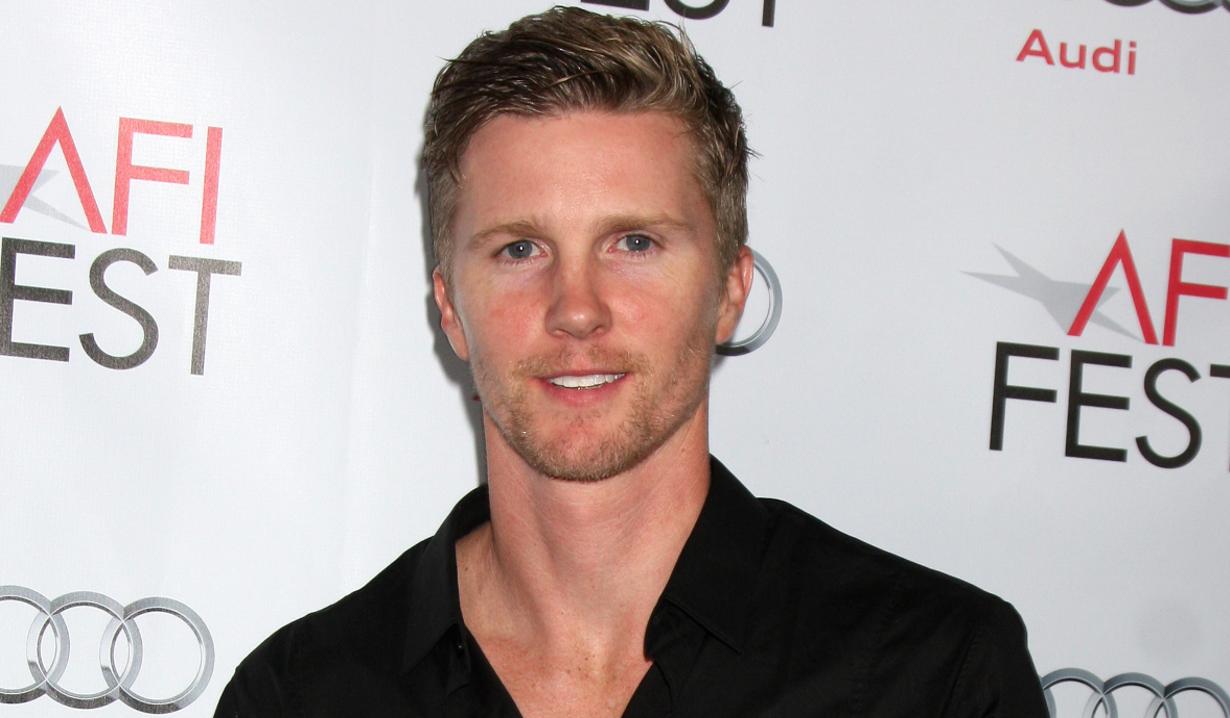 Actor Thad Luckinbill, who played Genoa City’s J.T. Hellstrom on “The Young and the Restless,” and is married to “Y&R’s” Amelia Heinle (Victoria Newman), has landed a regular role in the new as-yet-untitled Meaghan Oppenheimer pilot for ABC, according to Deadline. The story is centered on the drama surrounding two women, Gemma, a ruthless divorce attorney, and her more emotional younger sister, Jules (Charity Wakefield, “The Player”) and is set in Dallas. Luckinbill will play Oliver, Jules’ trophy fiancé and a preppy trust-fund type, who also happens to be a nice guy. The series will be executive produced by Reese Witherspoon (“Legally Blonde,” “Wild”).

Since leaving “Y&R” in 2010, Luckinbill appeared on Criminal Minds, “Ballers,” “Major Crimes,” and had a significant run on “Nikita,” just to name a few.

Stay tuned to Soaps.com for more information on Thad Luckinbill’s new drama as it becomes available.