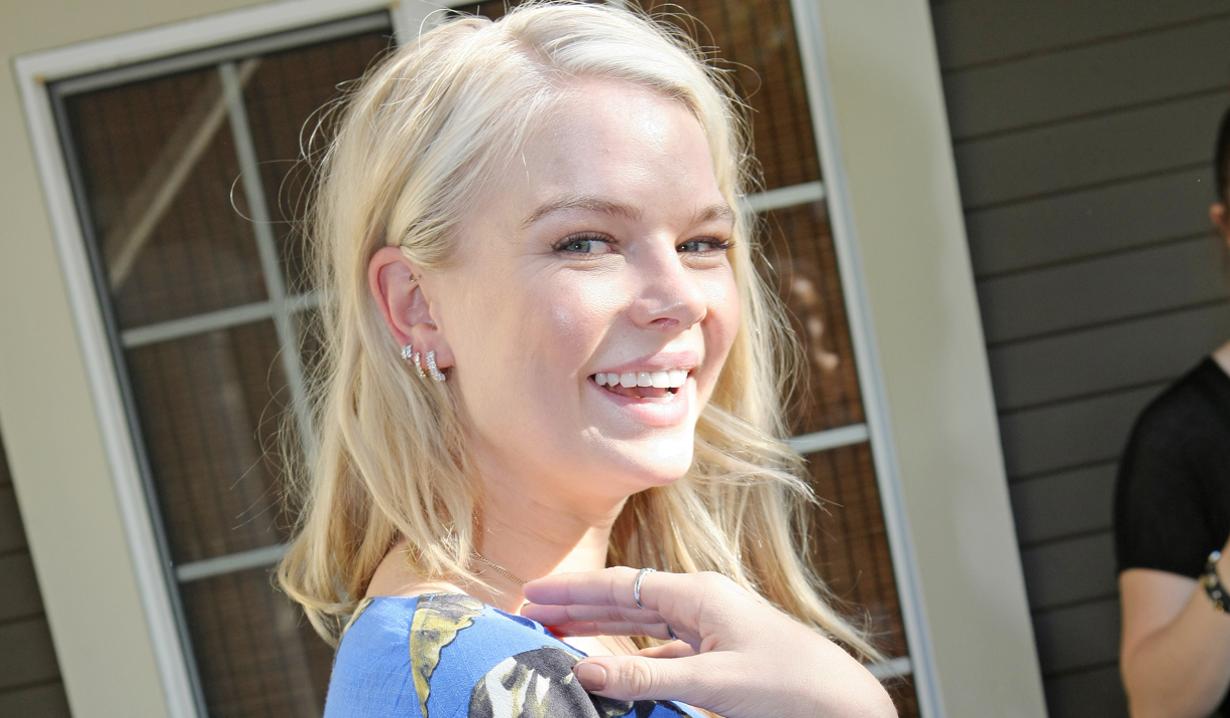 Actress Kelli Goss, who played Genoa City’s late Courtney Sloane on “The Young and the Restless,” has been cast in the new CBS comedy pilot, “Furst Born,” according to Deadline. She will be a regular in the series, which tells the story of a wife and mother who finds out she’s adopted and her birth parents are flamboyant drag racers. Goss will play the youngest of the couple’s daughters, Brianna. Also starring in the series is Katy Sagal (“Sons of Anarchy,” “Married With Children”), John Carroll Lynch (“American Horror Story,” “The Americans”), Swoosie Kurtz (“Mike and Molly,” “Sisters”), and Brooke Elliott (“Drop Dead Diva”).

Kelli Goss will also appear in Netflix’s The Ranch, and made an appearance on “The Big Bang Theory” after leaving “Y&R” last year.

Stay tuned to Soaps.com for more details about Goss’ “Furst Born” as they become available.