Yvette Nicole Brown guests on The Young and the Restless 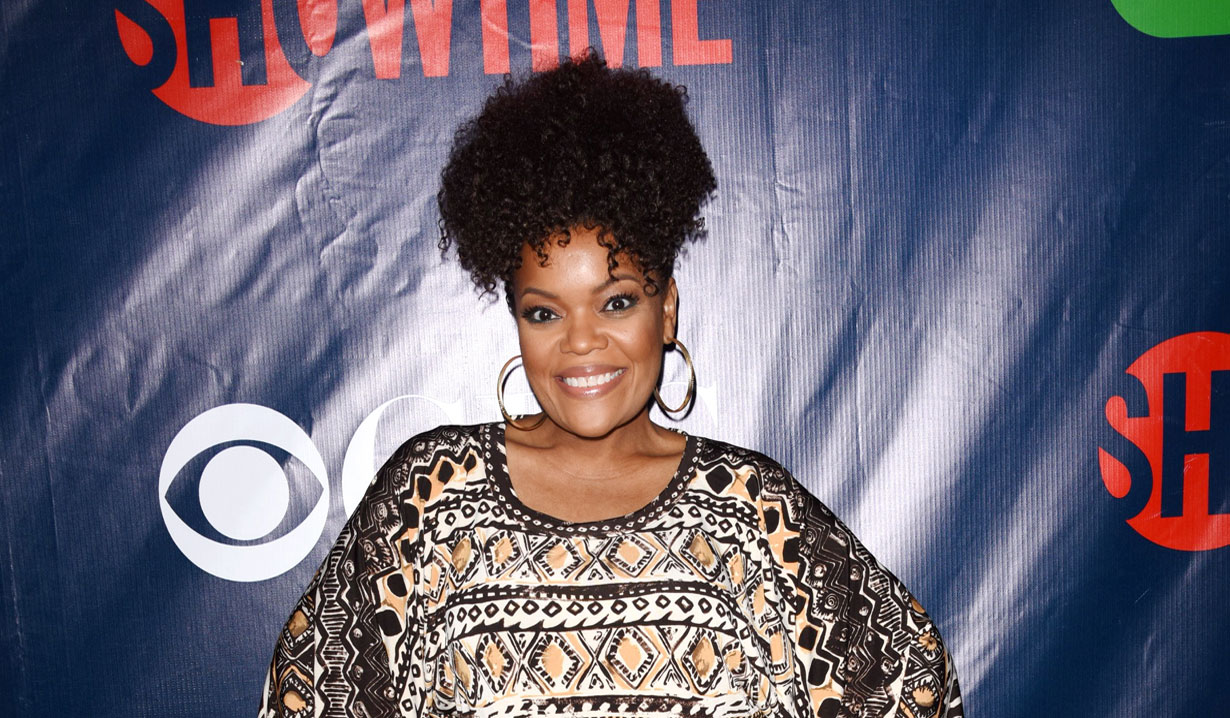 Yvette Nicole Brown will return to Genoa City on July 18, when she will once again be playing a reporter.

Yvette Nicole Brown is seeing one of her dreams come true as she will make a guest appearance on “The Young and the Restless,” as reported by TVLine. Brown says that “The people at CBS found out that I’m a freakin’ fangirl and they were like, ‘Do you want to go to Genoa City?’ And I’m like, ‘Um, yeah.’ It was probably one of the most exciting calls I have ever received.”

The actress is probably best known to television viewers as Shirley Bennett on Community and as the voice of Jerome’s mom on Family Guy. She also stars as Dani on CBS’s “The Odd Couple” which has its second season premiere on Thursday April 7 at 8:30 PM. 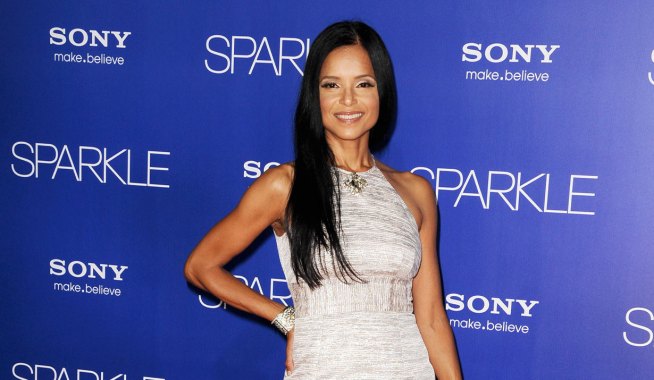 Victoria Rowell lawsuit has her heading to court against CBS/Sony 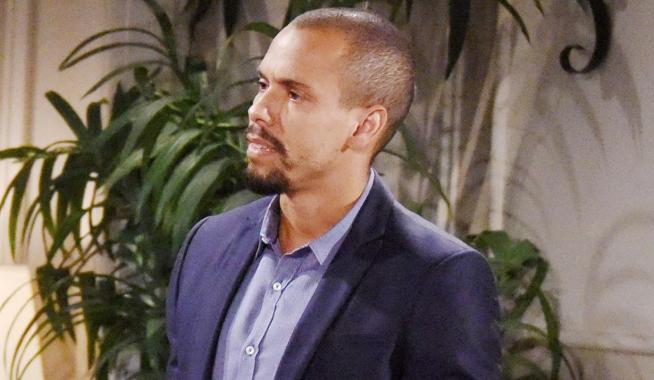