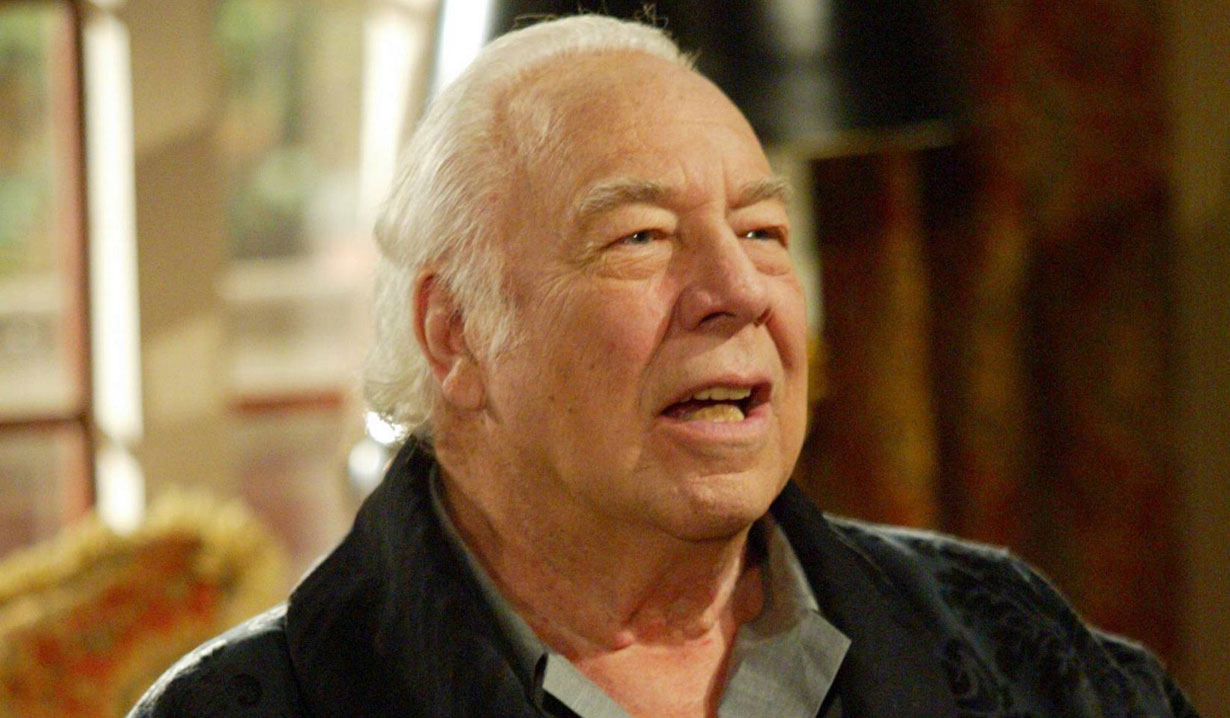 A legend in the business.

Veteran Oscar-winning actor and “The Young and the Restless” alum George Kennedy passed away on Sunday February 28 in Boise, Idaho at the age of 91. He first appeared in daytime as Victor Newman’s (Eric Braeden) estranged father Albert Miller in 2003 and was last seen in December 2010 when Victor and Nick (Joshua Morrow) visited Albert on his deathbed.

Kennedy will always be remembered for his popular roles on “Cool Hand Luke” (Dragline), “Dallas” (Carter McKay), “Gunsmoke” (Ben Payson), and “Airport” (Joe Patroni). The New York native was also an author who released two murder mysteries, as well as his autobiography Trust Me, in 2011. Though he retired from acting in 1998, he resumed his career in 2004.

Of his former co-star, Braeden tweeted:

.my good friend GEORGE KENNEDY has passed away! He first played my father on Y&R, then I asked him to be in THE MAN WHO CAME BACK! Very sad!

I have rarely respected a man more! He was the most gracious, kind, powerful actor I have ever met, all 6ft5, 300 pounds of a bear of a man!

George Kennedy was survived by his two children and several grandchildren. Soaps.com offers condolences to the late actor’s loved ones. 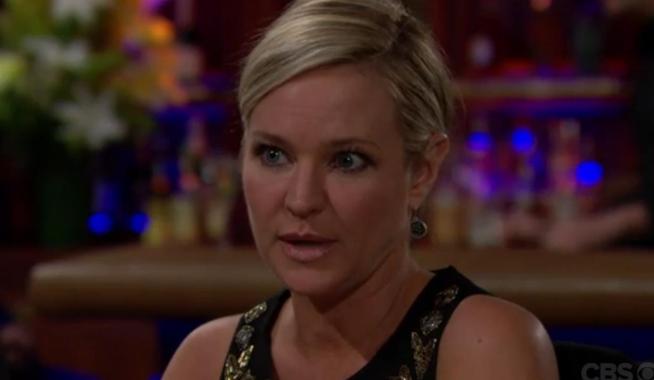 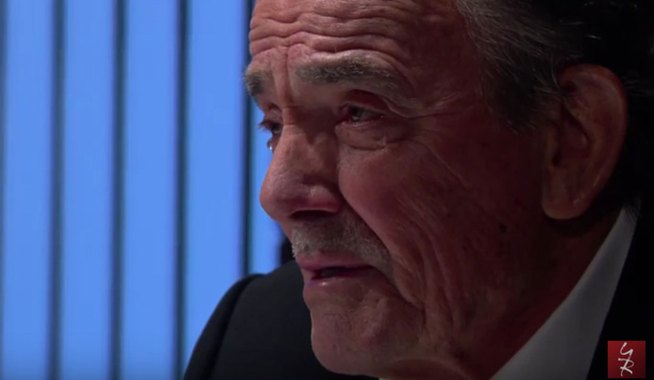