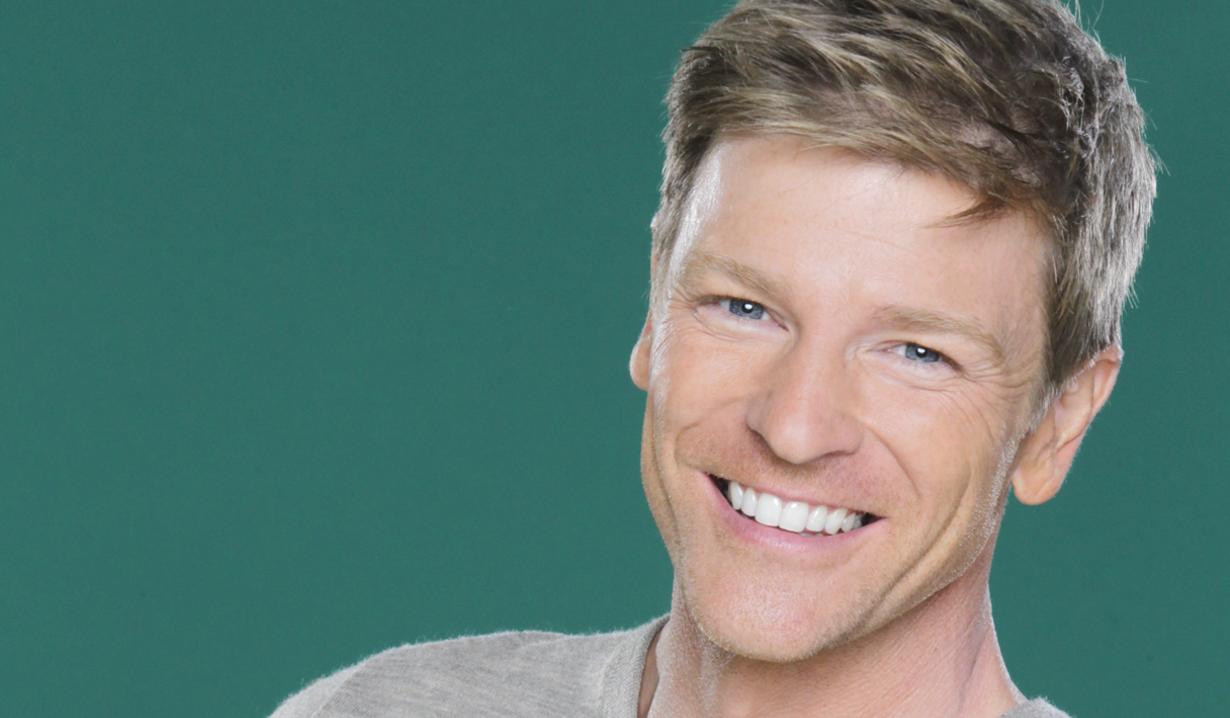 Burgess Jenkins left The Young and the Restless in January, where he played Genoa City’s troubled Billy Abbott, and he has wasted no time in signing on for another acting gig. Jenkins is currently filming “The Reason,” a movie in the family drama genre in Augusta, Georgia. The actor is playing the role of Zach in the film, which also stars Alan Powell (“Nashville,” “The Song”), and Beverly Todd (“The Bucket List,” ex-Celeste, “Days of our Lives”).

Jenkins shared a sneak peek from the first day of filming on Twitter:

Before joining “The Young and the Restless,” Jenkins was best known for his roles on “Army Wives,” “Nashville,” and “One Tree Hill.”

Stay tuned to Soaps.com for more details on Burgess Jenkins’ new movie, “The Reason,” as they become available.