The Price is Right Model Gwendolyn Osborne-Smith to Y&R 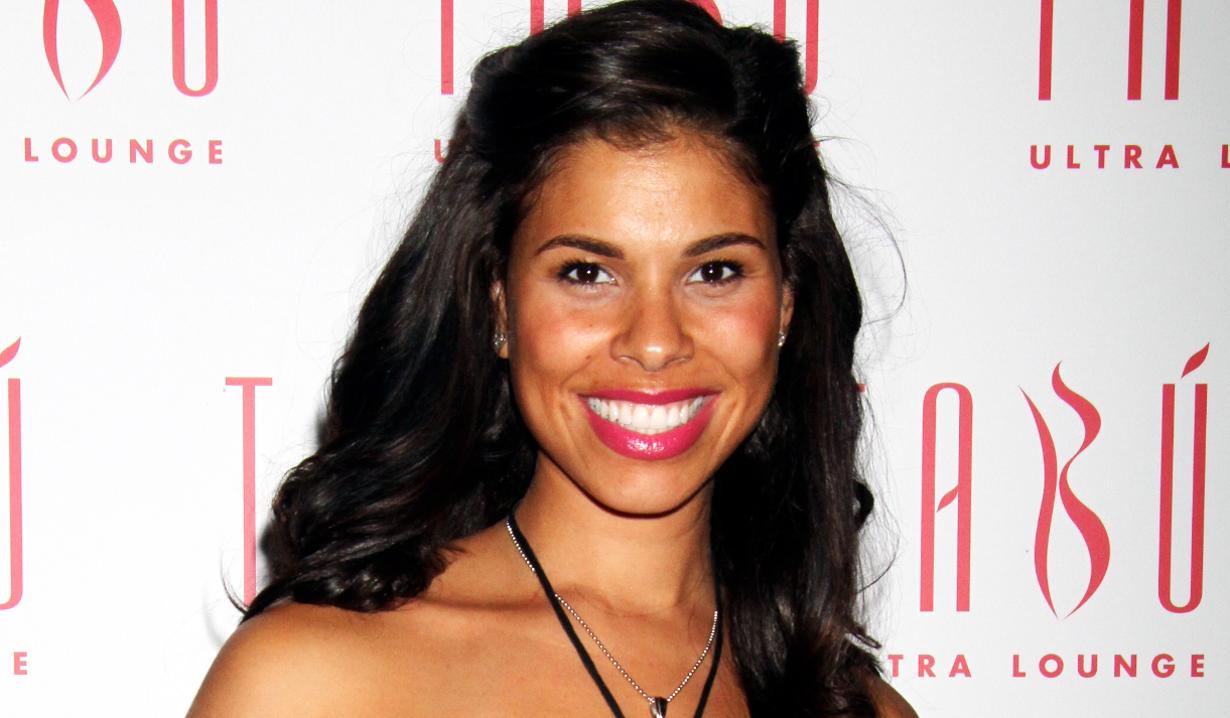 Gwendolyn Osborne-Smith, a model on “The Price is Right,” is set to appear on “The Young and the Restless,” according to CBS Soaps in Depth.. Osborne-Smith will play the role of Evelyn, wedding planner to Genoa City couple Billy (Jason Thompson) and Victoria (Amelia Heinle) on February 29. The actress, who hails from Bath, England, said, “The character is more English than I am — quite proper. But she’s fun and upbeat as well. She’s ready for anything!”

Osborne-Smith was on the set of “The Bold and the Beautiful” playing a model when she landed her current gig on “The Price is Right.” She previously acted in the films, “Any Given Sunday” and “Snowdogs,” and also appeared on television series such as “Ocean Ave,” “Charmed,” and “Basketball Wife.”

Find out when Angell Conwell returns to Y&R. 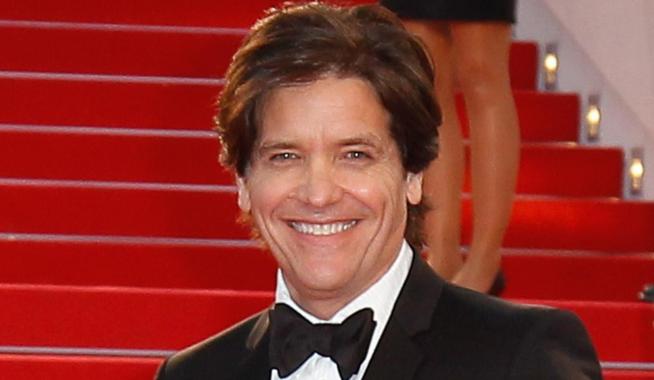 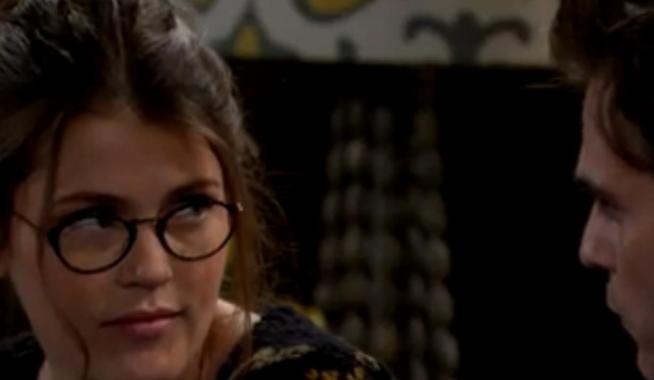