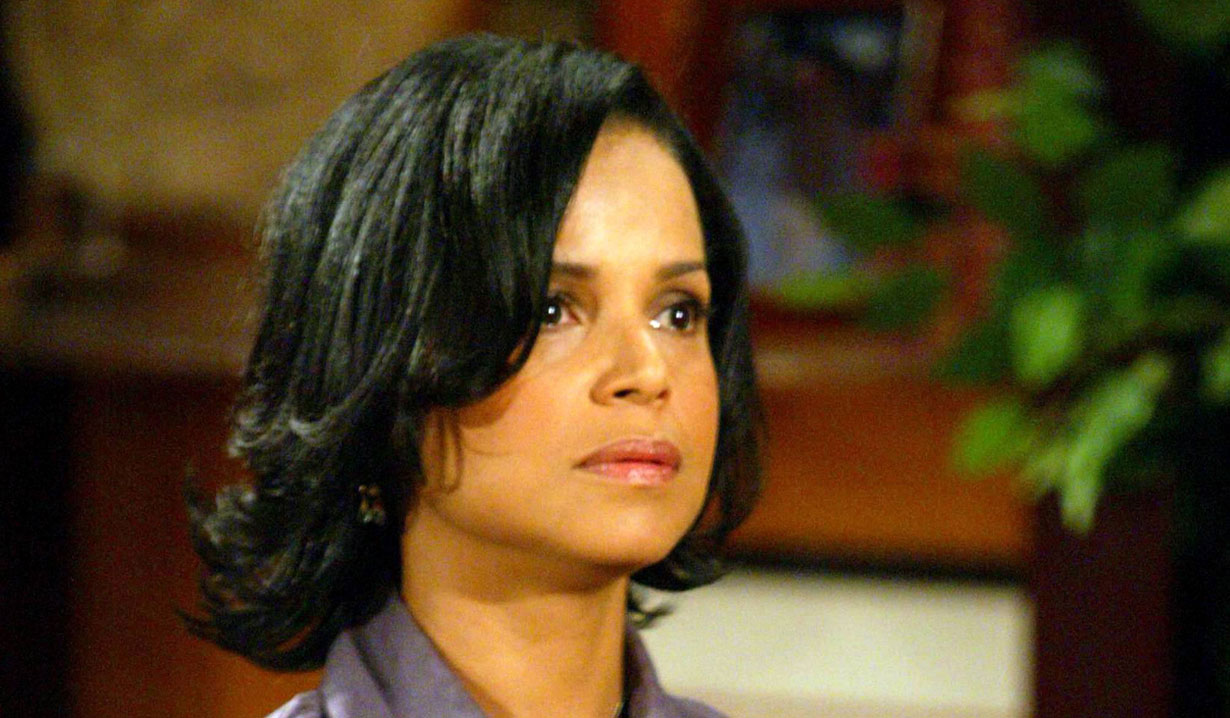 “I never intended to hurt you, Drucilla.”

Soaps.com is flashing back to 1994 in this week’s “The Young and the Restless” Throwback Thursday poll when Drucilla Winters lashed out at her mother Lillie Barber for how she treated her as a child…

Ashley recently berated Devon for firing Neil and believed he’d done wrong by his father. Years ago, Neil, Olivia, Nathan, Walter and Aunt Mamie stood by Drucilla as she let her mother Lillie know exactly how she felt about her. Lillie, having hadn’t seen Drucilla in years, assured her daughter that she never meant to hurt her and that she couldn’t help what she couldn’t feel. Dru was stunned and couldn’t believe how a woman could love one daughter so much, Olivia, yet not feel anything for the other one.

Lillie claimed her reasoning for treating Dru differently had been due to her being difficult and rebellious. Dru countered that that had been her way of trying to get her mother’s attention and blamed Lillie as the reason why she ran away from home. Dru looked at each member of her family, including her father Walter, and praised them all for being there for her. After Dru rushed out in a fury, Lillie continued to make excuses for her actions and begged a sobbing Olivia to forgive her. Someone put a halt to Lillie’s pleas and demanded she take responsibility for destroying her family. 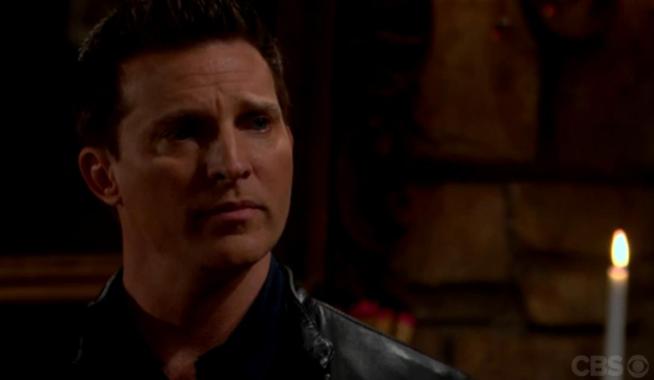 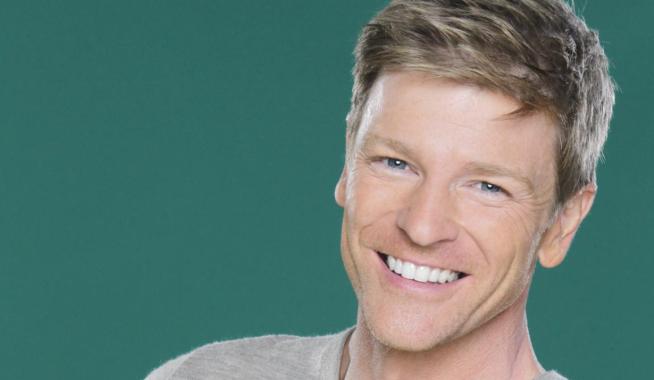