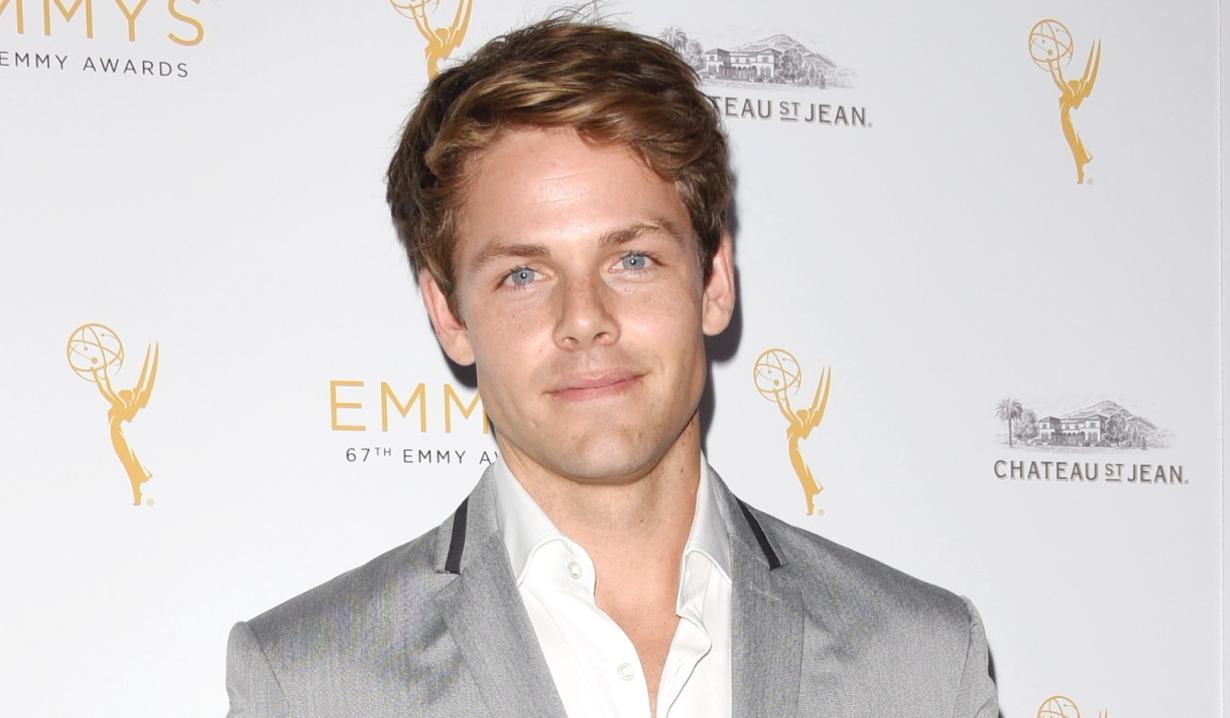 Actor Lachlan Buchanan, who plays the recurring role of Genoa City’s Kyle Abbott on “The Young and the Restless,” is set to appear on the March 1 episode of “NCIS,” entitled “After Hours.” Buchanan will play Navy Petty Officer James Muldoon, who helps someone after witnessing a crime. Buchanan shared a photo of himself in costume on Instagram:

Lachlan Buchanan guest-starred on Teen Wolf in February, where he played Henri, and has also had roles on “NCIS: Los Angeles,” “Castle,” “Jimmy Kimmel Live,” and “Pretty Little Liars” in recent years.

Be sure to check your local listings so as not to miss Lachlan Buchanan on “NCIS,” which airs on CBS on Tuesday evenings at 8:00 PM EST. 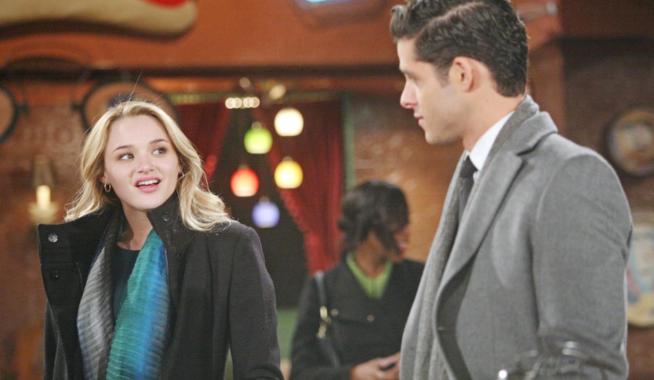 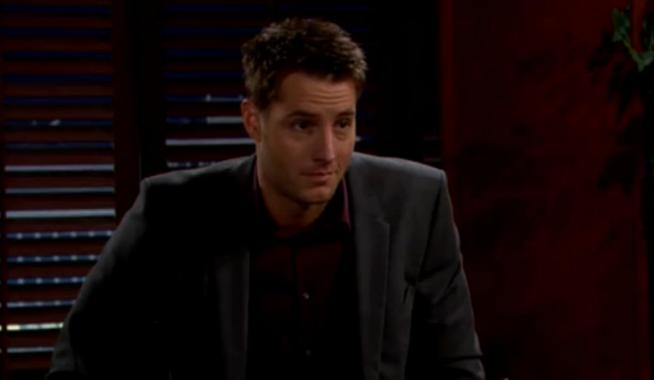