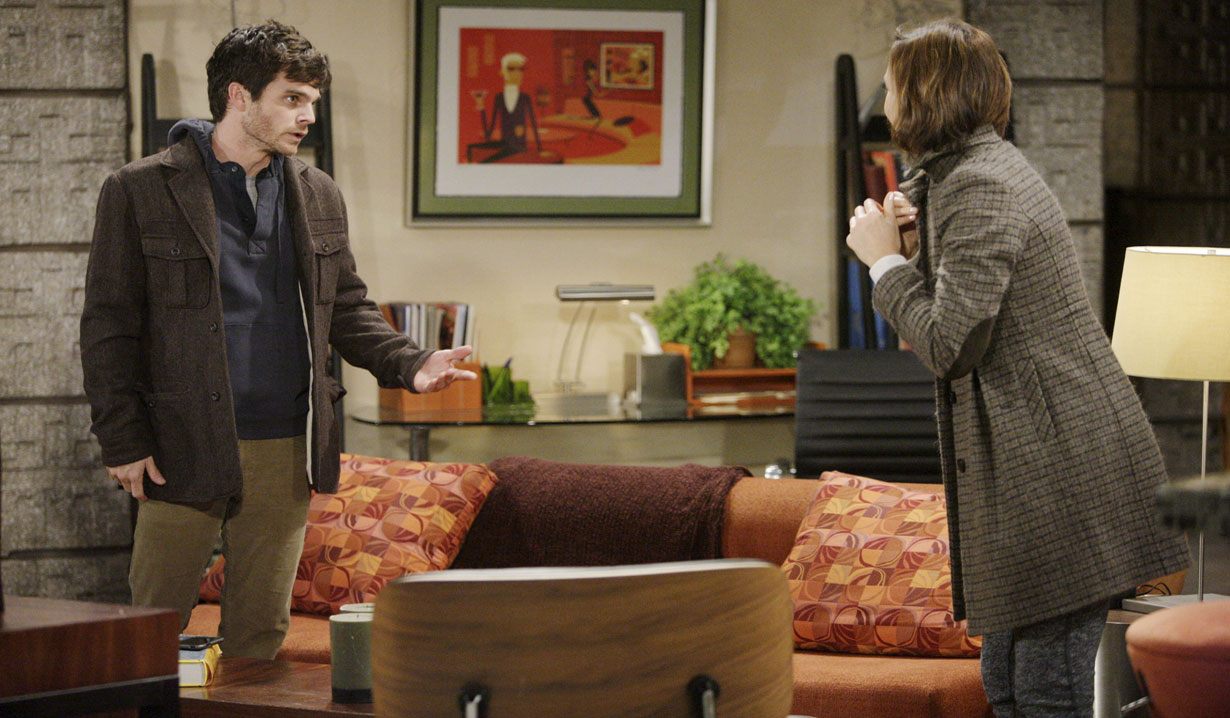 In “The Young and the Restless” Throwback poll, Soaps.com is taking readers back to 2011 when Jana Hawkes felt as though Kevin Fisher was throwing her out on the streets just a mere week after Valentine’s Day…

Various Genoa City residents will be spending time with those they love on this romantic holiday. A few years ago, the events of Kevin’s Valentine’s Day were unexpected and the fallout was even more complicated. Many had gathered for the Valentine’s Day Puppy Love Benefit, where Kevin found himself locked inside an office at Gloworm with Chloe Mitchell. They ended up making love and though Jana, who was still in love with Kevin, tried to interrupt, he sent her away.

A week later, Kevin suggested it was time for Jana to move out of their apartment. Jana was furious that Kevin was throwing her out, and blamed his actions on his relationship with Chloe, but Kevin insisted it was simply time for her to move on. He reminded Jana that she had finally gotten her life back, which included therapy and a steady job. Jana was afraid she would regress without his support, but he vowed to always be there for her – if she was living elsewhere. Jana wasn’t receptive of his offer and stormed off, promising to be out of his hair as soon as possible. 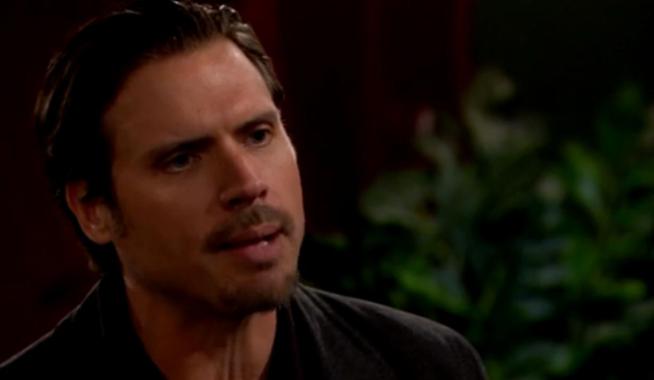 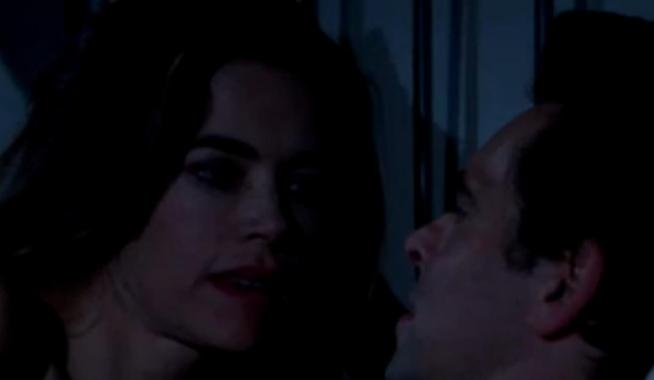