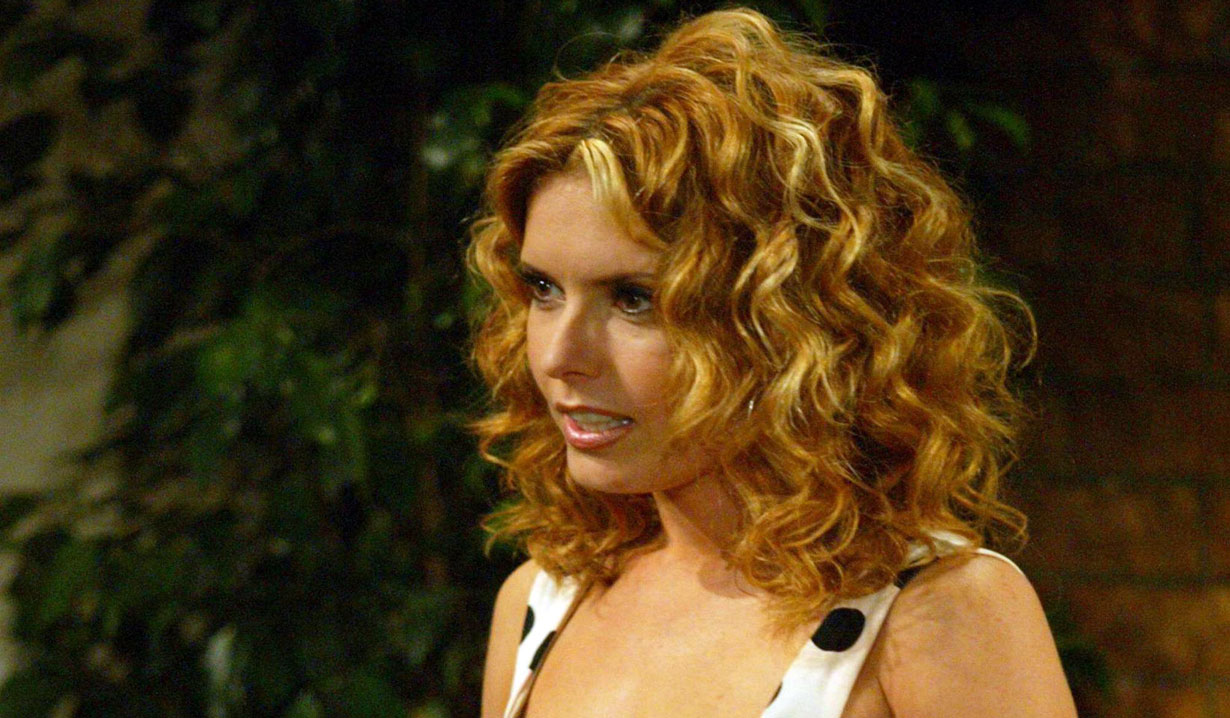 “Don’t play games with me. You know exactly who I am and why I’m here.”

This week, Soaps.com is going back to 1990 in our “Young and the Restless” Throwback Thursday poll when Lauren Fenmore and Sheila Carter had their very first altercation…

There have been many confrontations amongst various people since Adam and Luca began plotting to take down Victor – and each other. Years ago, the start of one of daytime’s biggest rivalries took place between Lauren and Sheila at Genoa City Memorial. Lauren entered the hospital and asked where she could find ‘the pretty nurse’ named Sheila. Once pointed in the right direction, Lauren located Sheila and recognized her as the nurse who’d been on duty the night she miscarried. Sheila acted as though she didn’t know Lauren, but Lauren wasn’t buying it and warned Sheila not to play games with her.

Lauren brought up an incident that had occurred involving her husband, Dr. Scott Grainger, and accused Sheila of being responsible for him not meeting up with her one night. She made her powerful status known and assured Sheila if she didn’t stay away from her husband she would be damned sorry.

Were you one of the fans who answered last week’s poll correctly? Gloria locked Kevin and Chloe in an office on purpose.

Read Soaps.com’s Y&R 1990s episode guide for more on Lauren and Sheila’s feud, such as the time when Sheila kidnapped Lauren’s baby. 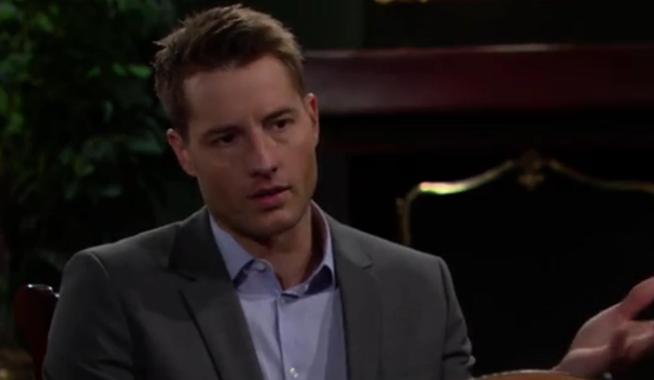 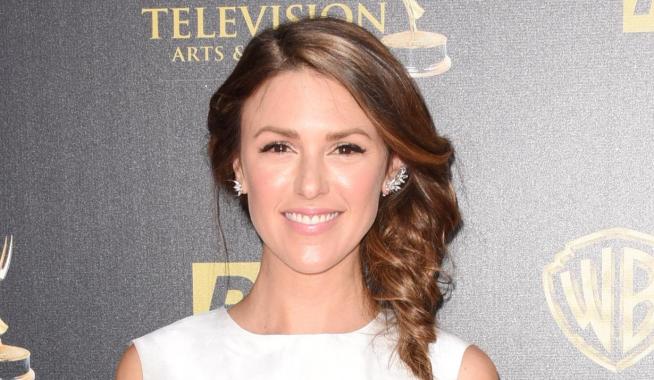