Victoria Rowell To Release Book, Titled, ‘The Women Who Raised Me’ 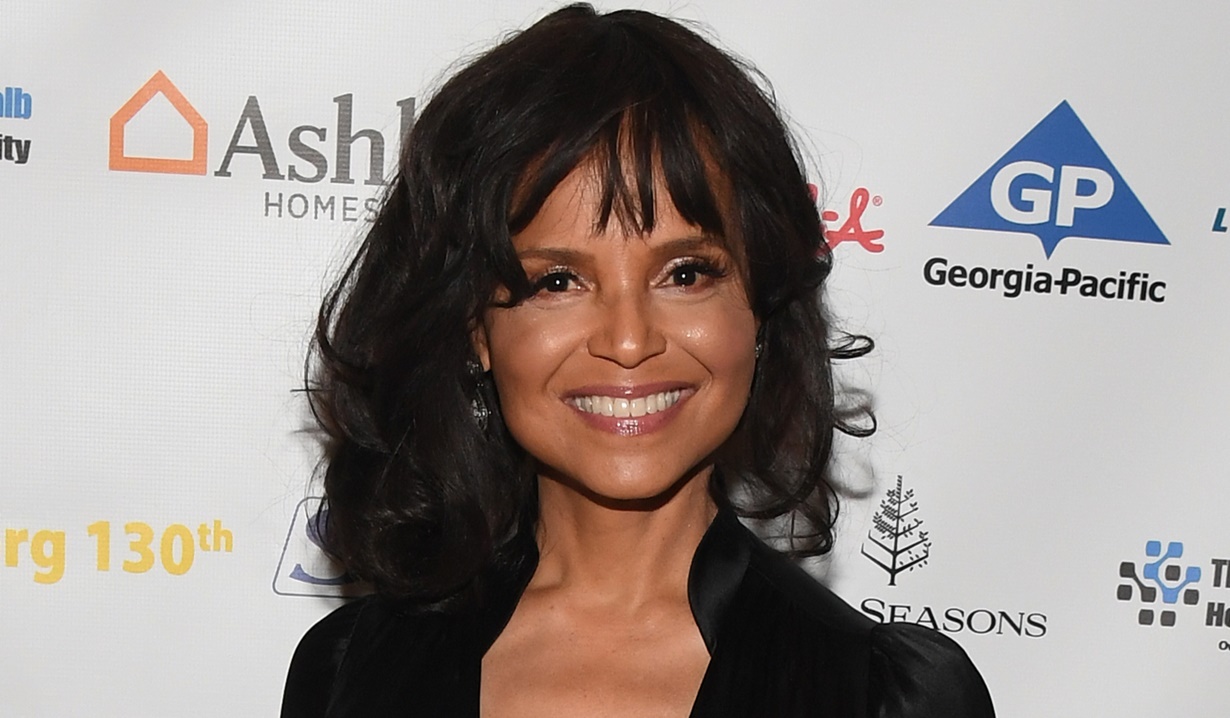 This news comes hot of the press!

The Young and the Restless veteran Victoria Rowell (Drucilla) will be releasing a memoir titled “The Women Who Raised Me.”

The story is said to be a touchy one, about her life growing up in Massachusetts with foster parents. Victoria was fortunate enough to have people who not only cared about her, but also cared about her future by sending her to New York City to pursue a career in dancing and acting.

Throughout the years, Victoria has given back by helping so many children have a better life. She is the founder and president of The Rowell’s Foster Children’s Positive Plan, which prides itself in bringing national attention to over 550,000 foster children in this country!

You can look for Victoria’s memoir to be released on May 1, 2007 through Harper Collins Publishing House.

Soaps.com wishes Victoria much success with her new venture and sends her special thanks for all she does to give back to those in need!

Inside The Y & R Studios!