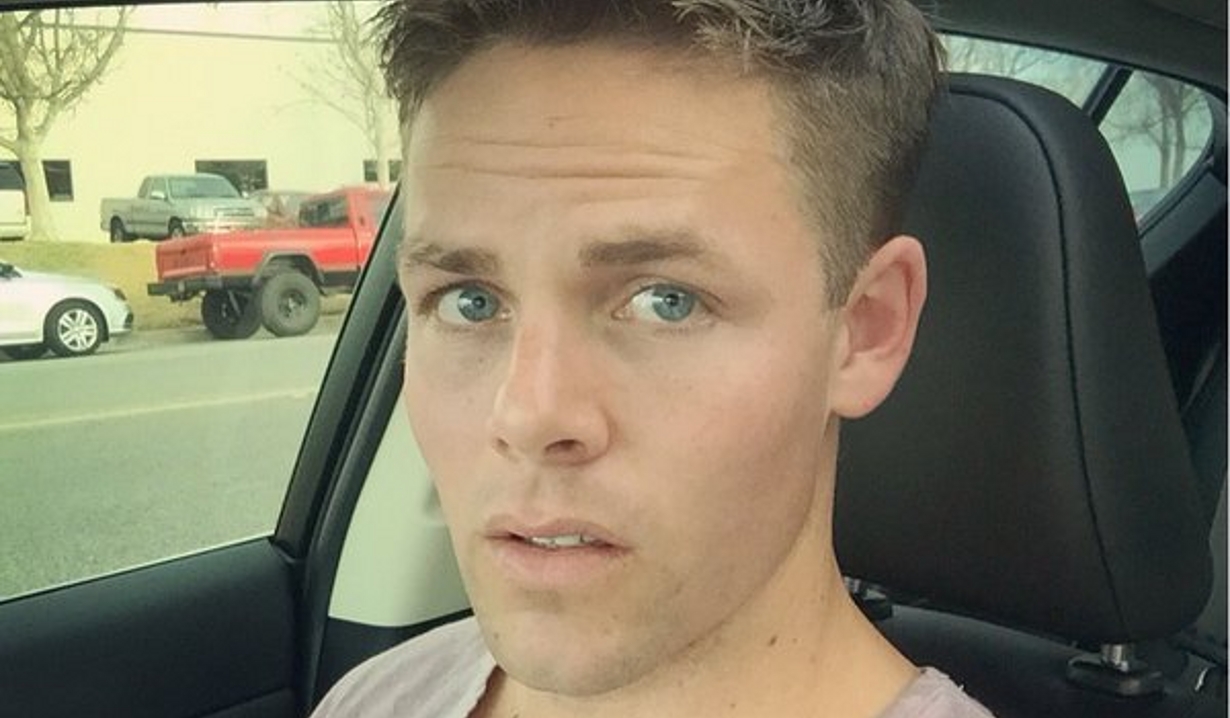 Don’t miss a moment from the online lives of the stars of “Y&R” as we see favorite wedding dresses, an opening night, and losing a tooth.

Thanks for all of the birthday wishes, kind people!

Back on set this month shooting my movie #storefront @JamesCullenB #film pic.twitter.com/2VC8oCXkIb

#yr I saw them I heard them #legit @EBraeden ❤️ https://t.co/jIhedgIko4

You just made my day! Working with you is always a blast. You were AMAZING (as always). Loved those scenes Eric???? https://t.co/CSs8iOaoPl

Did some scenes today with @HunterHaleyKing that got2me big time! She was wonderful! But the best was when "son"@JoshuaMorrowYR saidhelikdit

@JoshuaMorrowYR that means aGREAT deal to me, "son"!

My niece told me that there was someone who may be better at the #smearface than me. I refuse to believe it #iwin pic.twitter.com/fpIOGfVf2q

Was watching @AmericanIdol tonight and got to see @lynnzeefraye !!! She was AMAZING! Congrats girl!??? soooo good!!!:)

they opened. she was brilliant. so proud. ❤️❤️ SEE IT! #openingnight #comedy #newplay #nativegardens #cincinnati pic.twitter.com/qAFlRcikih

I got this last night after Londyn pulled her tooth out! I got TWO faces. ? @whitewatercrew Truly, how good is she! pic.twitter.com/keRRyF6dY9

Over the moon to finally share with you my greatest role: #Mommy @michaelcooney1 and I proudly present ?Jemma Ka… https://t.co/HwgRs7p37X

Just hangin out at an Awards Ceremony ruining pics with the cool guys from our show… Good… https://t.co/8t3ZIa79fY

#tbt Can't believe it's been 7 months since we were in this magical place. #Kenya #safari #Meru #Samburu #MasaiMara pic.twitter.com/kgVIA8VTde

Congrats to all the talented @YRInsider Pre Noms!!! We've got a talented cast, that's for sure!!! So lucky to be a part of this cast❤️

#super news thanks Y'all makes the day even better ❤️#YR nominees ? https://t.co/89LtlR1sE1

Y&R producer, mary o'leary, one the show's most invaluable assets. she does everything, y'all. RT to thank her! ❤️ pic.twitter.com/p0qor9eynU

Devon was deaf and I was blind, while Hillary's been the cheating kind. Today's pre-noms could be a sign, of Emmy Gold, and all its shine.

My luscious locks! All in the name of Naval accuracy ?⚓️ #ncis #navycut #feelingthebreeze pic.twitter.com/S5CyQHzssQ

@kristoffstjohn1 Back at ya friend!!! ?

Going for a ride with my dad in the rain. Those damn windshield wiper's.#shibainu #shibastagram… https://t.co/SzeQgmZMLt

Every professional, in every field, has their moment of congratulatory glory. The @DaytimeEmmys are ours. Congratulations to all nominees.

Thinking of 2 performers that should be on the list too…@peterreckell and @MyJasonThompson A deep bow to them. Others as well.

Thank you @PriceIsRight fans for voting for me to guest model!!! It was an honor!!! #UDecide #Price #YR pic.twitter.com/K6r6x6vkaR

Changed my header photo to something that reminds me of summertime 🙂 pic.twitter.com/3UfANOJZlU

Which wedding dress of Chelsea's bridal collection is your favorite???

Wait hold the phone! I just found out that @Traceybregman is gonna be on @BravoWWHL tonight as well! ????? so much excitement right now! #YR

Congrats to my dear friend, DIRECTOR.. @whitewatercrew. So proud of you. Can't wait to be on the other side of your lens one of these days.

Is our touchdown dance MVP worthy? We'd like to think so? @MelissaOrdway #YR vote here! https://t.co/tGjaouBCNE

Watch @HunterHaleyKing and my Super Bowl Touchdown dance and vote for your favorite!!! #YR https://t.co/CejE1jGM6j

This is why @hunterhaleyking and I are actresses and not NFL players. But hey, a girl can dream!… https://t.co/ZIMCOOPMjh

Loving these tweets about my left hook! Thanks guys! ❤️❤️❤️ #YR #DontMessWithSage

Atheism is a non-prophet organization.

Having a serious internal debate about whether or not I should put pants on.

Happy birthday to this beautiful angel who brings light and love wherever she goes. You are… https://t.co/73ggll2hLo

Check out this video message https://t.co/WFq245RCm7

When I told the dental hygienist how long it's been since my last cleaning, she couldn't help herself. I would've judged me too.

Tune in to watch the fashion show!! You won't wanna miss it :))????#yr #brides pic.twitter.com/zZJiBTGLda

WHAT?????? she is married to my brother, so I would never even think of looking at her in that way….#Pinocchio https://t.co/ZCtssEfh7x

@MClaireEgan Really? You just signed your walkin' papers. Let's not fight in public.

Fun fact, we shot these Marisa Summer Abby scenes after a long day and had to keep from laughing and cracking up. #YR

Fun fact: This is truly the face I give my husband if he tells me the wine fridge is empty. #YR pic.twitter.com/xOkofnVahv

After catching up with all of the details concerning Jessica Collins’ (Avery) baby news get a reminder of Nick Newman and Matt Clark’s fistfight in our Throwback Thursday Y&R poll. 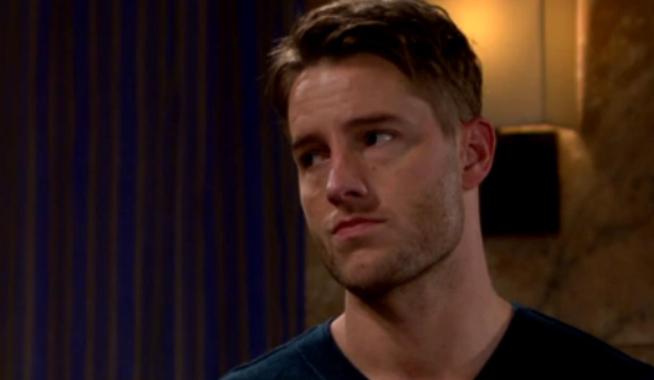 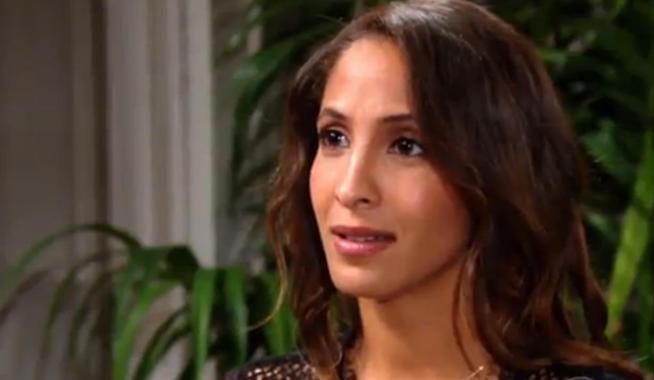