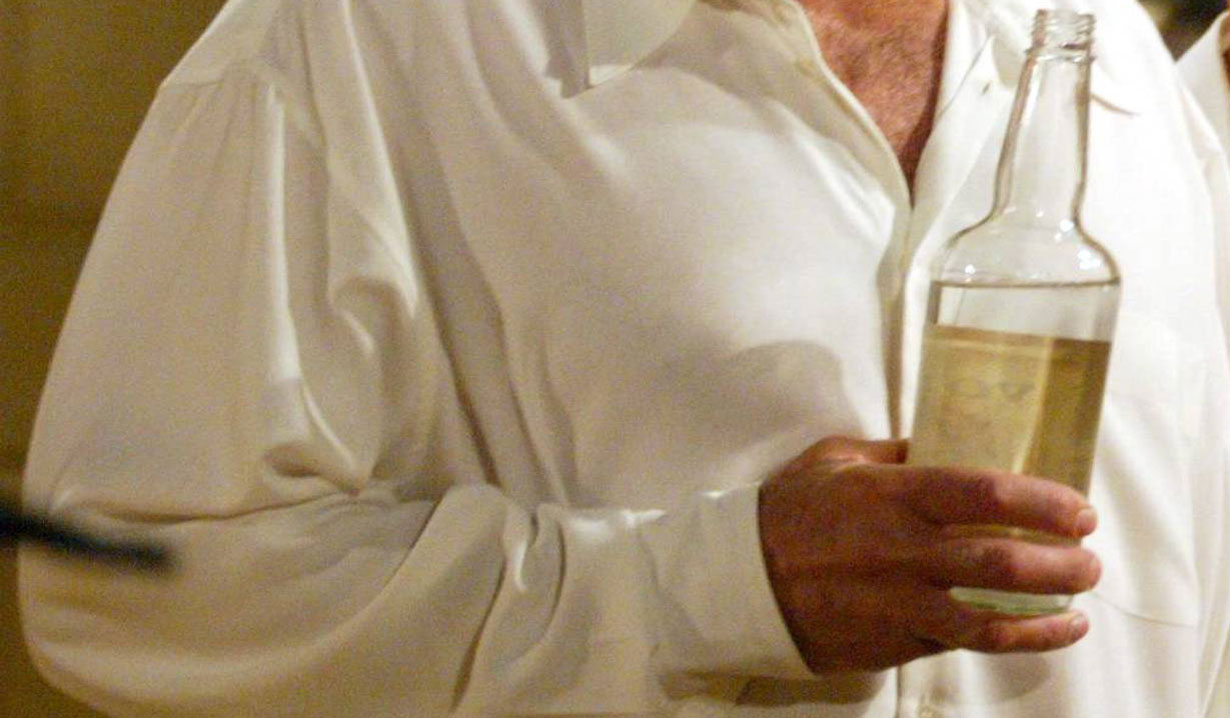 “No matter how much pain you feel, the answer is not in this bottle.”

Soaps.com is revisiting a moment back in the late 1980s in this week’s “The Young and the Restless” Throwback Thursday poll when Katherine Chancellor confronted Phillip Chancellor III outside of a liquor store…

These days Neil and Nikki, who have both suffered from alcoholism, are close friends who watch out for each other. Years ago, Katherine, an alcoholic herself, was trying to do the same for Phillip who was having a hard time fighting the disease. Ever since the first time Katherine introduced herself to Phillip she treated him like a son. She knew Phillip struggled with drinking, as she had in the past, and tried to get him the help he needed.

Katherine caught Phillip outside of a liquor store, sitting behind the wheel of his car about to take a drink from a bottle. She reached through the open window and grabbed the bottle, assuring him booze wasn’t the answer to his problems. As Phillip screamed for her to leave him alone, Katherine ripped the bottle from his hands and ran away from the car. Phillip caught up to her, enraged, and they struggled. It wasn’t long before Katherine broke free from Phillip’s grasp and ended the public scene. 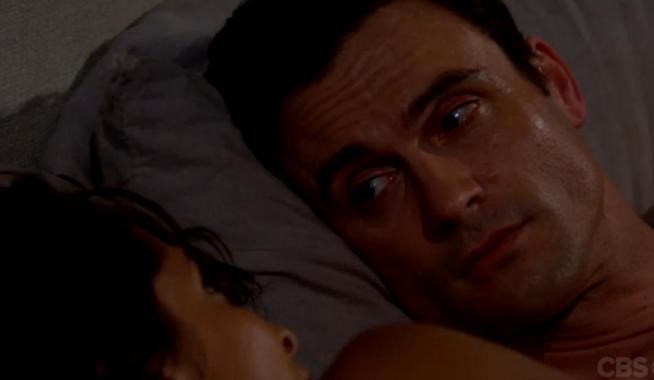 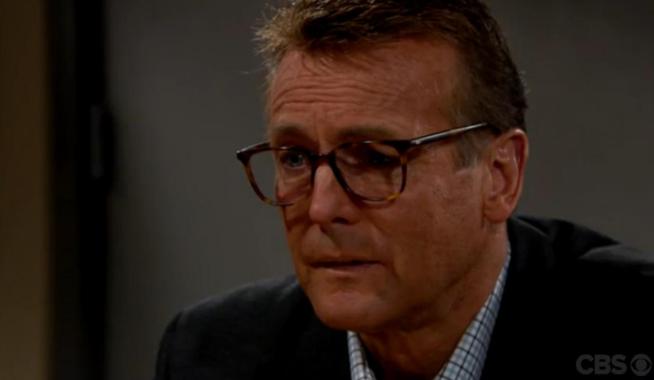