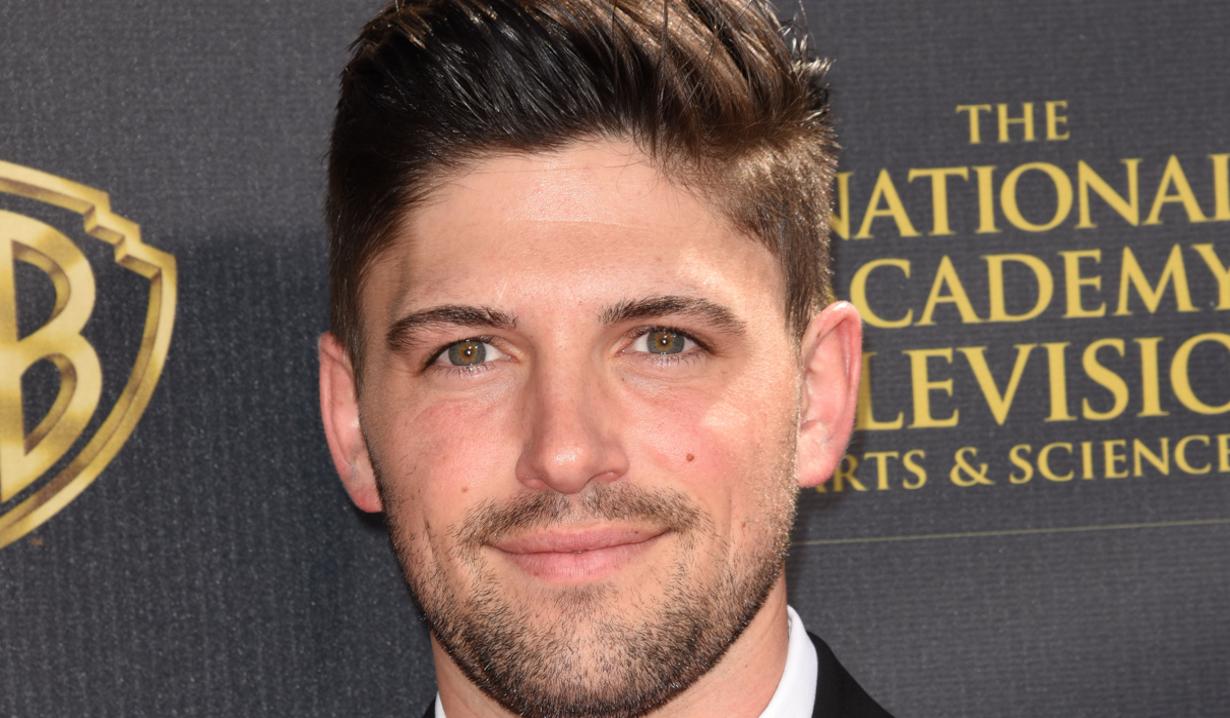 “The Young and the Restless’” Robert Adamson, who plays Genoa City’s Noah Newman, is set to direct and star in a new dramatic short film entitled, “Our Last Day as Children.” Adamson will play the role of Max Walter in the film, which was written by Jordan Ross. Also starring in the project will be Hunter King (Summer, “Y&R”) as Addie, and his former fiancée, Linsey Godfrey, who plays Caroline Forrester on sister soap “The Bold and the Beautiful,” who will play Carly Porter.

Adamson guest-starred on NCIS and on “Zoey to the Max” in 2015, and before landing the role at “The Young and the Restless” in 2012, he was best known for his roles on “Hollywood Heights” and “Lincoln Heights.” He has directed other short films, including “Running Up That Hill,” “Something Wicked,” and “Jimmy,” which starred “B&B’s” John McCook’s (Eric) daughter Molly as Norma Jeane. Adamson is currently directing “Broken Strings,” which stars “B&B’s” Darin Brooks (Wyatt), and his fiancee, Kelly Kruger (ex-Eva, “B&B”, ex-Mackenzie “Y&R”) and Kim Matula (ex-Hope, “B&B”) 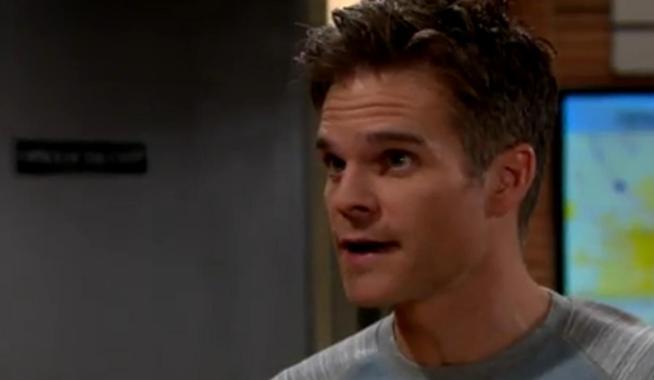 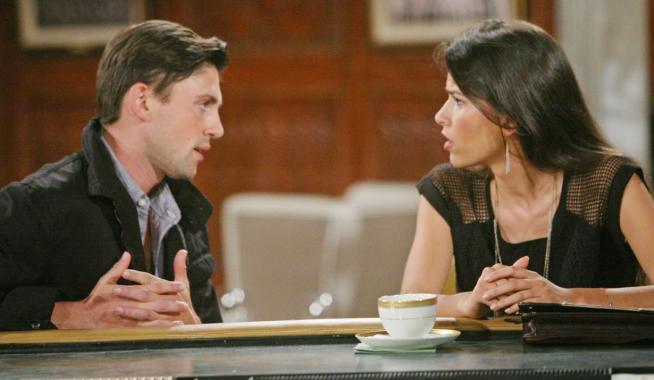