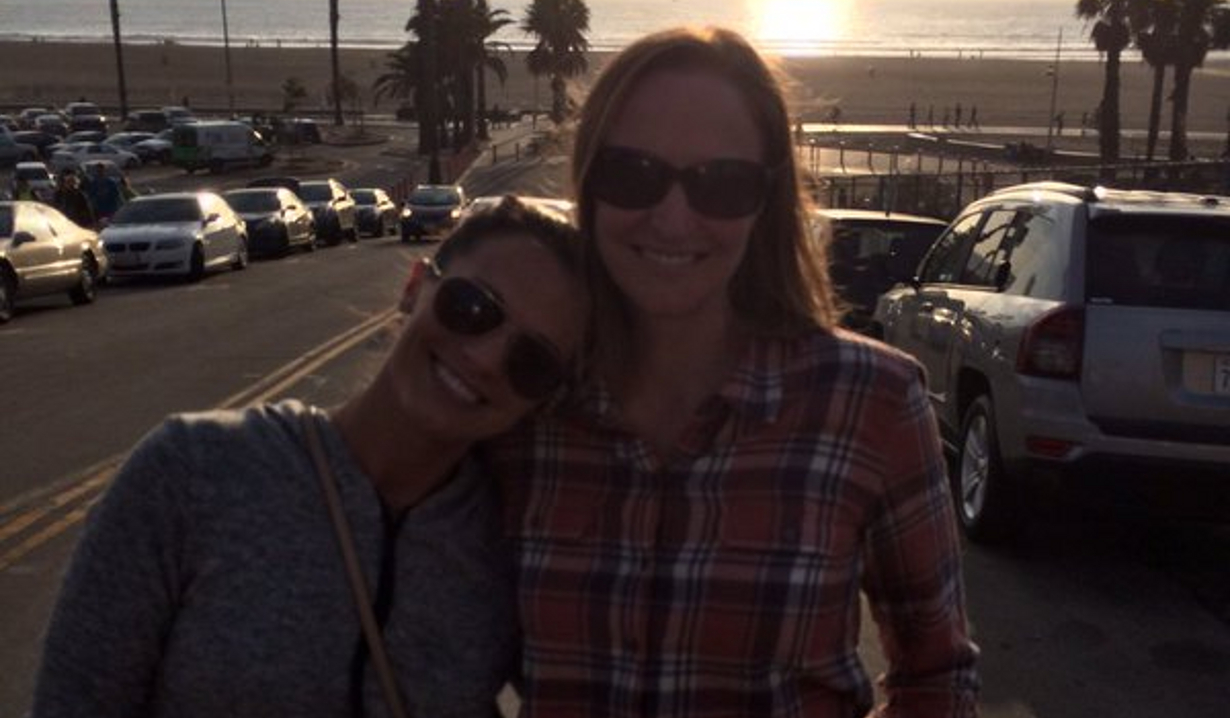 Get a fleeting glimpse at the lives of the stars of “Y&R” with cocktails, dreams, no botox, and Eric Braeden’s bodyguards.

Wow! It's true! … I couldn't believe it when I heard it either! #yr pic.twitter.com/A4EmDYnav5

My "body guards" in LITTLE ROCK.ARK! The nicest people! pic.twitter.com/mG5IZ0k3lU

What happens to me & @melissaordway at the end of a long day… You're welcome. #YR @yrinsider… https://t.co/0eM4P8Hqgv

And. This is the version of what happens after a longggg day and trying to remember all the… https://t.co/CacKTcQM0U

Not only is there no crying in baseball….there's no crying on Twitter….see u there 🙂 https://t.co/hHEZ0UHoeI

The dyslexic devil worshipper sold his soul to Santa.

@MelissaOrdway you forgot to show everyone the 'after' pic. pic.twitter.com/GBH7qp75xY

I didn't have woodshop class at school. So now is my chance to make up for all the chiseling I missed! #YR pic.twitter.com/jlGfIenHz6

#tbt to me and my squirrel losing our minds at #hydelv. It's not where you are, it's who you're… https://t.co/WX8UCIX06A

Ok I have figured out keeping warm!polar tights from @WolfordFashion have changed my life and @UniqloUSA thin puffer under everything ?

I'm overwhelmed. And saddened by the number of women who have been where I have. And still are. Honestly it's mind blowing

Hey guys! So @Stonewall_Movie is out now on DVD and available for digital download! I heard some cutie named @JoeyKingActress is in it?

All I can say is thank you for the outpouring of love. #rhobh

In case u were thinking of a trampoline for the back yard…..put in a hoop instead pic.twitter.com/Xg7koiqXkw

Have I mentioned lately my deep hatred for trampolines?

I used to think the brain was the most important organ. Then I thought, look what’s telling me that.

Nothing says good morning like a grueling workout at @trainingmate1 ??. Cake anyone?… https://t.co/shxYqxKpwV

Is it possible to look chic while freezing your a$$ off? Please GIVE me ideas for staying warm! #NYC #20degrees #OY

Hahaha!! My captors seem to have a classic style ..? #yr https://t.co/UHEp7ASQ7d

Hey guys! Don't forget to join me at 4:30PST over at @twistmag for my takeover! Hope to see ya there!?

Never have and I never will. Make your own success and never settle ?? #girlboss https://t.co/3aAlw8Y3eu

Ok so while on the plane I ordered two pairs of @UGGaustralia boots and two pairs of their gloves. Hoping they arrive tomorrow in time4snow!

for every 1 senselessly mean "fan", there is at least a handful of endlessly generous fans. thank YOU for sharing your light. #love ❤️

In about 15 min I'll be taking over @twistmag Twitter! Make sure to tweet them your questions!:) or just come chat!☺️

workin' w/ THIS adorable, smart, spunky, hilarious lady. lucky me! hiii from set! ? …what are these two up to? pic.twitter.com/h4LFJ7svKf

Ok. Call me crazy. It's between the Donald and Bernie.

I want what's best for all American's Not rich, not poor.. All

I'm not taking a position, just can't vote for anyone

I never like it when teams take the foot off pedal after big lead! It almost backfired for PANTHERS!

Learn what has Candace and the fans antsy in her latest Deconstructing Y&R before reading up on the details of Jason Thompson’s baby news. 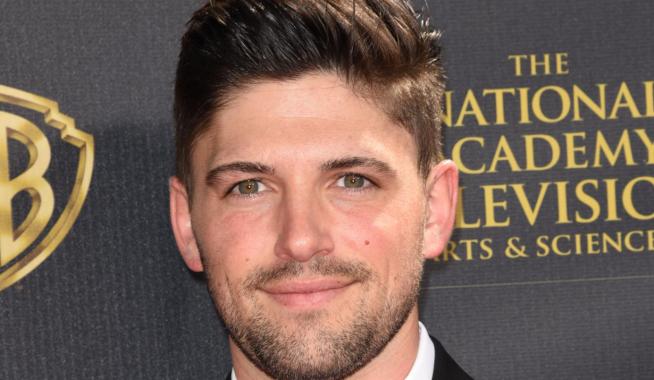 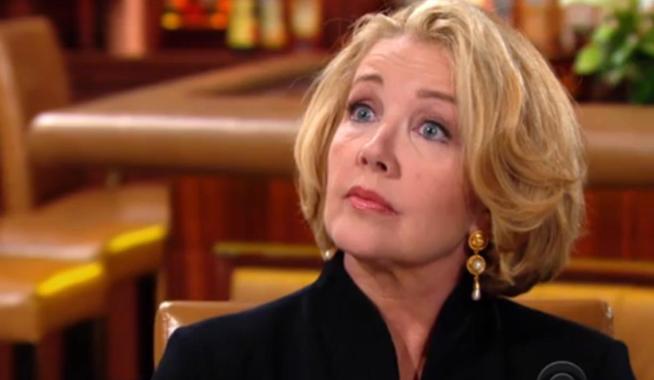