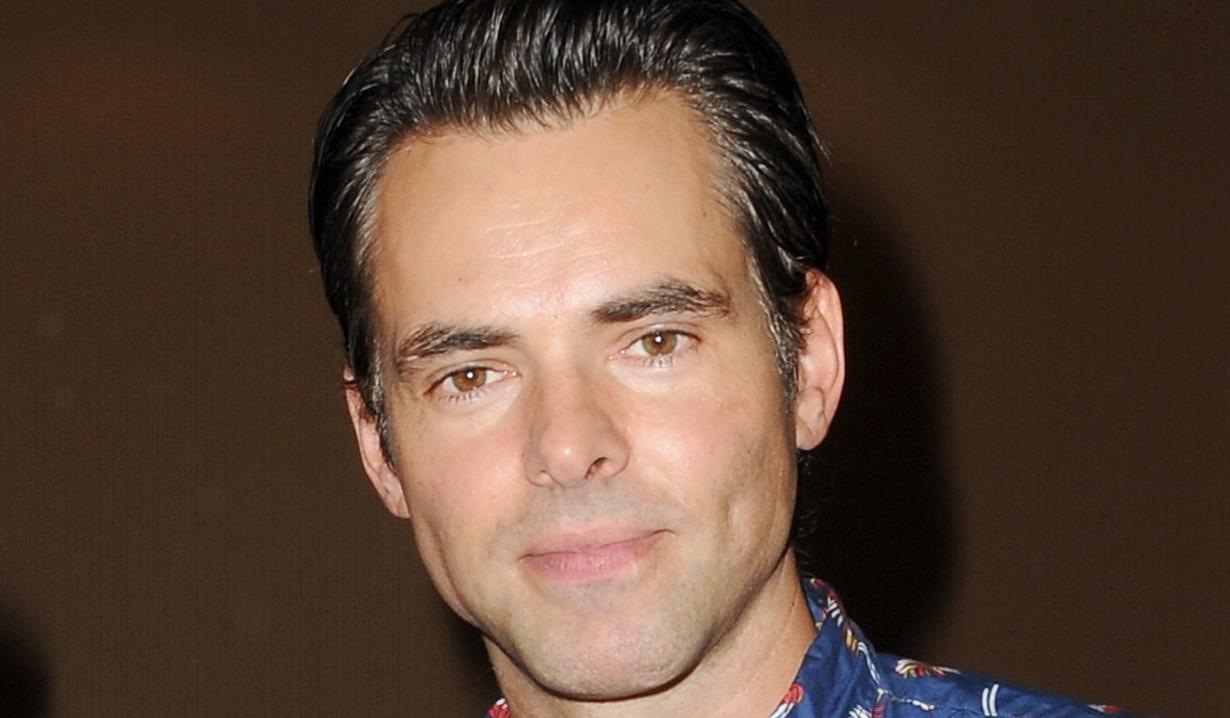 Jason Thompson and his wife, Paloma, have welcomed a son into the world! Thompson shared the baby boy’s name and a first look on Instagram:

Welcome to Earth Bowie. The sweetest smells and the most beautiful sounds. And a mother that is other worldly. @paloma

Congratulations to the happy family from Soaps.com!

Jason Thompson began playing The Young and the Restless’ Billy Abbott last week after leaving his longtime role of Dr. Patrick Drake on “General Hospital,” and now he’s preparing to take on another new role, this time in real life. According to Soap Opera Digest, Thompson and his wife, Paloma Jonas, are expecting a baby in May and are excited to become parents for the first time.

Congratulations and all the best to the happy couple from Soaps.com!