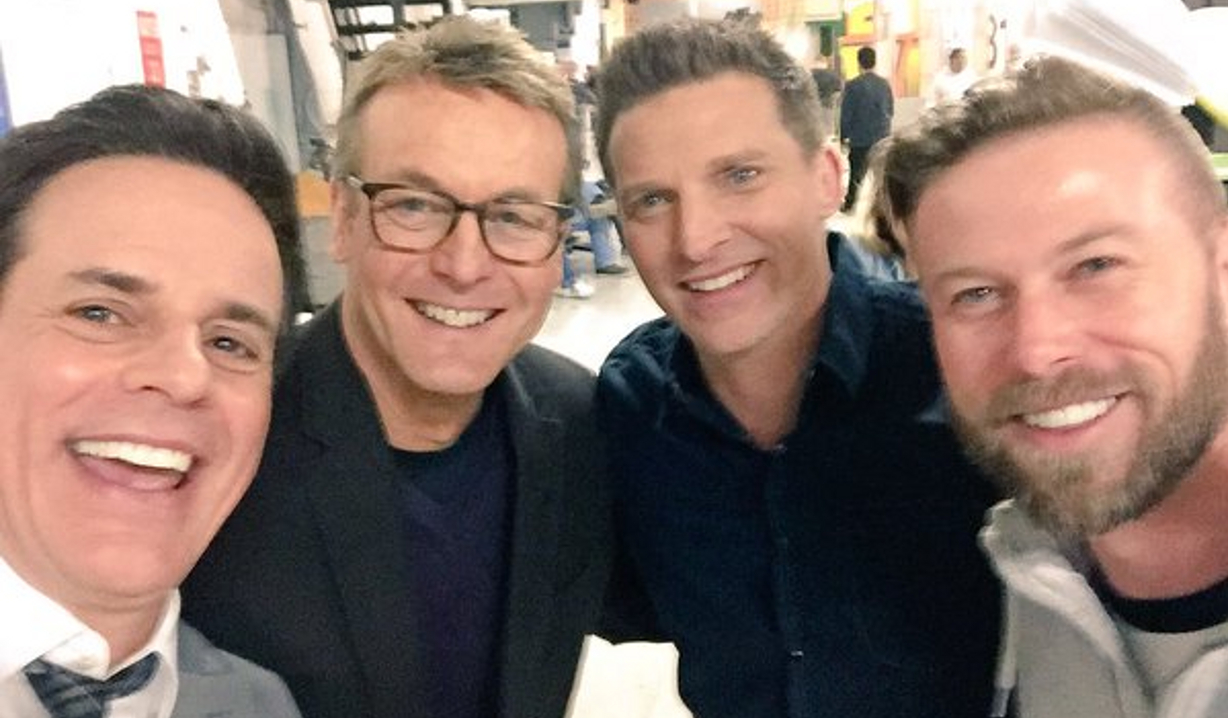 Feel the pulse of the stars of “Y&R” as they are serenaded by Justin Bieber, sell hand drawn mugs, and sport uggs and a hoodie.

#YR… When you're having a crappy day and your friend @cjleblanc takes you to this sushi bar to… https://t.co/07Fcv2J2Rq

High tea with the Newmans pic.twitter.com/lUEFkLBOBp

The wind beneath your wings?? https://t.co/g7MypChe9u

Yahoo! Thanks to you!!!THE YOUNG AND THE RESTLESS averaged 5.50m, largest audience also since the week ending Feb. 20, 2015.

Watched #MakingAMurderer #netflix & I still can't believe these guys were convicted in USA! I Just signed petition for Fed investigation!

Ive driven the kids to school the last few mornings in uggs and a hoodie…..im just yoga pants away from soccer mom status

Our hand drawn muggsters will now be in store & on shelves at @Groundworkcoffe Santa Monica! #handmade #mugs #coffee pic.twitter.com/5hNeUAuimE

Asked @MelissaOrdway for a caption and all she came up with was "hunger games" …. I guess it'll do. #YR pic.twitter.com/TEZ5ypZMav

Hahaha. Hmm. Joshua… Should have gone with the initial hint. Like anyone with a "J" or "W" in their name? ? https://t.co/4eZ5GGAa7R

Anyone standing out to u so far…..anyone in particular? https://t.co/7ATotqglYn

Flashback to me and my main squeeze in Hawaii. #wbw already shying away from my kisses ? https://t.co/aAqtgySkmB

Why do we have the "door close" button on elevators? Is it to mess with us? Not once have I seen them actually close the doors

This is gonna be fun! @YandR_CBS The right kind of crazy today. Thank you for the warm welcome. X

What's the saying? Feed a cold, starve a fever? Cause I am FEEDING this cold y'all. #TakeTheFoodAwayFromMe

Woke up feeling truly blessed. Here's to wanting what I have! #happiness #myheart #myboys https://t.co/mo9oMGsMtv

Awe! Reinforcing my idea that I was Catwoman in another life (Michelle Pfeiffer's version at least?) https://t.co/NR6cvlyhcB

Hey Ohio! I will be in Toledo on Saturday, February 6th, 2016 at the Hollywood Casino from 3:30… https://t.co/kuTYQOqMGY

Hope you are all having a great week! Will be @PANTHER's game!going to be a tough 1 v Seahawks! Then in LITTLE ROCK 4 MLK DAY CELEBRATIONS!

Okay well this did not go well. And I don't know why. I thought I was pretty nice about it. Well, alright then. #RHOBH

When you've had a long day filming and just need a nap… @MelissaOrdway @YRInsider #YR pic.twitter.com/3Mrj4xScIQ

Getting my snow on #bigbear @ Bear Mountain Resort https://t.co/JQRbZuffBm

sometimes i work scenes in front of the mirror in my bathroom. is that #narcissism or do i just love having a great scene partner? #wait..

@MelissaOrdway hahaha my writing is so messy!!! Love you! Soooo looking forward to cake ??

now @lisarinna is giving me the same advice I have given her. Darn it! Always best to be open and honest about your feelings. right? #RHOBH

Istanbul, Turkey, one of the coolest, most beautiful cities I've ever been. The people, the sweetest. Visit! ??to terrorism of all kinds.

Can't get this out of my head. Gorgeous vocals. #Goosebumps #FreddieMercury And #DavidBowie A Cappella! https://t.co/sTWj1cUpmF

Thank you Eileen, you were always one of my favorites to work with. Much love and miss you as well. B https://t.co/Ws9HMT5fFZ

@BurgessJenkins love you Burgess. Wish you well and miss you. You were always a joy to work with. ❤️❤️❤️❤️ grateful for the time we had….

breakfast before noon? this is weird. #nightowl

You know you're a nerd when you dream about fighting Orcs AND Storm troopers.

Love that my husband's vision for #3Labs has brought in such memorable evenings. @TheArtofElysium pic.twitter.com/r3owyfo79v

Bye Bye #davidbowie loved meeting you and sitting in on one of your mixing sessions when I was a… https://t.co/karTYW9LeC

Having tea with my son and someone starts playing the piano. Beautiful music. I look over and it's @justinbieber Thanks for the serenade ?

This scene with Jill, Ashely and Simon is awesome!! Great stuff!! #YR

Such sad news to wake up to. Another legend goes down in legend. RIP Bowie.

Find out when you will be able to catch Y&R alum Jeff Branson (Ronan) on Supergirl before learning who fellow alum Wilson Bethel will play on How To Get Away With Murder. 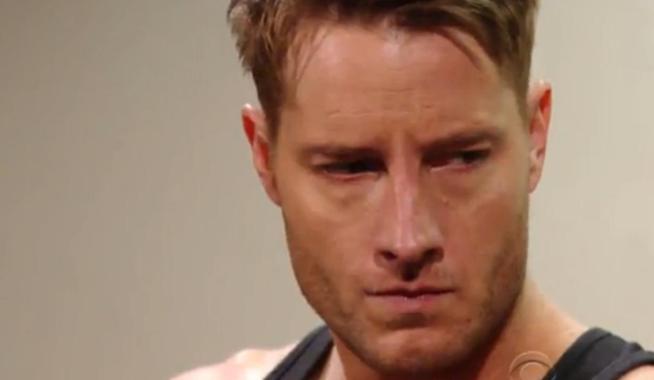 Y&R Weekly Spoiler Video: The search for Adam is on 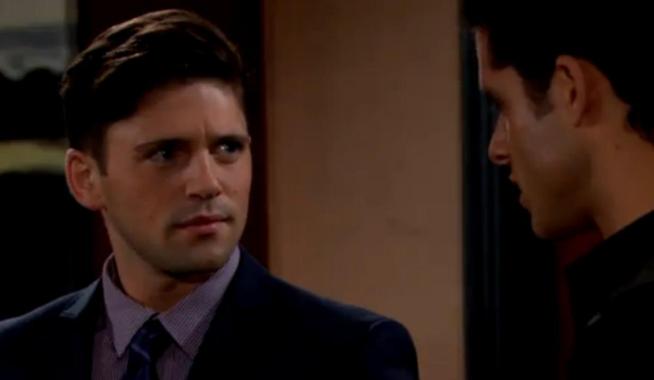