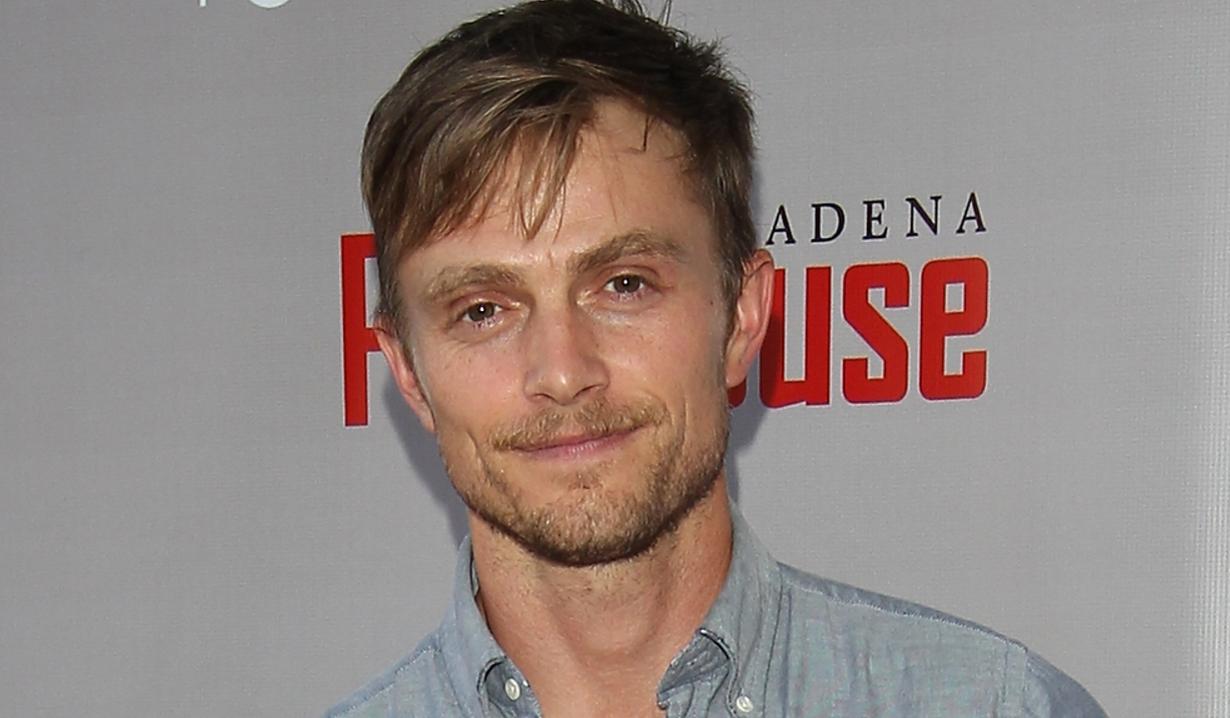 Former “The Young and the Restless” actor Wilson Bethel, who played Genoa City’s Ryder Callahan from 2009 – 2011 is set to appear on the ABC series “How To Get Away With Murder.” According to TV Line, Bethel will be appearing for a multi-episode arc as Ivy-League educated Charles Mahoney, who along with his parents, Wallace (Adam Arkin) and Sylvia (Roxanne Hart) will be new clients for the show’s defense attorney main character, Annalise Keating (Viola Davis).

Bethel most recently appeared on ABC’s Blood and Oil as Finn, but is best known for his portrayal of “Hart of Dixie’s” Wade Kinsella, a role he played for all of the show’s four seasons after leaving “Y&R.”

“How To Get Away With Murder” returns from winter hiatus on Thursday February 11 at 10:00 PM EST on ABC. Bethel will appear in the final six episodes of the season, with the possibility that his character could continue appearing in the next season as well. 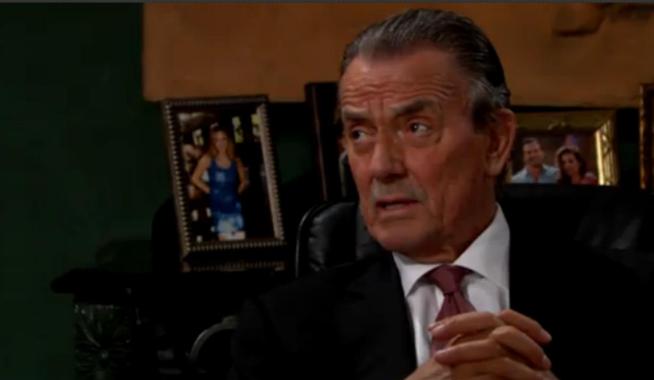 Y&R Spoiler Video: Kevin can’t believe what Paul and Dylan want him to do 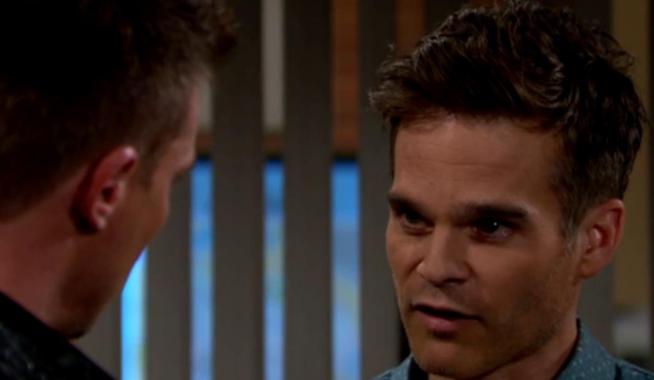