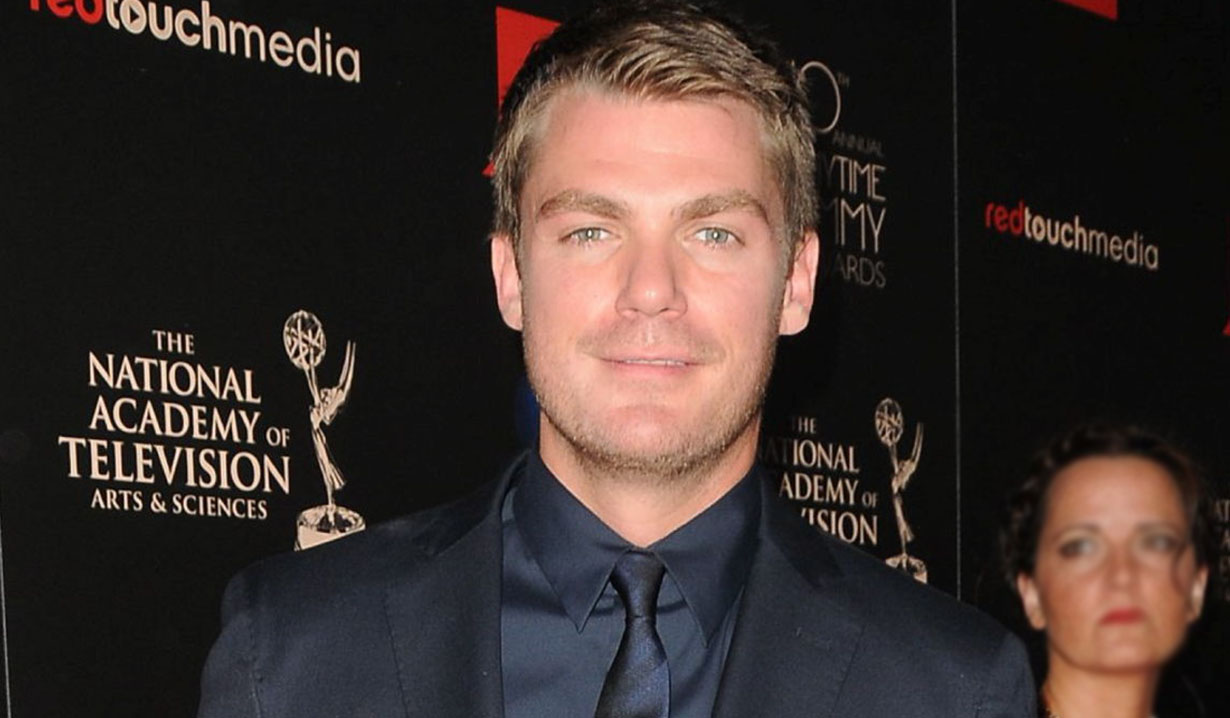 Jeff Branson shared a teaser picture from his episode of “Supergirl,” which airs tonight at 8:00 PM EST on CBS:

Former “The Young and the Restless” actor Jeff Branson, who played Genoa City’s Ronan Malloy from 2010 – 2012 is set to appear on the CBS series “Supergirl,” which is the story of Superman’s cousin in her own superhero career, and stars Melissa Benoist (“The Longest Ride”), Mehcad Brooks (“Necessary Roughness”), Calista Flockhart (“Ally McBeal”), Chyler Leigh (“Grey’s Anatomy”), and Peter Facinelli (“The Twilight Saga”) to name a few. Branson took to Twitter to share the good news:

Could not be more excited to be part of the @supergirlcbs world! Feb 22nd everyone. #Supergirl

Branson guest-starred on Supernatural, “The Mentalist,” and other series since leaving “Y&R,” and was previously known to daytime fans as “Guiding Light’s” Shayne Lewis and “All My Children’s” Jonathan Lavery. The actor is now cast in the recurring role of Marvel Comics character Super Jailer, a forceful and unrelenting jail guard determined to capture escapees and bring them to justice. He debuts on the February 22 episode of “Supergirl,” which airs on CBS on Mondays at 8:00 PM EST. 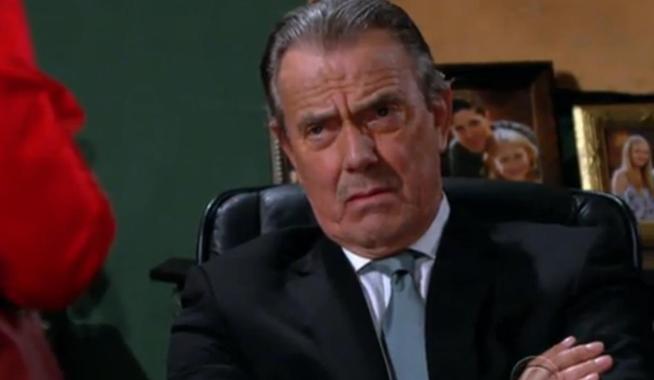 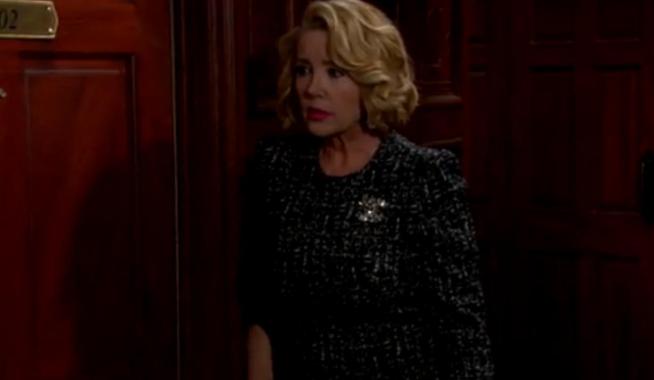