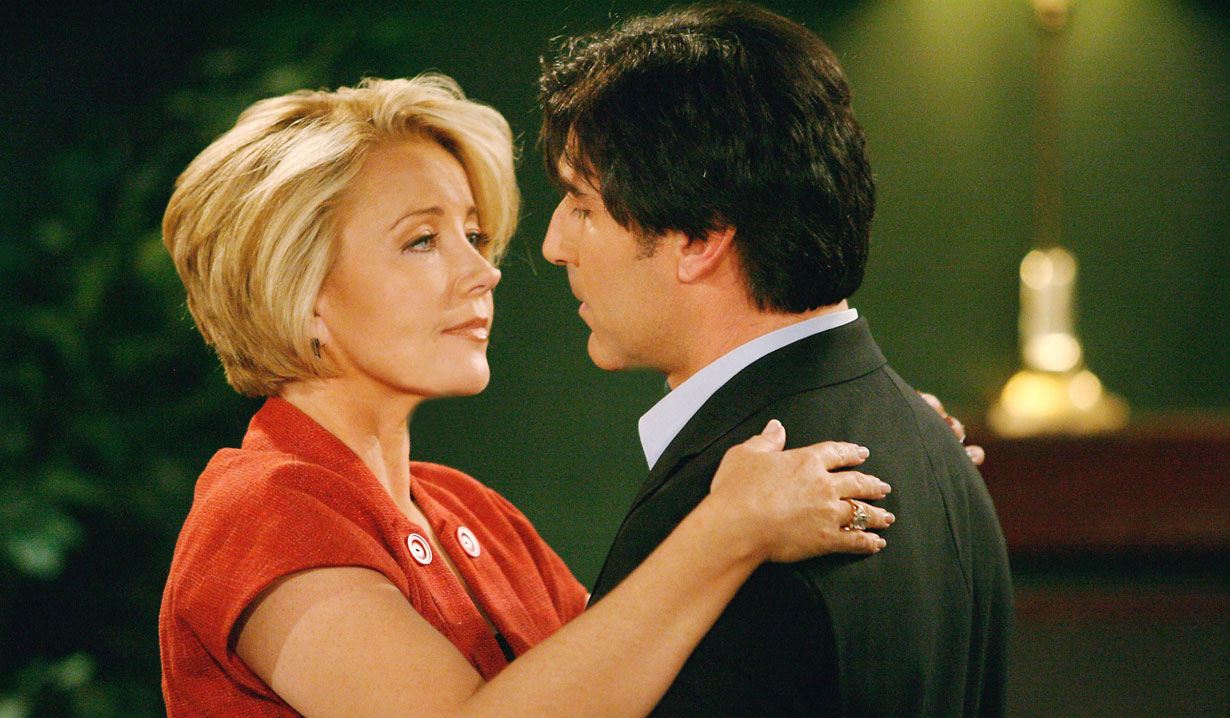 “Sorry Nikki, there’s no first class on this plane.”

Soaps.com is taking readers a couple of years back to 2008 in this week’s “The Young and the Restless” Throwback Thursday poll when Nikki Newman and David Chow boarded a plane to Mexico…

These days Nikki and Victor’s marriage is experiencing some turbulence. Years ago, her flight to Mexico with David experienced some as well. Nikki and David made plans to elope to Mexico, away from the eyes and ears of Genoa City, and boarded their flight. Once on the crowded plane, Nikki was confused as she looked for Row 22 and wondered if there had been some sort of mistake with their tickets. David knew Nikki was used to private jets and reminded her that this was the best he could do, given the short notice.

Nikki took it in stride, looking forward to their adventure, but again became nervous to learn they wouldn’t be sitting together. Though David asked the woman seated between them to switch seats, she refused and annoyingly separated the two. Nikki and David were forced to buckle up and prepare for a very long plane ride, as the woman continued to annoy them. 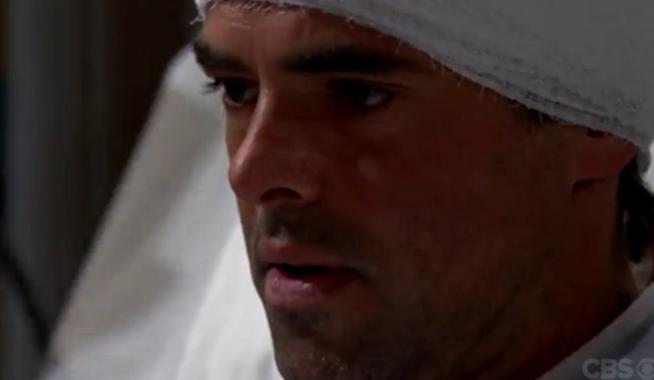 Y&R Spoiler Video: Billy begins to remember the car that hit him 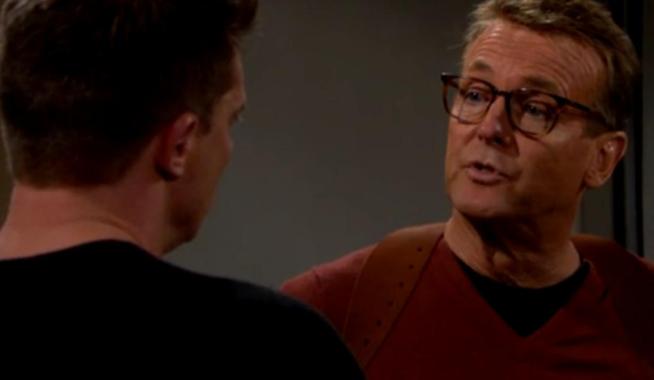