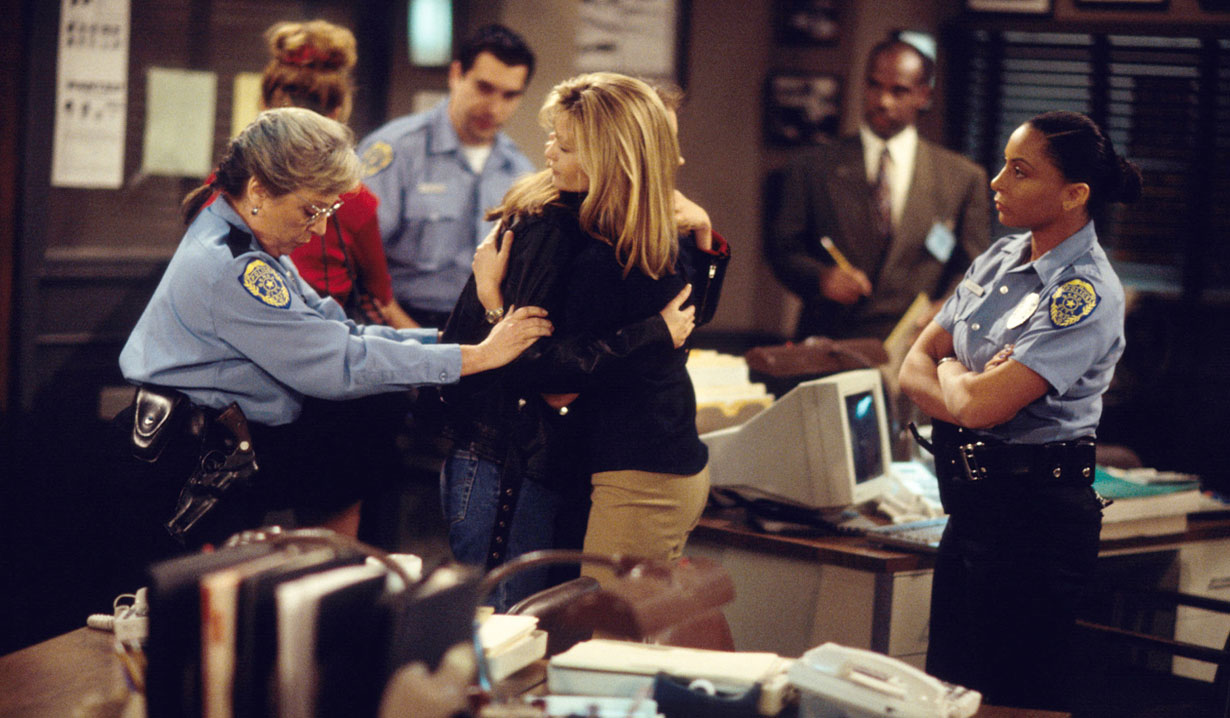 “Frankly, I can’t stand the sight of you.”

Soaps.com is taking readers back to 2000 in this week’s Throwback Thursday “The Young and the Restless” poll when Tricia Dennison confronted Sharon Newman at Gina’s restaurant…

Tensions are running high between many in Genoa City these days. Years back, there was no love lost between Tricia and Sharon, who engaged in a war of words at Gina’s. Tricia entered the restaurant and immediately spotted Sharon at the bar. Instead of leaving, she confronted the other woman and lashed out at Sharon for bashing her to her sister Megan and running her mouth regarding Tony Viscardi’s death.

Sharon didn’t back down and called Tricia out for despising Tony, even though Tricia forced a kiss on Tony on New Year’s Eve. She placed sole blame of his death on Tricia and even went so far as to threaten to go to the police with her theory on how Tony died. In the end, the truth surrounding Tony’s death came out and though Tricia hadn’t meant to kill him, her sister never forgave her.

Last Throwback answer was: Chloe compared her and Kevin’s relationship to Andie and Duckie from “Pretty in Pink.” 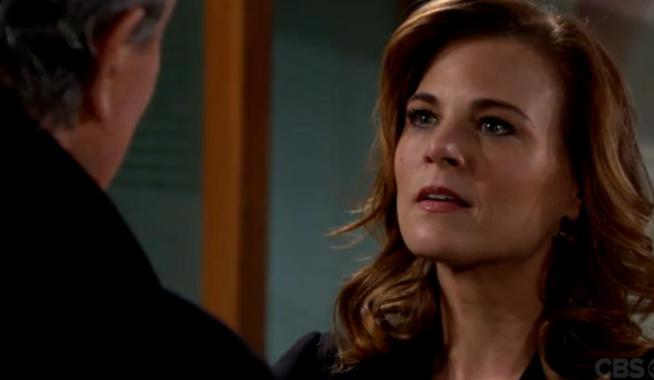 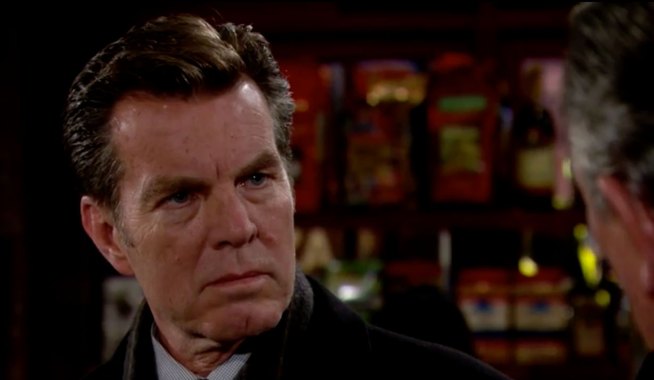